Apple's Next Move? A Magic Keyboard That's Also a Mac 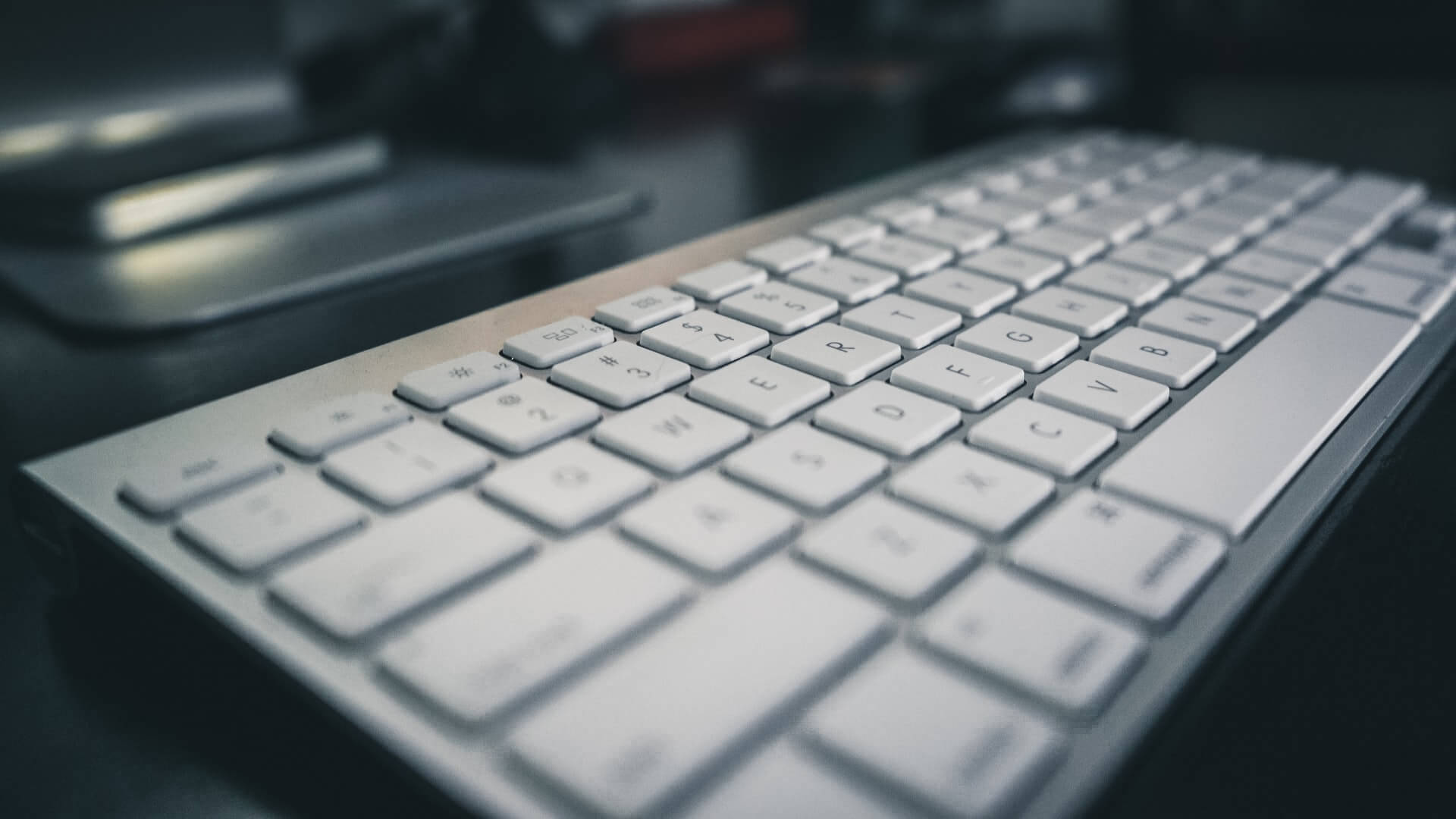 Apple’s Next Move? A Magic Keyboard That’s Also a Mac

Apple is not confirming nor denying that their next big thing is a keyboard that’s also a Mac but a recent patent filed by the company sure points into that direction.

A patent filed by Apple in summer 2020 at USPTO boldly imagines a computer squeezed in a keyboard frame.

With people looking for more portable options and miniaturized technology showing up front and center, it’s no wonder Apple is exploring a “computer in an input device”.

The patent showcases many possible hardware configurations but the idea of a keyboard that’s a Mac is the most compelling to us.

If that were to take place, the keyboard housing would have to include all the components a computer has starting with “processors, batteries, memory, integrated circuits”.

The user would essentially have to hook it up to a monitor to start going. A Magic Mouse could come with or Apple could integrate a trackpad in the keyboard itself, ditching the peripheral altogether.

The patent even goes beyond the design aspect of the invention. It explores the materials needed for such a device to work like heat-conductive ones to dissipate heat.

And that’s not all! Since the sky’s the limit when it comes to pure imagination, Apple toyed with the idea of a foldable keyboard, a device to versatile and portable, you could take it with you in a small bag.

Imagine a bag in a purse or a large jacket pocket!

Apple Will Repair Face ID Without Replacing The Entire Device

Apple’s Next Move? A Magic Keyboard That’s Also a Mac