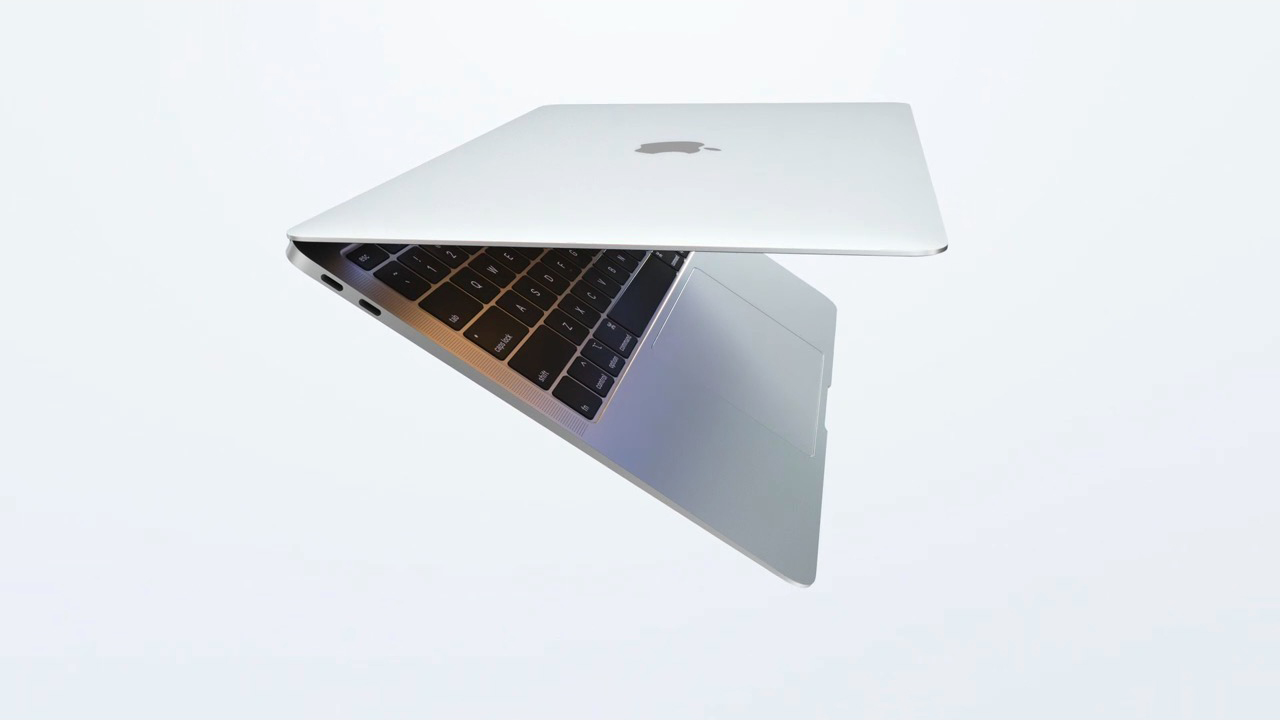 With the iPhone launch nearing, there may not be many of you thinking of what 2022 will bring – in terms of MacBooks, at least. However, Apple is multitasking and relentlessly working on how to freshen up the MacBook Air line. According to Ming-Chi Kuo, they’ll steal a page from MacBook Pro’s book.

It seems that the next MacBook Air laptops will bring quite a few changes. The lighter line of Macs will resemble the 14-inch and 16-inch MacBook Pro design language, borrowing key features.

Rumor is the MacBook Air devices that will hit the market at the middle of 2022 will have square off edges just as you can see on the current iPad Pros.

Plus, those MacBooks are finally going to be offered in more colors, to suit more tastes and bring some diversity to the classical line.

BOE will be the mini-LED display supplier for the line, after having worked on the 2021 12.9-inch iPad Pro with Apple.

Until then, Apple fans can try their hand at the new M1 MacBook Air. This is the latest series of MacBook Air devices running on Apple’s own chip. Apple says their baby is 3.5x faster than the previous generation and the GPU can go up to 5X faster.

Not just that, but it’s loads better than the existing PCs, the company boasts: “And in MacBook Air, M1 is faster than the chips in 98 percent of PC laptops sold in the past year.”