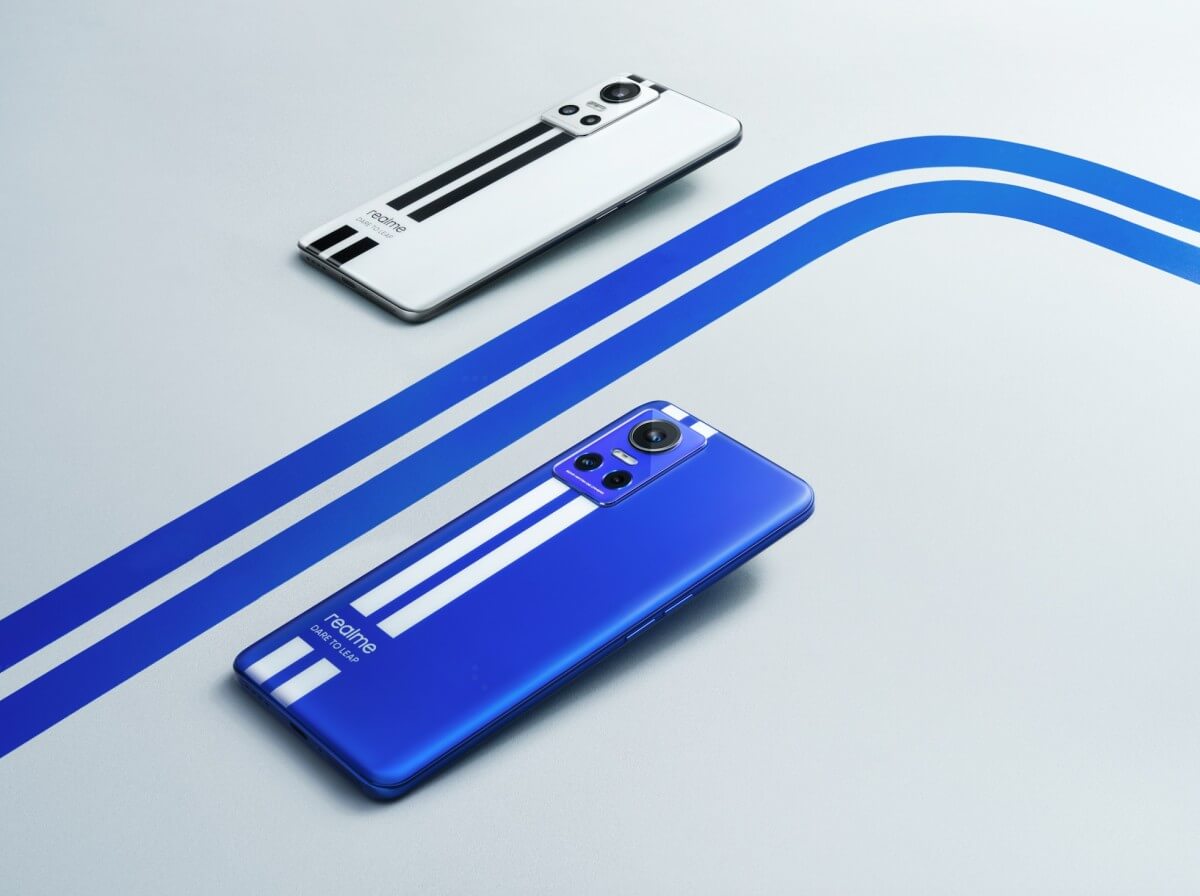 This phone brought all the boys to the yard, amassing a record number of 100,000 units sold on launch day. Want to know what’s the hottest handset of late?

In China, the hottest phone proved to be none other than Realme GT Neo3. After headlining publications for weeks, the flagship phone from Realme debuted in China to extraordinary success.

Realme said they sold more than 100,000 units at the beginning of the day. In total, those record sales made up for no less than CNY 120 million.

What has made this phone so exciting?

Evidently, the idea that this would be one of the fastest phones on the market. After all, its UltraDart technology advertised since February made waves online. Besides that, the phone has impeccable internals.

For one, a 6.7-inch display with a mighty 120Hz refresh rate. Then, the newest Dimensity 8100 chipset from MediaTek. Battery plays a huge role, too.

While the 150W UltraDart charging tech is paired with a good 4,500mAh cell, the 80W charging version comes with a 5,000mAh one.

The price doesn’t hurt either. In fact, it might be one its key selling points, as the phone is positioned as a mid-ranger.