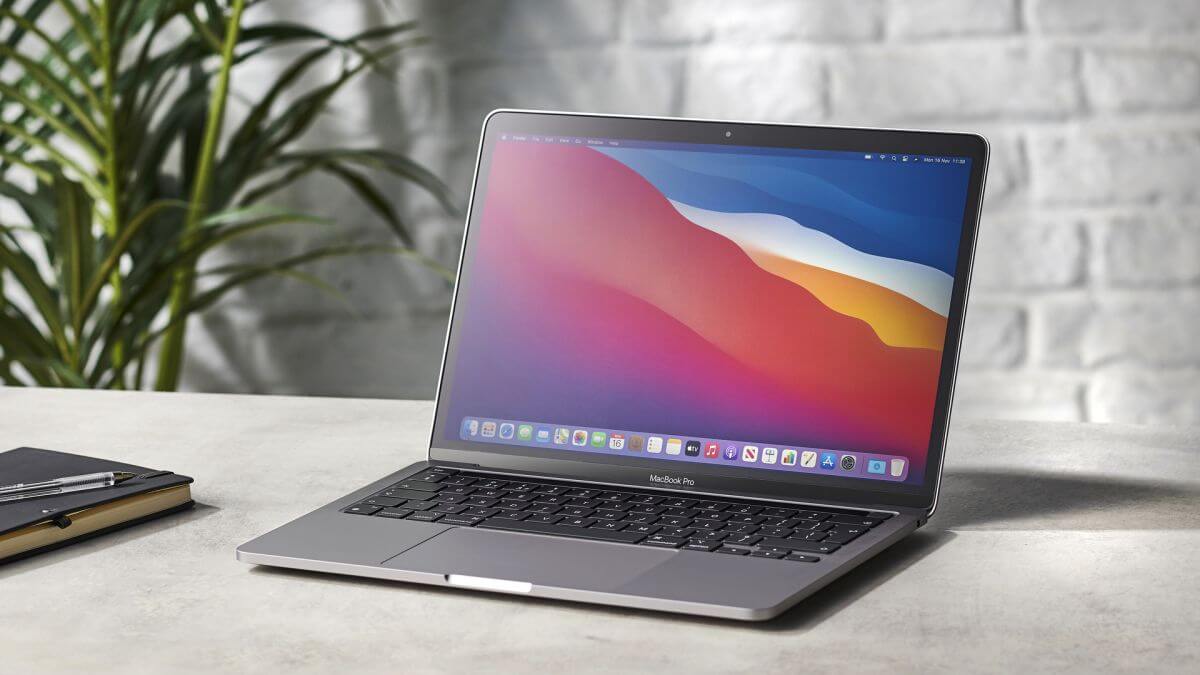 People have been talking a lot about Apple’s latest MacBook, however, it might not be for the reasons the company would have expected them to. The public opinion has shifted a little from the themes of the previous years – while before performance, low consumption and quietness were features the users praised the M1 for, these topics seem to have been left behind.

Thanks to iFixit and the channel’s usual teardown, we now know that the new laptop doesn’t actually offer all that much: to be more specific, the body of the device is the same as the 13-inch MacBook Pro M1. iFixit also mentions in the teardown video that the new laptop has the same model number as the 2020 model: “A2338”.
The EMC is different however: the Pro M1 is EMC 3578 while the M2 is EMC 8162.

It seems like the box the laptop comes in is also the same and that Apple simply plastered a new sticker with the new specs over the old ones.

The MacBook Pro M2 has the same chassis, touch bar and display as the M1.  Apple has changed a few chips, but they are in exactly the same location as the old chips in the MacBook Pro M1. For some reason, the MacBook Pro M2’s heatsink has squared off corners, but this doesn’t really have any impact on how it operates.

The logic board from the MacBook Pro M2 can be removed and iFixit was able to insert the M2’s logic board into the M1. The laptop did power up but did not detect the keyboard and trackpad. This means that Apple has added some software protection that prevents the new board from recognizing connected peripherals. However, if you connect an external mouse and keyboard, you can make it happen.

Overall, iFixit concluded that the teardown showed there is a “blatant attempt to block repairs and replacements through software locks” by the company.

The Pro M2 also features a single 256GB chip, unlike the Pro M1, which features two 128GB chips. This means that the Pro M2 cannot access the same speeds as its predecessor and might show a significant drop in performance in some areas.