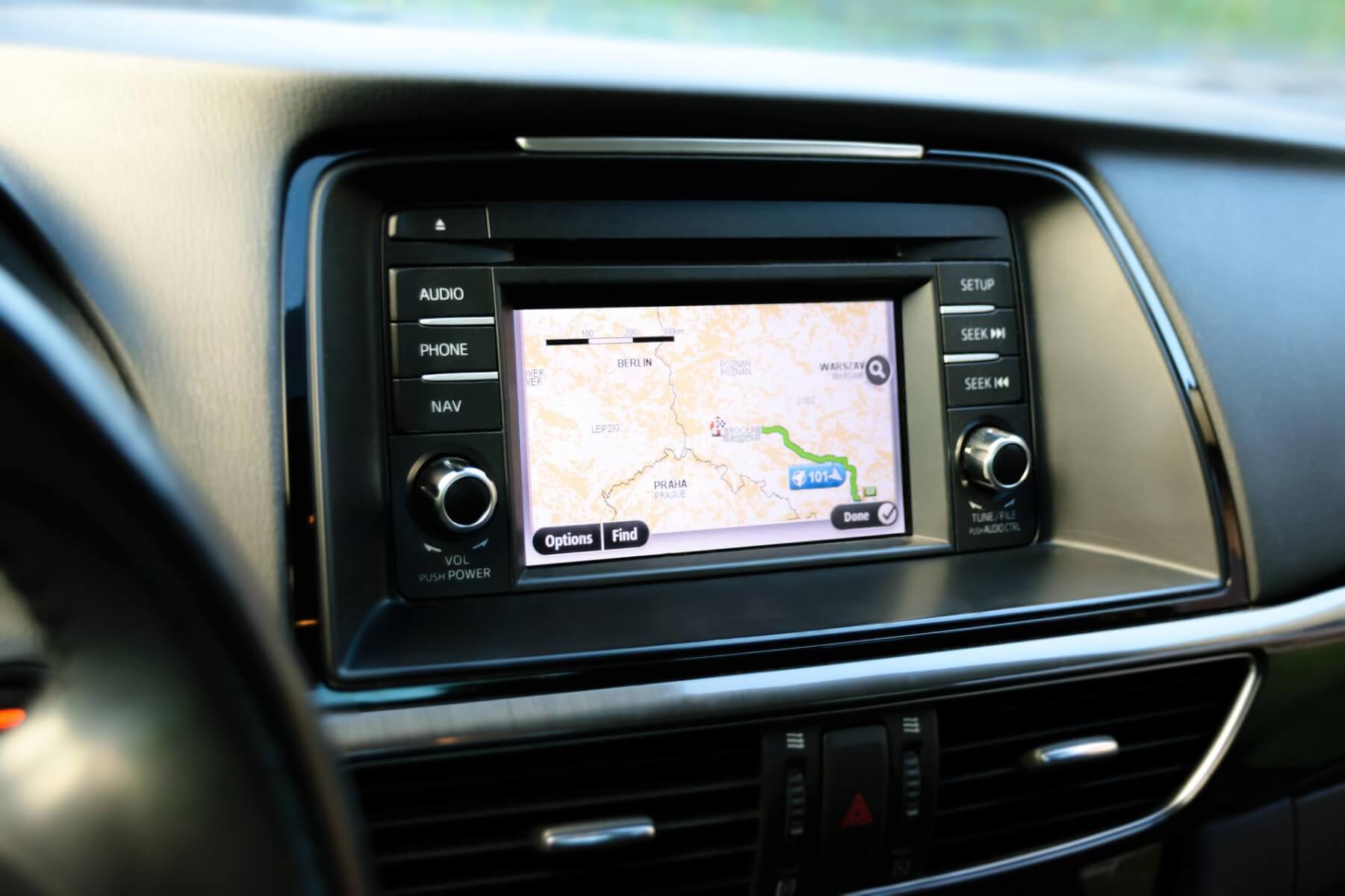 While it will take at least a year for Apple’s impressive CarPlay 2.0 enhancements to arrive to new vehicles, iOS 16 still offers some interesting improvements for existing CarPlay systems.

One of these new features will allow you to pay for your gas from the comfort of your car. Some service stations are already preparing to use this feature, such as HF Sinclair, who operates 1,600 gas stations in the United States. Sinclair said that it plans to start implementing the technology by the end of the year.

Customers will be able to walk to a Sinclair station and purchase fuel directly from the display in their car. The amount they will need to pay will be shown on the screen and from there on, they will proceed with Apple Pay or the card associated with their Apple ID for payment.

“We are thrilled that consumers can go to a Sinclair station and purchase fuel from the vehicle’s navigation screen.” Jack Barger, senior vice president of marketing, HF Sinclair has told Reuters.

Donald Frieden, the chief executive officer of the company that provides the infrastructure behind the app-based payment systems of many fuel companies, told Reuters that he has received calls from numerous oil companies who are keen to get their apps to work with CarPlay.
While Frieden was unable to disclose which companies have contacted him, his business works with names like Shell, Texaco, Irving, Valero, ExxonMobil and more.

“It’s a huge market and consumers really want to take the friction out of payments.” Frieden said.

Implementing this feature shouldn’t be too much of a struggle for gas companies: companies like Shell already have apps that can be used to prepay for fuel and more, so all the companies would have to do would be to develop a similar system for the CarPlay interface. Google and Spotify for example have created CarPlay categories for their apps when Apple first introduced it.

It makes you wonder why Apple took so long to get here in the first place. While Apple strictly limits the types of apps that can be used with CarPlay for safety reasons, refueling apps should have been an obvious inclusion from the start, especially when Apple added support for electric vehicle charging apps two years ago, with iOS 14.

When iOS 16 arrives this fall, CarPlay users will also be able to take advantage of multi-stop travel in Apple Maps and enjoy smoother Siri interactions. As far as driving-oriented features go, there’s plenty of room for add-ons such as mileage tracking, toll payment or roadside assistance, so we’re curious to see how CarPlay will be developing in the coming months.