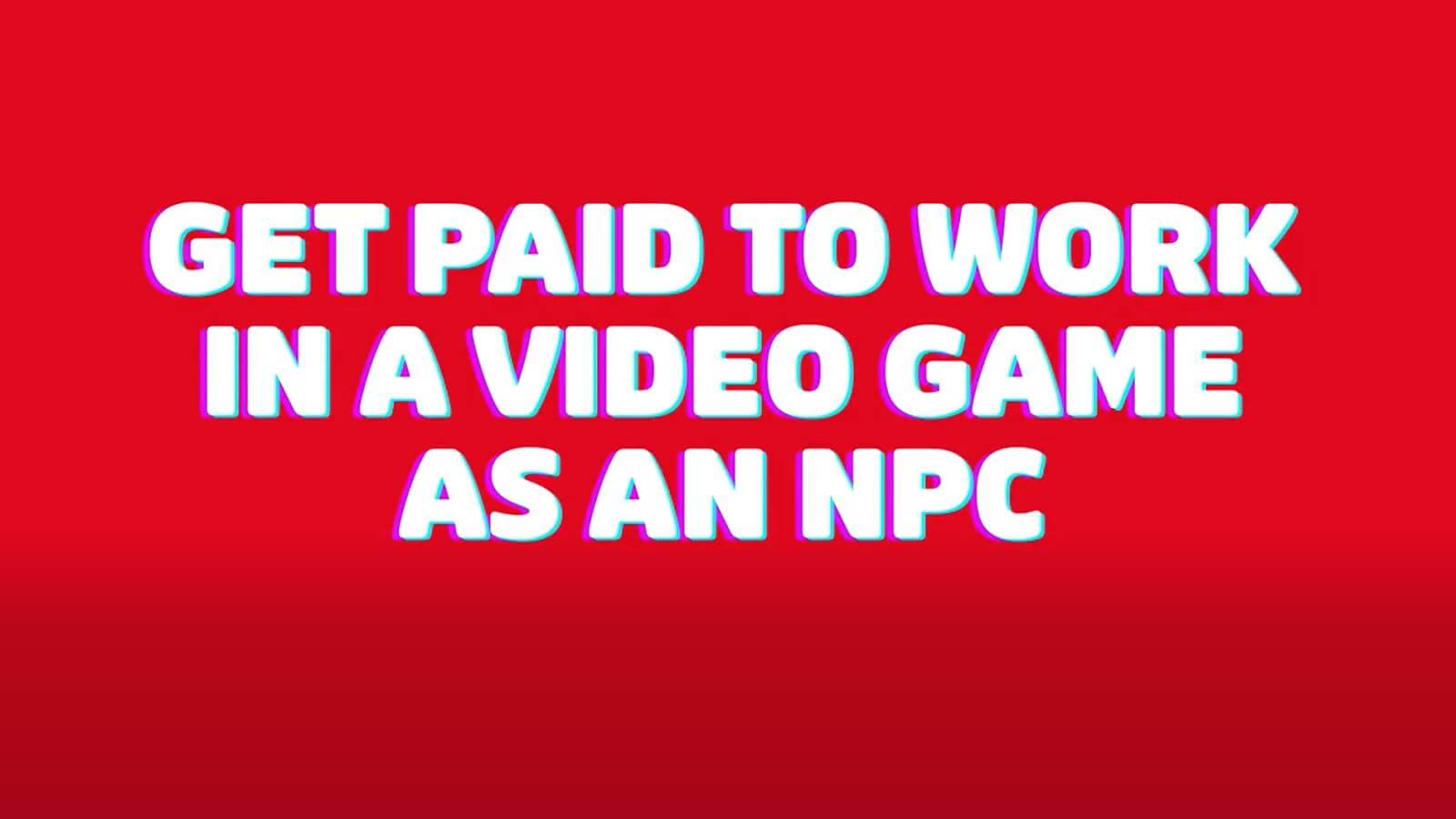 People keep telling each other to go outside and touch grass but maybe it’s time to say that to a brand as well?

Pringles is jumping on the metaverse bandwagon with a twisted competition that offers people the chance to win £20,000 (around $24,263) for a menial job inside a video game.

Basically, you can become a NPC in the game Train Sim World and you’ll get paid an entry-level salary for it too.

The contest asks people to post selfies on social media until July 6, using the hashtag #PringlesStayInTheGame and explaining why they would be the best vending machine filler.

If they win, their likeness will be 3D modeled and introduced in Train Sim World this September, where they’ll work to fill a vending machine with Pringles cans.

Advertising agency Grey London came up with the unique campaign and promoted it with a series of videos showing how the game’s NPCs are afraid of humans stealing their jobs and getting paid for them too. You can see the videos on AdWeek.

So, why is this a thing?

“Who wouldn’t want to become an NPC? Everyone talks about robots taking our work, but now we have the chance to take theirs,” said Grey London global group creative directors Aaron McGurk and Chris Lapham.

You gotta give them points for creativity, as not many advertising agencies could convince a client to do a Black Mirror-type of promo for their products.