A Scary Minority Report Scenario Or A Useful Tool? Researchers Built An Algorithm That Predicts Future Crime With 90% Accuracy 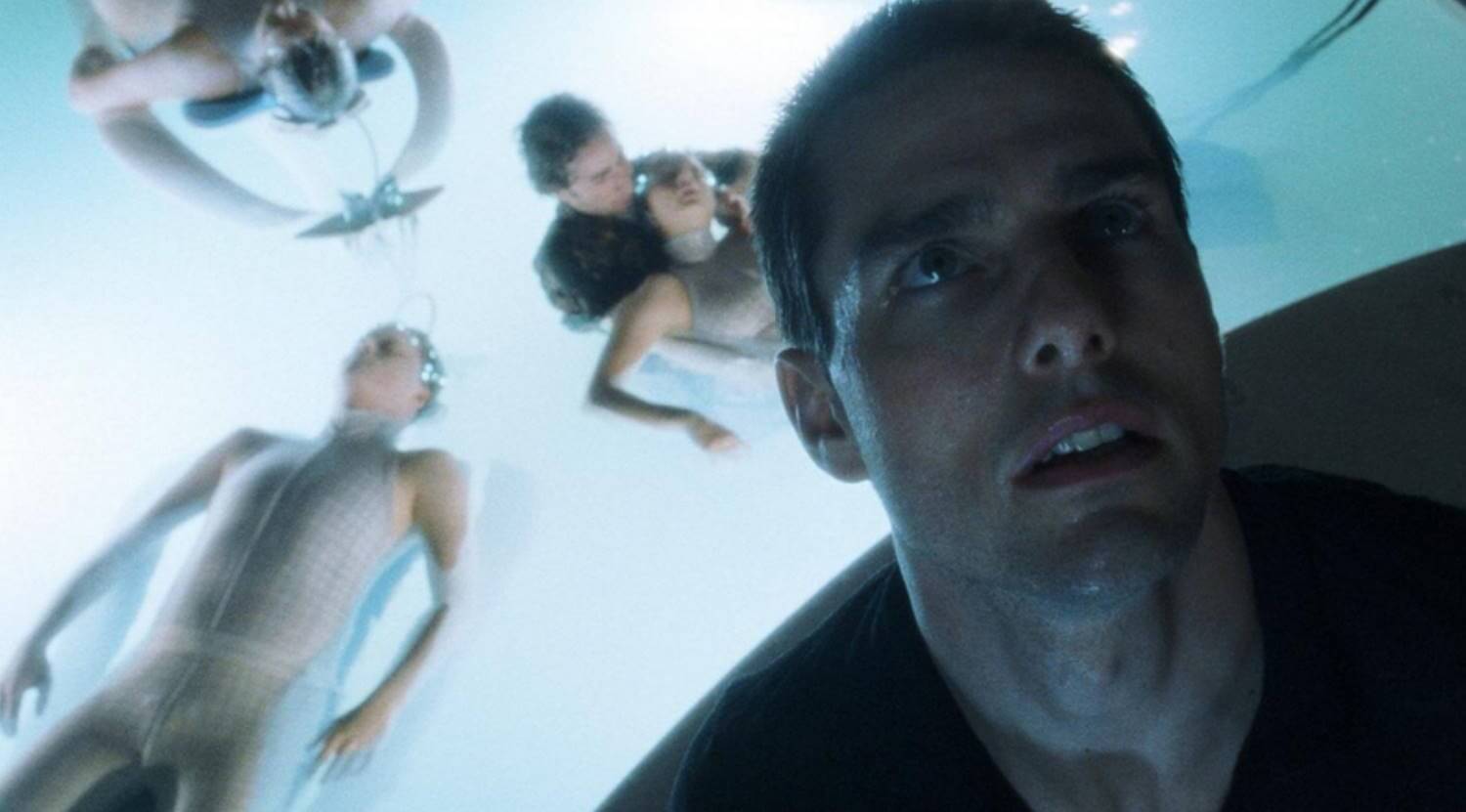 Minority Report had Precogs, clairvoyant humans that could read the future, but in the real world we have algorithms. Are they just as effective?

Researchers from the University of Chicago say they developed an algorithm capable of predicting future crime with 90% accuracy, up to a week in advance, and within a range of 1000 feet.

How is that possible?

The project is based on a “digital twin” of Chicago. One of tech’s most beloved buzzwords in recent years, “digital twins” refer to creating extremely accurate, digital clones of actual places, then using those clones as simulation tools as a way to test new ideas and projects before implementation. For example, think of traffic. Before actually making a street become one-way or adding new traffic lights, city planners could implement that change in a virtual copy of their city to see what would actually happen in real life.

As for this particular use of the “digital twin” concept, related to predicting crime, the actual algorithm raises more questions than it answers.

“The tool was tested and validated using historical data from the City of Chicago around two broad categories of reported events: violent crimes (homicides, assaults, and batteries) and property crimes (burglaries, thefts, and motor vehicle thefts). These data were used because they were most likely to be reported to police in urban areas where there is historical distrust and lack of cooperation with law enforcement. Such crimes are also less prone to enforcement bias, unlike drug crimes, traffic stops, and other misdemeanor infractions,” reports PsychNewsDaily.

To build its “digital twin” was built, researchers divided the city of Chicago into “spatial tiles” 1,000 feet across. This supposedly lets their algorithm overcome the bias of previous models, which copied traditional neighborhood or political boundaries.

“Such predictions enable us to study perturbations of crime patterns that suggest that the response to increased crime is biased by neighbourhood socio-economic status, draining policy resources from socio-economically disadvantaged areas, as demonstrated in eight major US cities,” say the researchers,

According to the researchers, their algorithm predicted crime just as accurately in multiple cities. The findings from the City of Chicago mirrored those from seven other U.S. cities: Atlanta, Austin, Detroit, Los Angeles, Philadelphia, Portland, and San Francisco.

However, skeptics might notice that all of those cities have a reputation for a high crime rate, which makes the accuracy of this algorithm look less than impressive. After all, crimes are a part of the landscape in those areas.

The authors addressed concerns about how this new algorithm might be used by law enforcement to increase patrols to “proactively prevent crime”, which might lead to authorities unfairly targeting residents just for simply walking around an area.

Lead author Ishanu Chattopadhyay explained his algorithm’s application to try to get away from that perception:

“We created a digital twin of urban environments. If you feed it data from what happened in the past, it will tell you what’s going to happen in the future. It’s not magical; there are limitations, but we validated it and it works really well.

Now you can use this as a simulation tool to see what happens if crime goes up in one area of the city, or there is increased enforcement in another area. If you apply all these different variables, you can see how the systems evolve in response.”

He says that his algorithm should be used “as a simulation tool to see what happens if crime goes up in one area of the city, or there is increased enforcement in another area,” something that would let authorities see how those systems would evolve in response to different variables. You can read the published work here.

Hopefully, this algorithm will be used as its creator intended, and not as a pre-crime division from SciFi movies.

Canada Decided To Prosecute Criminals on the Moon