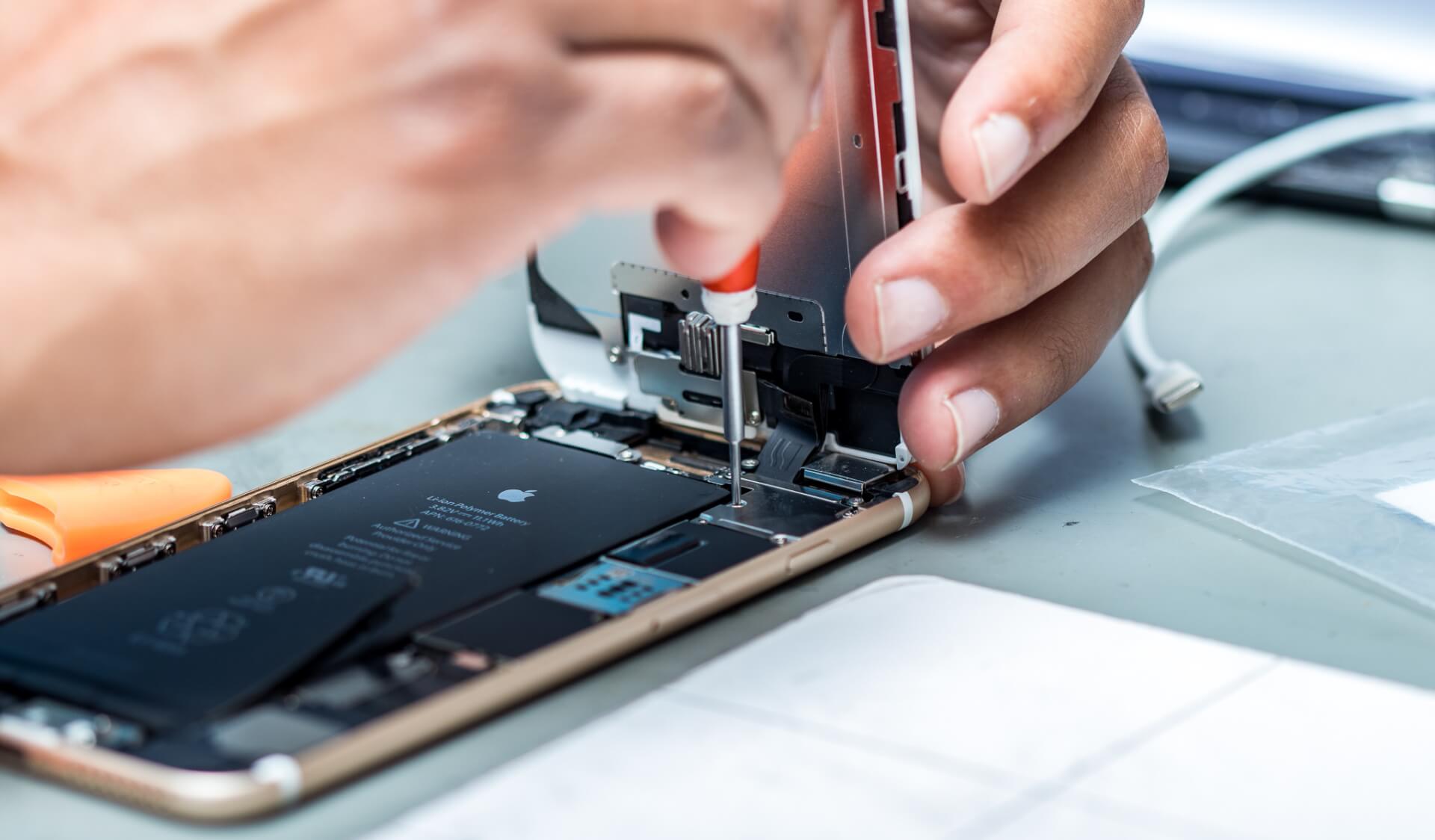 In a move that literally no one anticipated, not even the analysts dedicated to watching every move the company makes, Apple announced the Self Service Repair.

The Apple Self Service Repair is an unprecedented service in the world of phones – parts, tools and manuals will be made available to iPhone owners, so they can fix their phones at home.

Talk about right to repair! A company that has been historically so resistant to the idea that third parties might poke under the hood of their devices now lets anyone attempt a fix.

Starting with iPhone 12 and iPhone 13 and soon to be available to owners of Mac computers with M1 chips, this service will launch early next year in the US.

As Apple puts it, “customers join more than 5,000 Apple Authorized Service Providers (AASPs) and 2,800 Independent Repair Providers who have access to these parts, tools, and manuals.”

You will be able to repair iPhones at home starting with the most commonly damaged areas, like the display, battery and camera but Apple says additional repairs will be available later next year.

Even better, you’ll be able to receive credit toward your next purchase if you send the used and replaced part back to Apple.

To repair your iPhone at home, you’ll simply have to read the iPhone repair manual, then go to the Apple Self Service Repair Online Store and order one of more than 200 parts and tools.

Of course, you’ll have to have some serious know-how or else you risk damaging the phone. Just last week, we reported that some third-party repair shops warned people that if they replaced the damaged iPhone screen they might lose FaceID.

“In the past three years, Apple has nearly doubled the number of service locations with access to Apple genuine parts, tools, and training, and now we’re providing an option for those who wish to complete their own repairs,” said Jeff Williams, Apple’s chief operating officer in the press release.