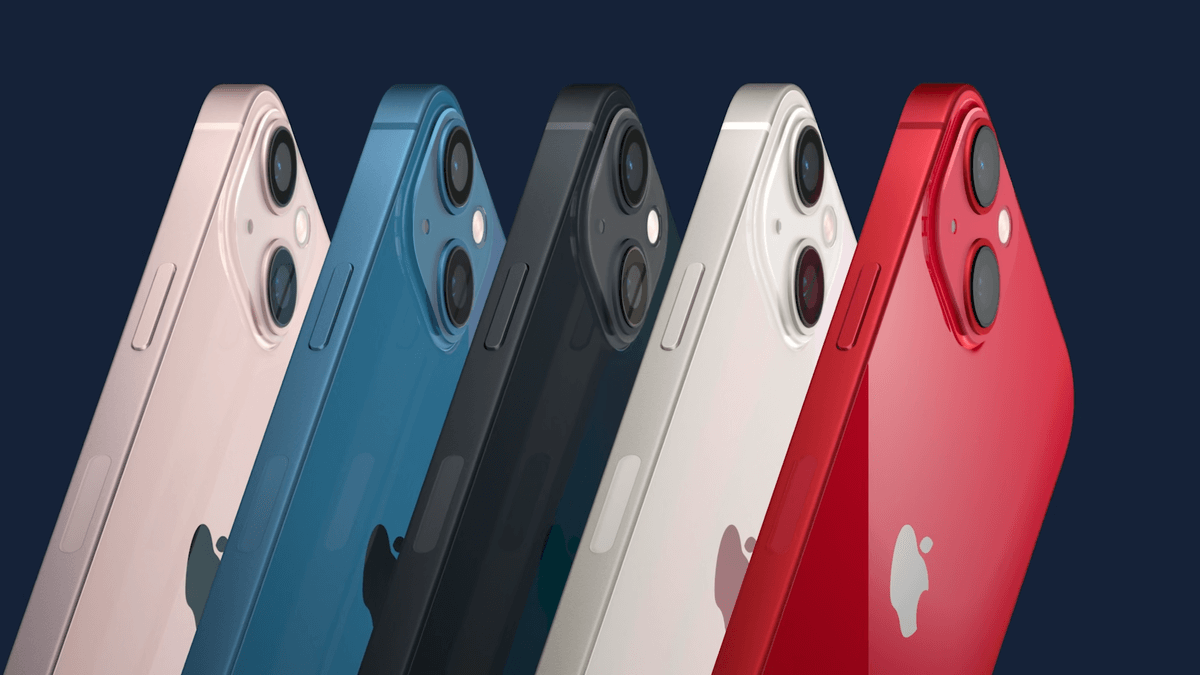 For third-party repair shops, which are not officially authorized by Apple, replacing iPhone displays is getting more and more difficult, especially with the release of the iPhone 13.

When the device was released back in September, the third-parties mentioned above noticed that, if they replaced the display, Face ID would stop working. That happened thanks to a small chip attached to the bottom of the screen.

The ever-reliable iFixit was the one who noticed this issue following an investigation where he tested it across devices running iOS 15 and iOS 5.1. and even shared other creators’ videos in order to substantiate the claims.

“This is a dark day for fixers, both DIY and professional.” iFixit said in a blog post. “One of the most common phone repairs that could once be done with hand tools now requires a microscope. This means you won’t be able to fix your iPhone screen yourself without sacrificing major functionality. It also has huge implications for the professional repair industry, for which Apple is the dominant brand to service. Small shops could be shuttered, forced to choose between spending thousands on new equipment or losing a major source of income.”

He added that, for “shops that want to survive, their only options will be to join Apple’s onerous IRP network—not an option for shops that value their customers’ privacy—or work past the iPhone’s locks with microsoldering tools and training.”

Following this reveal, a great number of third-party repair stores started to protest against Apple, accusing it (as it has been accused of many times in the past) of trying to monopolize iPhone repairs.

That is because, in order to remove that aforementioned chip from the screen, you need to operate some pretty expensive machinery. Machinery which Apple’s authorized repair shops  already have available, as well as software tools that will get the device to accept the new screen.

Eventually, Apple seems to have backtracked on its decision and it seems that, at least according to one report, the company is looking into releasing a software update that will allow this screen change to be done in third-party repair shops, without it affecting Face ID.

Unfortunately, there’s no information on when exactly this software update will become available.