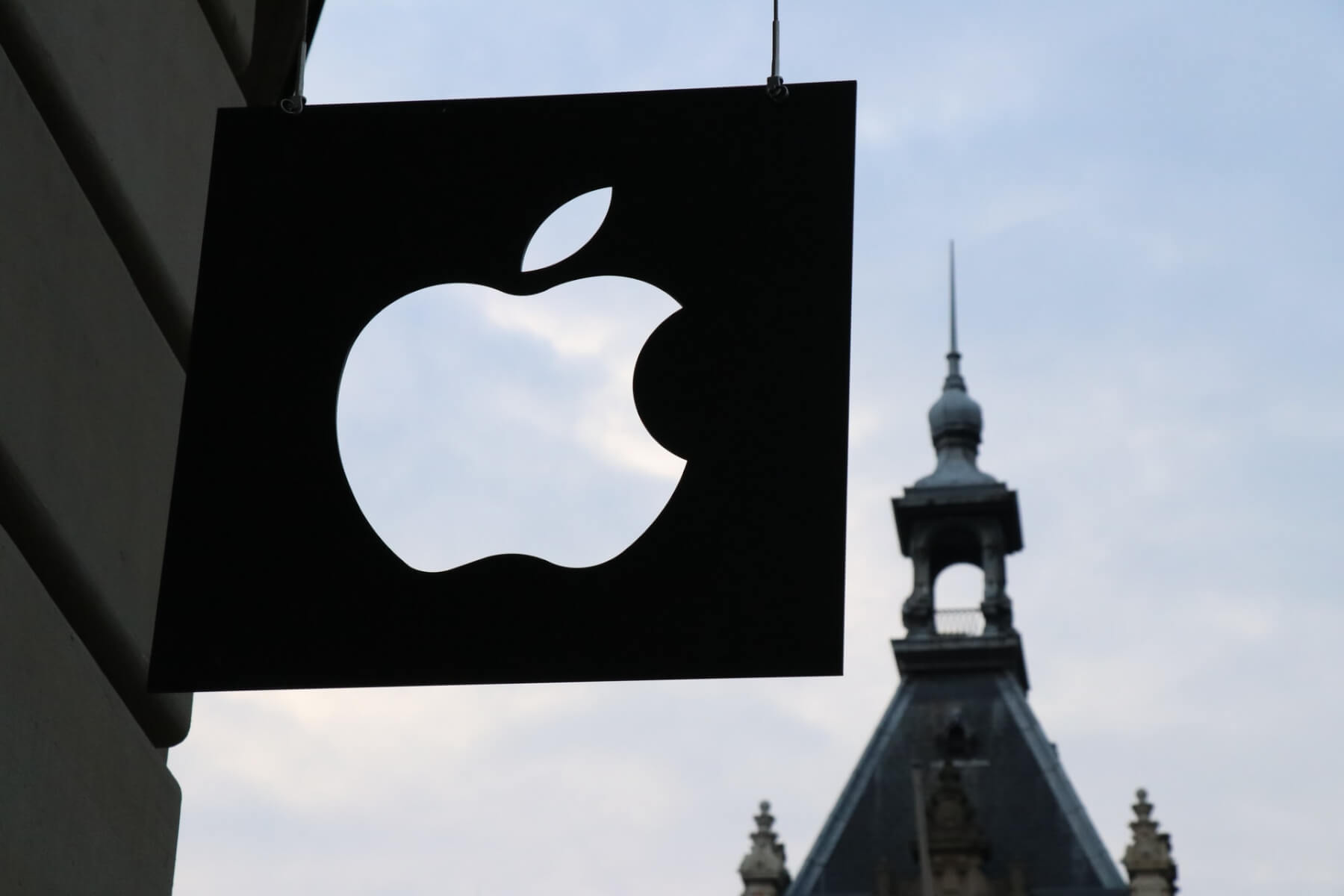 Back in 2017, customs officials for Norway found and identified a package from Hong Kong, set to be delivered to a local repair shop named PCKompaniet. The Norwegian shop ordered 63 replacement smartphone touchscreens for iPhones. Problem was that, out of all the replacement screens, only one of them was produced by Apple, the rest being fakes.

The recipient of the package, Henrik Huseby, and the owner of the PCKompaniet repair shop, has stated that all the parts ordered were refurbished, some of them coming from preowned phones. Huseby also added that the Apple logos would not be visible because they had been obscured.

Apple got involved in the situation and insisted that the counterfeit touchscreens be destroyed. This led to a trademark lawsuit, as the repair shop refused to destroy the goods, Apple wanting to prevent the screens from being used to repair iPhones. This was in 2017.

In 2018 Huseby won the first hearing on the grounds that he never claimed the parts were approved by Apple, the court ordering the company to pay $1,450 to PCKompaniet.

All leading up to this Tuesday, when the Norwegian Supreme Court settled the appeal. The final ruling of the Court is not favorable for the repair shop, PCKompaniet being ordered to destroy the 62 touchscreens seized by customs officials and to pay Apple’s legal costs, at an estimate of $26,000.

Advocacy group Right to Repair Europe criticized the Norwegian Supreme Court judge, which “made the final decision purely assessing trademark violations on these screens, based on obscure and technical details that are entirely invisible to consumers”.

As the owner of the one-man repair shop puts it, Apple uses copyright law as a “weapon” by placing various logos and QR-codes on either part of its screens. This is done so that the Chinese grey market does not precisely copy the part, and Apple can zealously enforce copyright.

This final Norwegian Supreme Court ruling can put the small one-man repair shop out of business.