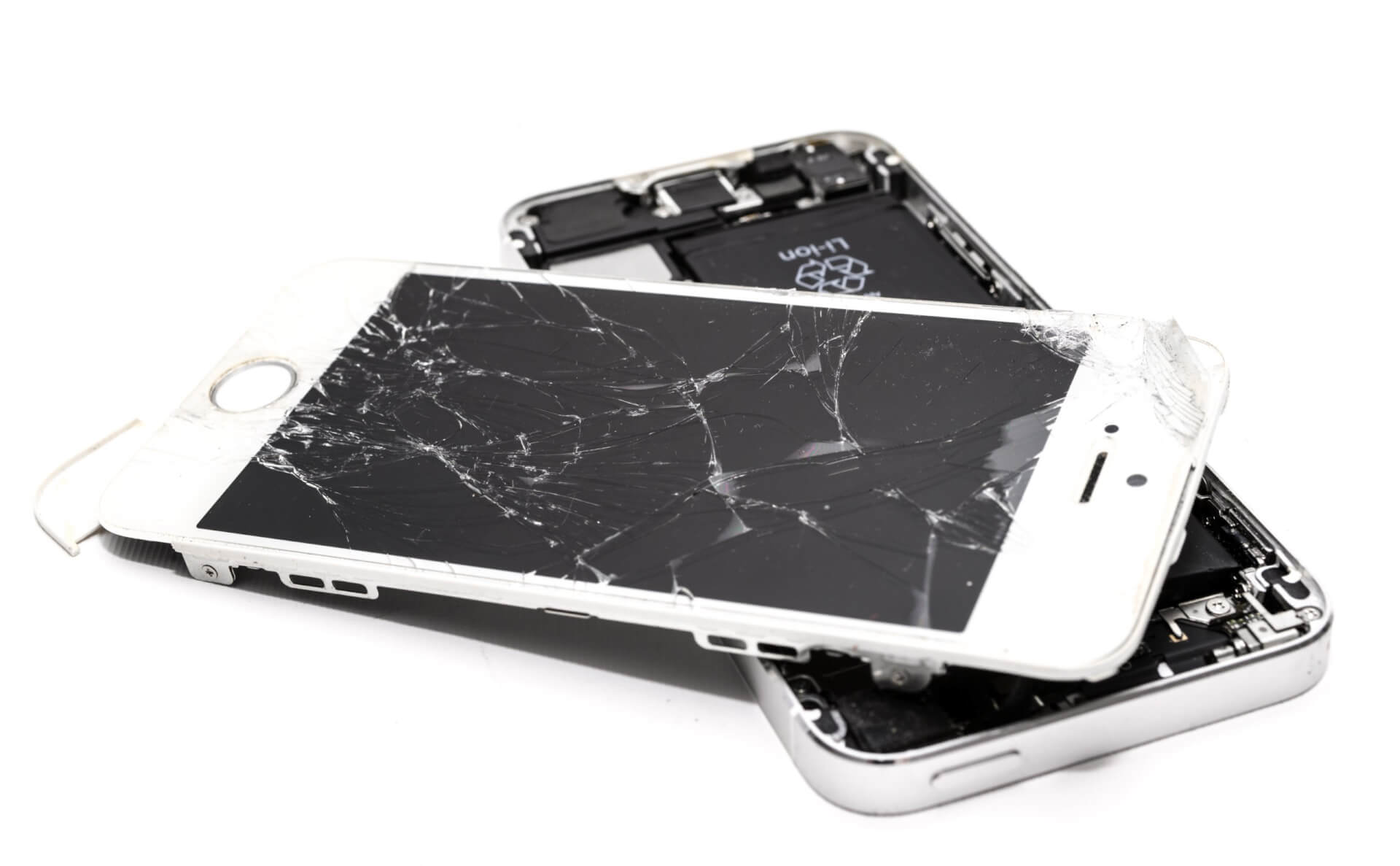 Technology has been evolving at a faster pace than ever before in the past decade, with electronics that were the talk of the town a year or two ago already outdated by the time a new product comes in. Production lines function 24/7 to deliver these products while the companies that produce them don’t always have sustainability in mind or consider their carbon footprint. We don’t fix our own tech anymore and the Right to Repair is now slowly transforming into a bona fide movement.

THE REAL COST OF OUR TECH

Discussing climate change and sustainability makes some of us roll our eyes and a good number of people still disagree with the concept, in spite of overwhelming evidence pointing to the contrary. However, it cannot be ignored that around 45 million tonnes of electronic waste find their way into landfills every year. And that number does nothing but grow by 8% or more with every passing year. And guess what? Only around 15-20% of that waste is recycled.

While some countries have gone to great lengths to raise awareness about their own waste situation and encourage people to reuse and recycle, not enough big-name companies that use a lot of resources are putting in the effort.

Yes, companies like Microsoft have gone as far as storing their data centers at sea, where they use the movement of the seawater to generate energy, thus reducing emissions. But one company’s dedication does not absolve all others.

You might wonder: alright, but how does all this electronic waste affect us and why should I care?

The answer is more simple than you might think: for one, when burned, this e-waste (as it’s called) emits toxic gases, while other common hazardous substances like arsenic, can be found in LED lights, lithium from rechargeable Li-On batteries and lead, usually found in batteries and CRT screens, are all contents of the devices we bin. And that’s just a few off the top of my head.

Gone are the days when we used to fix our appliances; affordability, accessibility and a ton of options to choose from have made fixing your own tech a thing of the past. Not only that, but companies have also made it increasingly more difficult for people to do it, with Apple locking iPhone batteries in order to combat third-party repairs on one hand and John Deere tractors banning farmers from trying to fix them, on the other hand.

All these attempts to block customers from fixing their own devices cost them more money in the long run, when inevitably something goes wrong, even if some companies insist that they make almost no profit from the repair services they offer.

So, where do we go from here?

For one, the Right To Repair movement is gaining momentum. The goal of it is to give consumers and/or small businesses access to all the information they need as well as the parts and tools that will help them fix the items they purchased and, ultimately, reduce waste.

Right To Repair argues that companies redirect customers back to them when their devices have issues purely for financial interests, allowing them to overcharge for the repairs or downright try to convince them they actually need one of the company’s newer products.

One of the most recent examples of the Right To Repair fight involves Louis Rossmann, a YouTuber who owns a tech service shop. Rossmann, a self-taught technician, is known for offering his customers the materials they need to fix their devices and directing them to instructional videos for help. If his customers are successful, he will not charge them.

Rosmann has been very vocal in his criticism of anti-repair supporters, Apple, and more. At the moment he has started the Repair Group Action Fund in order to raise money for a ballot initiative that would allow people to directly vote on legislation, instead of it being submitted to the legislature first, giving citizens true power.

However, the ballot initiative is costly, especially since he is going against giants such as Apple, Verizon, and T-Mobile. To give you more exact numbers, he is looking for no less than $6 million – not quite pocket change. We will see the result of his struggle sometime in 2022.

IS THERE ANY CONSUMER-FRIENDLY SUSTAINABLE TECH?

Until then, once we admit that we, consumers, are part of the problem, we can research and buy products that are eco-friendly and maybe even repurpose some of our old tech into a fun project.

There are a number of companies that have switched gears already; we have Google to begin with, who plans to make all of its hardware out of recycled materials by 2022. This announcement was made in 2019 so we’re keeping our eyes peeled for updates.

Then, you’ve got the Fairphone 3 which arrives in sustainable and reusable packaging but, most importantly, it allows customers to fix it themselves. While the specs of the device are not all that impressive, at the end of the day, it’s a smartphone you can have for years and years, as long as you give it a little TLC every now and then.

There’s also Samsung with its smartphone cases made out of plastic bottles and the Upcycling at Home program. Plus, portable speakers repurposed from Lime e-Bike batteries and Apple’s initiative to recycle used iPhones with the help of its recycling robot, affectionately called Daisy.

So the options are there and, while it’s hard for us, the regular John and Jane Doe’s, to fix e-waste and climate change on our own, we still do play a pretty big part in the situation by virtue of the fact that we are consumers. But the power of consumers stands, of course, in their spending power: what they buy dictates the direction these companies will take with their products.

It’s worth keeping that in mind next time you make a purchasing decision, especially if it involves buying a new device from a tech company. You know, the ripples of your decisions and all that.