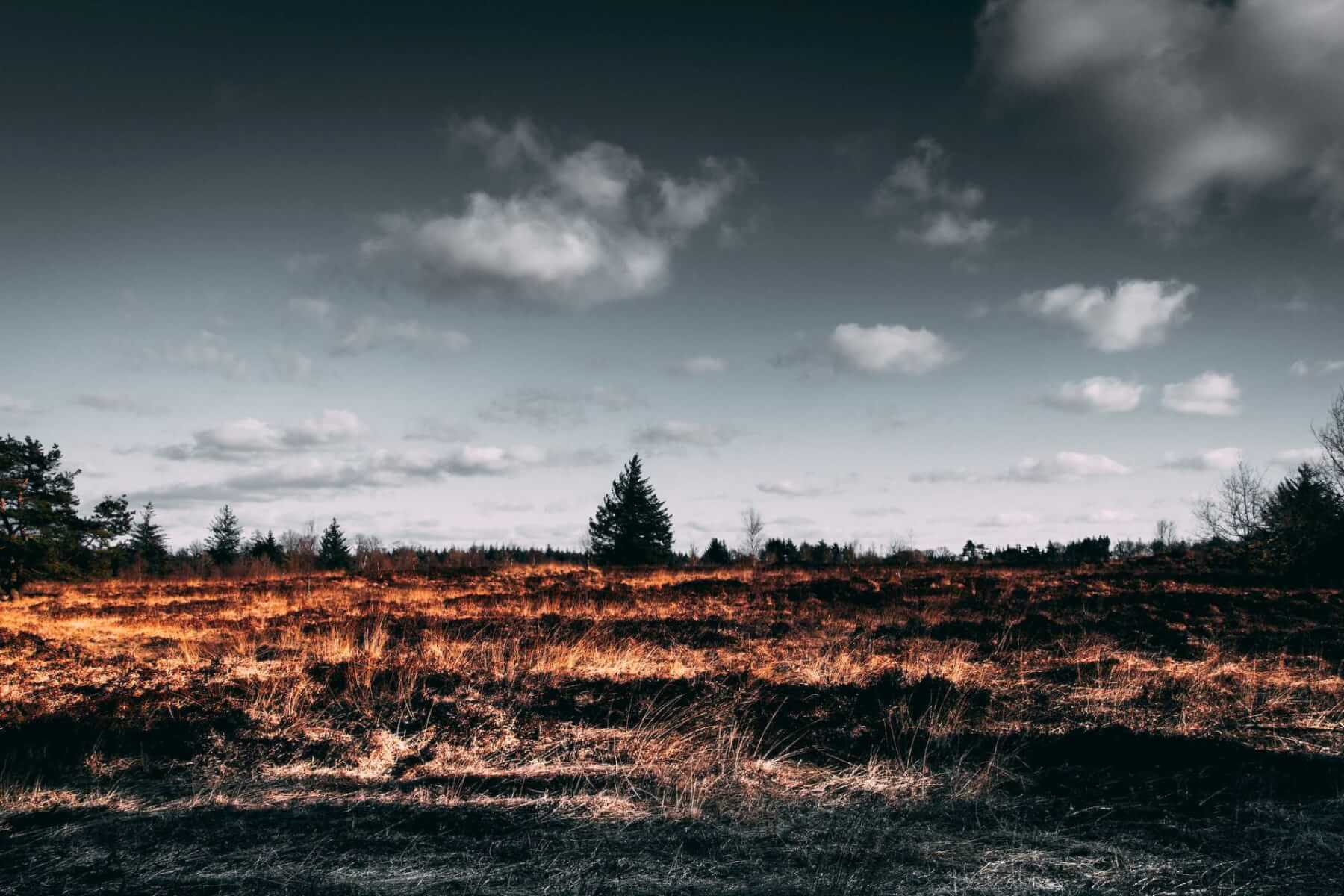 Thought California’s wildfires were a disaster? Australia’s bushfires destroyed about a fifth of the nation’s forests.

In case you’re asking yourself, “What is happening with this world?! why now?”, the answer is simple: climate change. An abstract notion for those of us lucky enough to not feel its effects accutely, global warming is the crux of the matter.

In Australia’s case, long-lasting droughts made the forests a prime material for fires. That’s not to say wildfires did not occur in the continent before, but they didn’t pose such a threat to their natural resources. Usually, about 2% of the forest catches fires and dies annually, which is unfortunate but still manageable.

This time however, 21% of Australia’s forests disappeared. Between September 2019 and January 2020, 5.8 million hectares (14.3 million acres) burned, Victoria and New South Wales feeling the after effects the most. Of course, not only the flora suffered, but the fauna too with an estimated billion animals dying as a result of the bushfires.

The disaster didn’t come as a surprise for environmentalists and scientists observing the weather changes in Australia. After all, the Murray-Darling Basin, essential for the country’s agriculture, was experiencing less and less rainfall in the past years, signaling the approach of a disastrous drought, that would be felt on various levels.

Of course, the little amount of rainfall is due to the Indian Ocean’s rising temperatures that caused a chain reaction. And, there’s nothing worse for a forest than high temperatures and little to no rain. As much as you might want to delay the spread of a bushfire, dry vegetation is the fuel that ignites it.