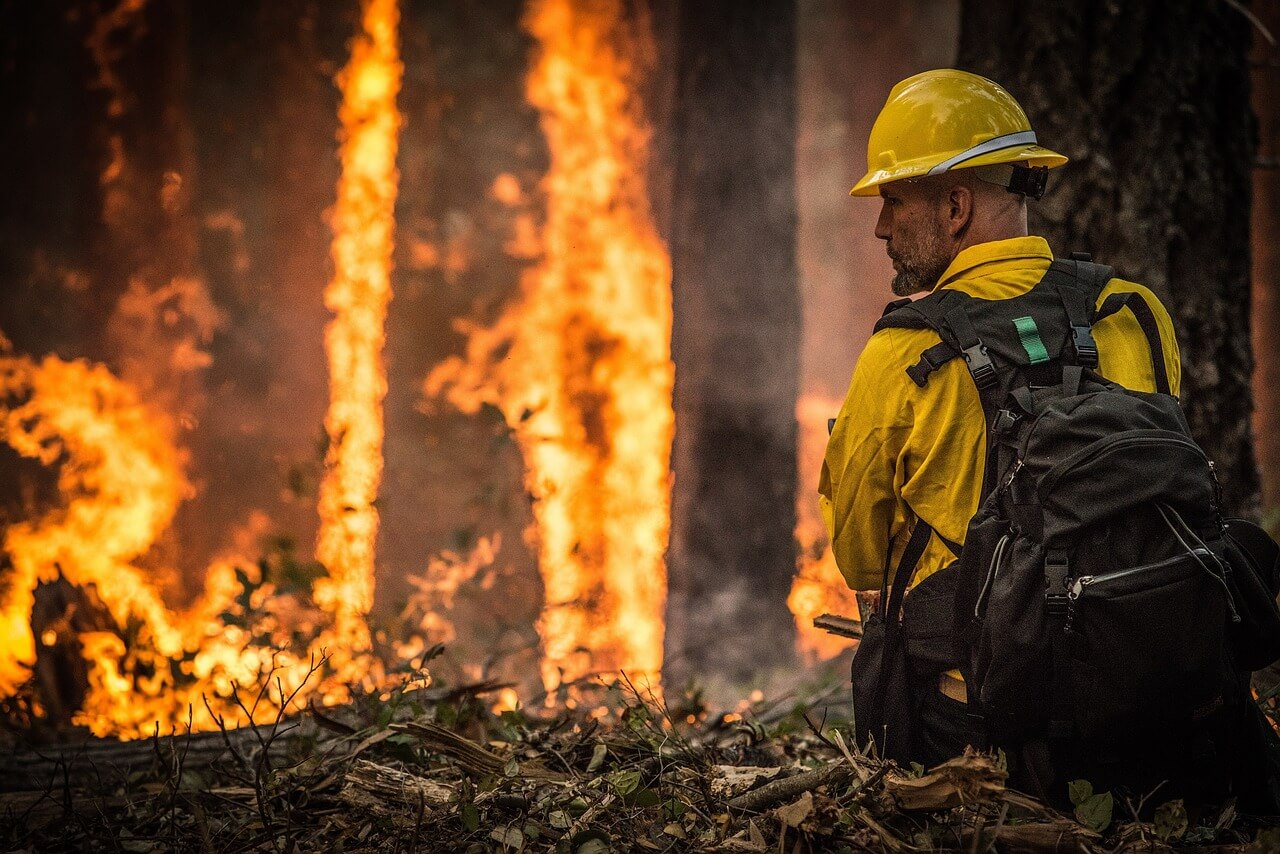 The wildfires tearing apart California are far from being over. As two other fires burned, the Getty Fire broke out at the beginning of the week, spurring residents to evacuate, including star LeBron James. Speaking about celebrities, in face of such disasters, many of them have turned to private firefighters.

Seeing that the 2019 wildfires are far from being over, the rich have gone to third-party contractors to help out.

According to a New York Times story, there are only five private firefighting firms in California that can be hired by homeowners and not federal agencies.

One of those is Mt. Adams Wildfire, near Sacramento. The owner admits you will not see his services in the newspapers or online. It seems that his firm is so exclusive, people find out about it through word of mouth. “It’s not who you are, it’s who you know,” Mr. Holter said.

This all but confirms the rumor that only the rich have the means and the connections to hire a third-party. Such example is Kim Kardashian West and her husband. After TMZ published a piece of news in which the family had hired private firefighters to keep their mansion free of danger, West appeared on TV to explain herself.

“They saved our home and saved our neighborhood,” Ms. Kardashian West said on the show. “I had them make sure they controlled every house on the edge. So it wasn’t just my home that I said take care of. I said, ‘Take care of everything.”

With the rate at which fires are starting and spreading, some contractors see private firefighting a new work field.

Chris Dunn, a private security firm owner from LA, could see temp jobs for federally-accredited private firefighters the norm: “[referring to temporary jobs during Christmas] Retail has them, why wouldn’t fire season have them?”

Until then, to stop fires from taking over entire neighborhoods, researchers from Stanford University are working with the authorities on making their gel solution part of a prevention program.