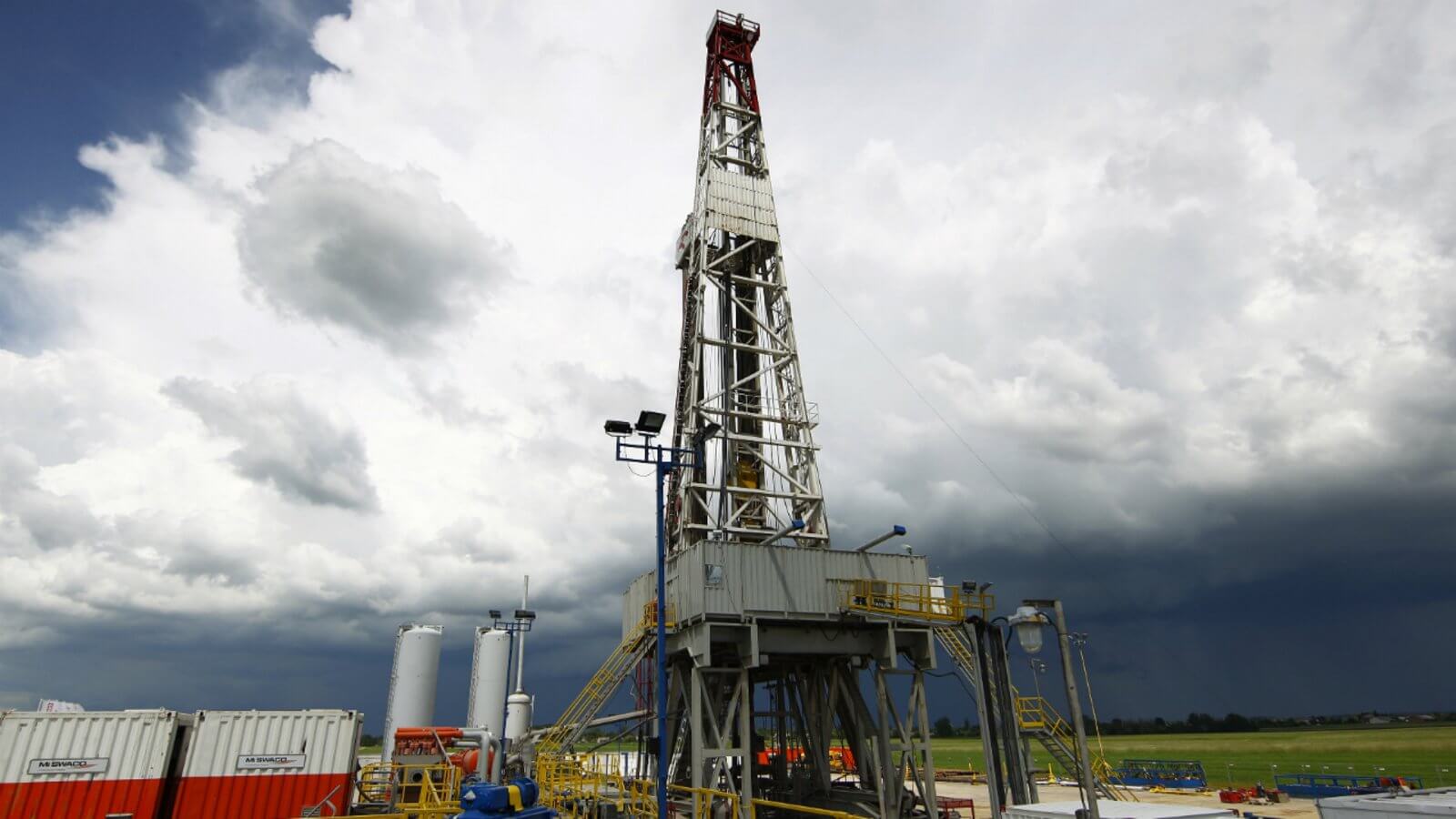 The Department of Conservation’s Geologic Energy Management will be the one in charge of crafting the legislation concerning hydraulic fracturing – also known as fracking, fracing, hydrofracking, or hydrofracturing – a drilling method in which pressurized water, chemicals, or sand are injected into cracks below the Earth’s surface in order to widen the bedrock fractures and extract either oil or natural gas.

The real-life implication of fracking

But its environmental and health costs are increasingly well documented: earthquakes, air and water pollution near farms as well as leaks of planet-warming methane gas.

Newsom’s proposed solution is an attempt to find a middle ground between increasing concerns from environmentalists and powerful oil companies or trade unions. The decision is closely related to the environmental impact that hydraulic fracturing has on both the land and air.

“The climate crisis is real, and we continue to see the signs every day,” Newsom said in a statement. “As we move to swiftly decarbonize our transportation sector and create a healthier future for our children, I’ve made it clear I don’t see a role for fracking in that future and, similarly, believe that California needs to move beyond oil.”

That is because the technique used in the process involves large amounts of water consumption and implicitly water contamination, methane emissions, but also noise pollution, and other health-related issues. But even though the chosen route is a balanced one that is meant to appease both sides, it appears that neither is content with the decision.

The Executive Director for the California Environmental Justice Alliance, Gladys Limón, stated: “The governor can and should use the power entrusted to him by immediately issuing a moratorium on drilling next to our homes, schools, and hospitals to protect families from unconscionable health and safety burdens that endanger our families.”

These “unconscionable health and safety burdens” no doubt include the fluids used in the hydraulic fracturing process, some of which are proppants and other substances. In fact, a 2011 industry report to the US Congress lists around 750 compounds as ingredients of pressurized fracking fluid, most of which are still being used in the US. Under the guise of “company trade secrets,” some of the additives have originally being kept secret for “commercial reasons” and are even known to be carcinogenic.

On the other side, several leasing oil lobbyists criticized the announcement and even threatened to sue if necessary.

“Once again, Gov. Newsom has chosen to ignore science, data, and facts to govern by bans, mandates, and personal fiat,” said Catherine Reheis-Boyd, president of Western States Petroleum Association. “Banning nearly 20% of the energy production in our state will only hurt workers, families, and communities in California and turn our energy independence over to foreign suppliers.

The solution is not a clear or easy one, even with Newsom’s plans to slowly phase out all oil extraction across California by 2045. The request was issued to the California Air Resources Board through the Climate Change Scoping Plan, a multi-year plan which seeks to achieve a mandatory decrease in greenhouse gas emissions. However, lack of information about some of the specific chemicals that are being used in the process has brought complications to the development of some of the policies involving risk management, but also to the efforts of studying the effects that this technique has on people’s health.