Can It Be Stopped? California Gigafire May Be Just the Beginning 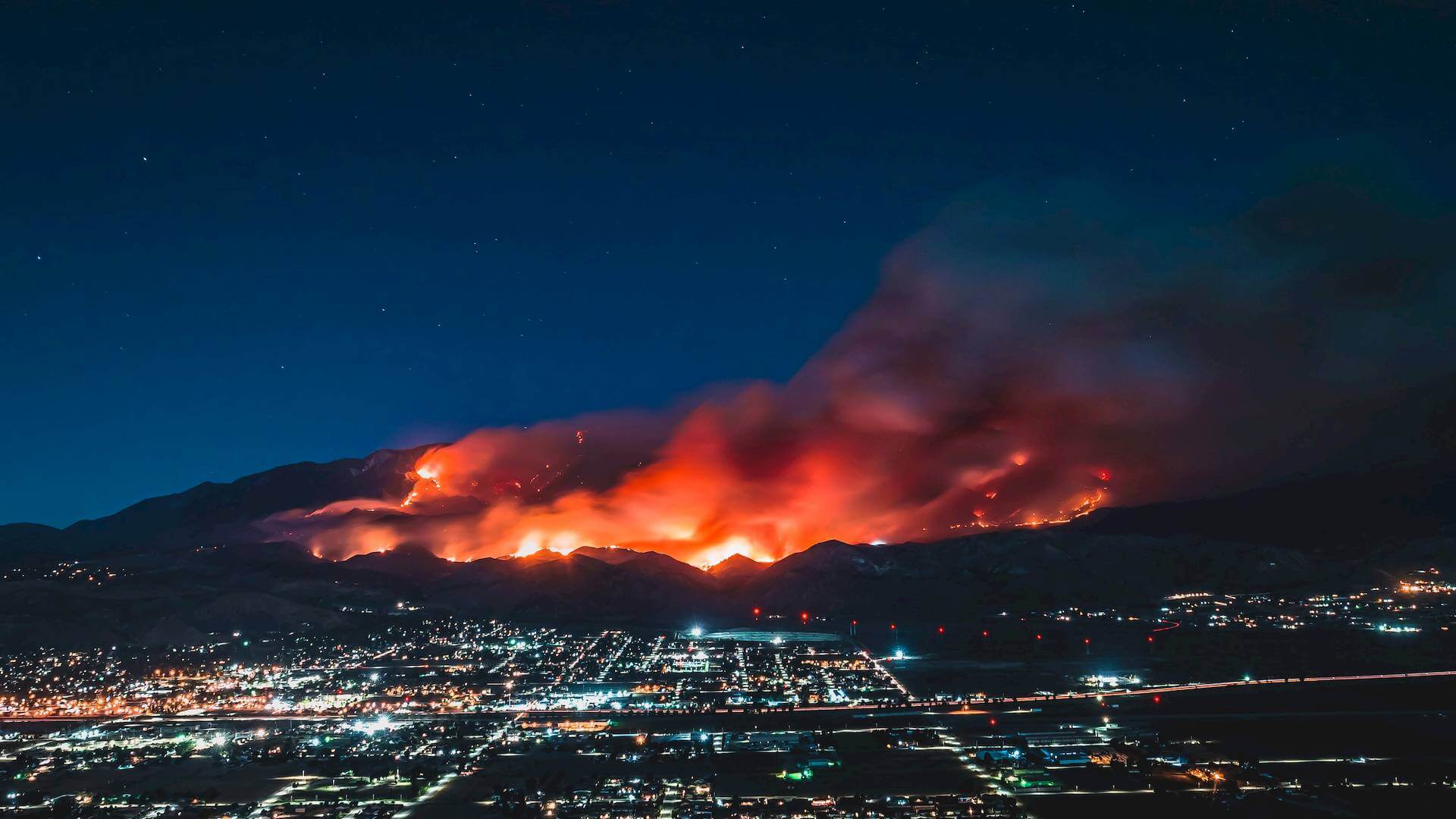 Things are getting dire in California. There, wildfires have passed a major threshold, turning them into something researchers are calling “a gigafire”. What’s worse is that it may be just the beginning.

California is getting hotter and drier by the second. The fires that began in August, when summer was at its peak, have converged into a monster fire as fall unfolded. Now spreading over seven counties and bigger than a small US state, the wildfire has destroyed over a million acres, officially entering “gigafire” stage.

This is the first of its kind in the U.S. in over ten years, although Australia battled one in 2019. There, between September 2019 and January 2020, 5.8 million hectares (14.3 million acres) burned, Victoria and New South Wales feeling the after-effects the most. Of course, not only the flora suffered, but the fauna too with an estimated billion animals dying as a result of the bushfires.

What can Californians do? Besides putting their hopes in Cal Fire, not much. Some celebrities have relied on third party contractors, private firefighters in the past, to make sure their homes remain intact.

Others are researching innovative ways to not stop wildfires from happening but prevent them from spreading further. Stanford scientists actually found a fluid that can deter wildfires, while being safe for humans and the environment.

Unfortunately, we may see firefighting becoming a new private work field before these natural disasters settle down. The August Complex, the series of fires we were talking about, is just 60% contained and Climate Central has discovered that since the 70s, things have only gotten worse with time. Wildfire season lasts three months longer than it used to.

Humans'”unique” way of protecting the forest and their tendency to settle at the edge of the wildland-urban area isn’t helping either. To get Earth to cool down and to keep wildfires at bay, we would need to rethink our infrastructure, the way we harvest resources, and use them afterward. It’s an uphill battle, for sure, but a battle that needs to be fought nonetheless.