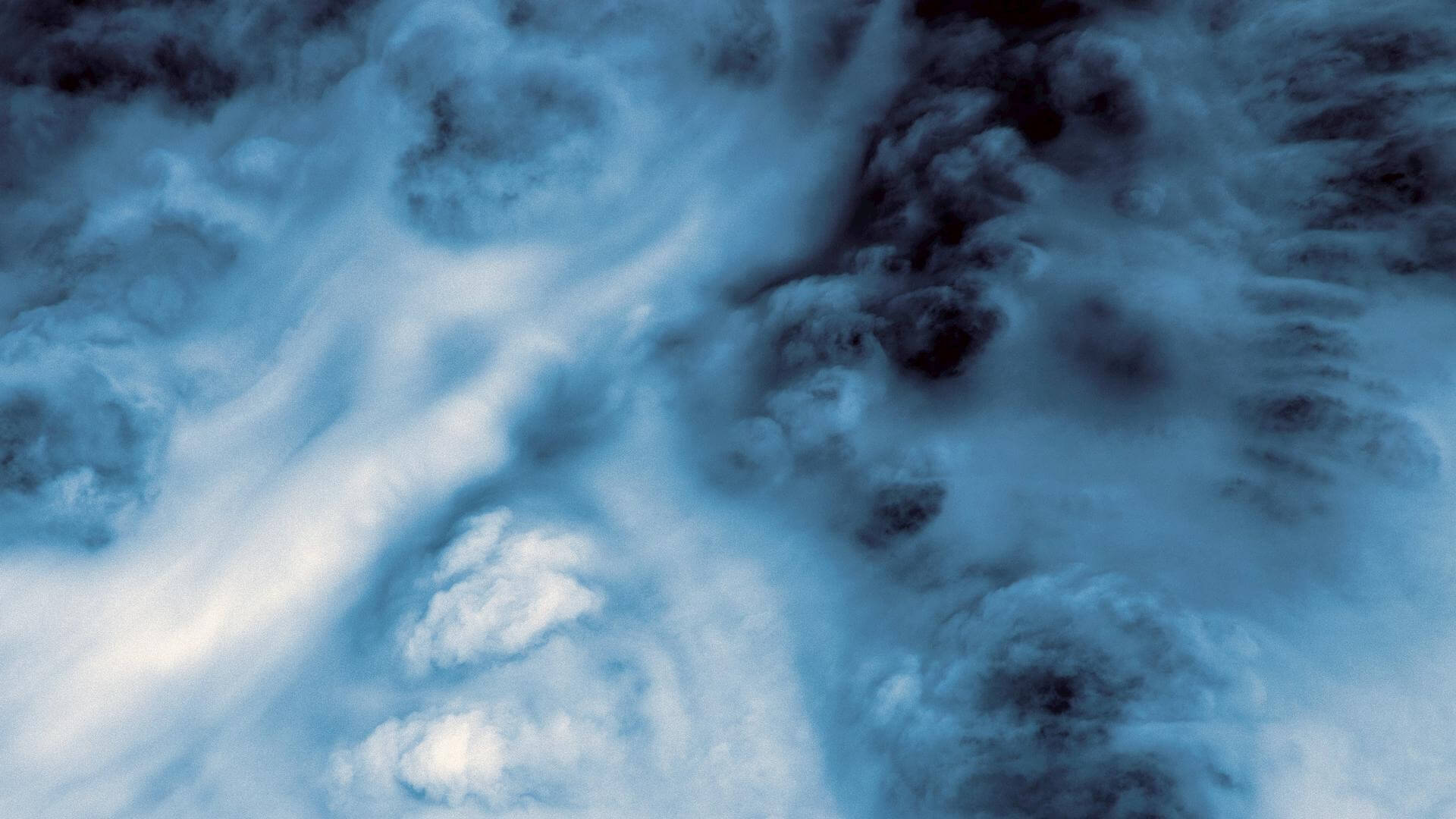 Move over, Liv Moore. There’s a new zombie in town, just in time for Halloween. Name? Paulette. Past life? Storm.

It’s 2020 folks and at this point, nothing should surprise us anymore. Not even things coming back from the dead. Thankfully, we’re not looking at a zombie apocalypse yet, just at a lonely zombie around the Atlantic. A former tropical storm that came back from the dead thanks to a series of unfortunate events.

Normally, tropical storms form due to warm waters and wind, dying off as soon as they hit land or weather changes, and a drop in temperature is felt. But this year, due to the climate change making hurricane season warmer, the waters remained warm over a large part of the Atlantic Ocean.

So, Hurricane Paulette, a storm that was deemed Category 1 while crossing Bermuda, reached Category 2 strength before it should have withered away. At least that’s what meteorologists expected; they should’ve known better. In 2020, when all bets are off, nothing follows its usual course.

On September 28, Paulette came back from the dead, 482 kilometers (300 miles) off the Azores. CNN meteorologist Brandon Miller explained the context without losing his cool: “2020 is a good candidate to experience a zombie storm because water temperatures are above average over a bulk of the Atlantic Ocean, and obviously we are seeing a record number of storms – which ups the chances one could regenerate”.

Indeed, last month, not one or two, but five active tropical cyclones formed at once. This is a rare phenomenon that happened only once before.

As for Paulette, zombie storm or not, she’s not “original”. Sixteen years ago Hurricane Ivan did the same thing, warming up humans to the idea of undead weather phenomena.

Scared? Or perhaps fascinated? If it’s the latter, here’s one extra magical event taking place this Halloween: a Blue Moon. At 10:49 am ET on October 31, you’ll be able to see an event that happens every 2 to 3 years. Just make sure you don’t lose track of time and set your clock one hour backward the next day (November 1), as Daylight Saving Time will end.