Wildfires Could Be Stopped in Their Tracks With This Gel 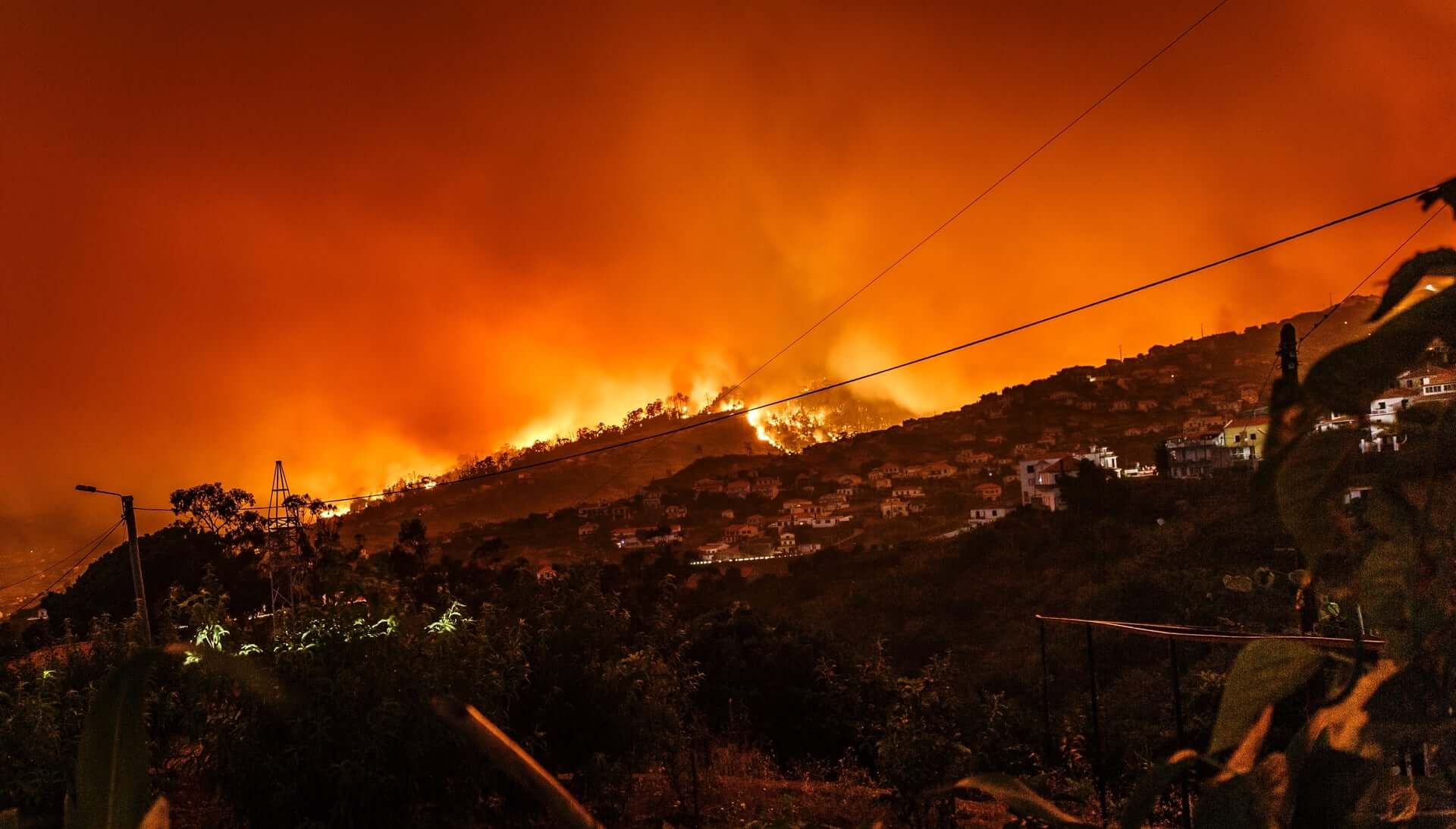 Californians have had a wild, rough year.

California was plagued by wildfires in 2019, with an estimated 160,000 burned acres. The latest wildfire saw residents of Genesee Valley in Plumas National Forest forcefully evacuated until the Walker Fire was contained a couple of weeks ago. While it lasted, this wildfire alone charred 54,518 acres, making Stanford researchers’ discovery of a gel that could prevent such events even more crucial.

Indeed, it seems that the solution to such natural disasters is close. Stanford engineers came up with a fluid with the consistency of a gel that could prevent future wildfires from spreading so much.

This substance has been shown to withstand rain and last longer on the area treated than current methods. “Our new materials are capable of maintaining the active fire retardants on vegetation through weathering and environmental exposure, allowing for a single annual treatment to prevent ignitions throughout the peak fire season,” said one of the authors of the paper published in the journal Proceedings of the National Academy of Sciences  for Inverse.

The fluid can be dropped by plane or sprayed from the ground in the areas most exposed to peril. It’s bound to keep the fire away even after half an inch of rainfall and for months in a row.

What’s even better is that the fluid is harmless to humans and appears to have no negative impact on the enivornment, as a whole.

How did the authorities react to such good news? Well, the product has already been approved by the US EPA and the California EPA, but also by the FDA proving that people have nothing to worry about.

Thankfully, the gel doesn’t have to be scattered along a big surface of forest to work since most wildfires can be stopped in their tracks early on.

The Stanford team is already in talks with the California Department of Transportation and Cal Fire to test the product. Proving it works on a small patch of vegetation should be enough for time to make a gameplan and prepare for next year’s troubles.

As for this year, California is not off the hook, sadly. October through December are still prime months for fires to pick up, given the Santa Ana “devil” winds fast approaching.