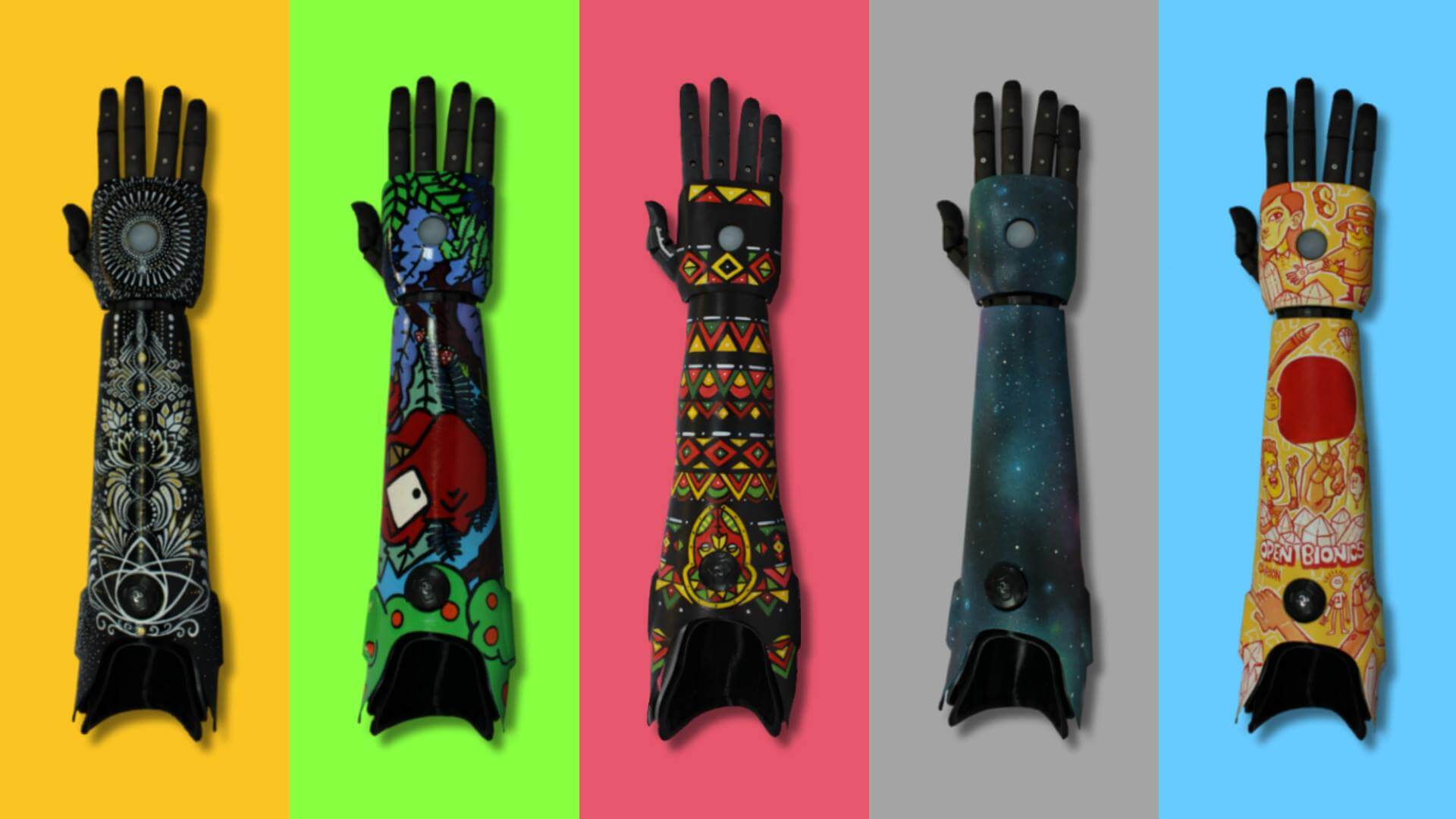 GoTech World, Romania’s main tech event for companies passionate about digital innovation, has ended last week. Around 136 companies were present at the event and thousands of visitors were able to take a peek at the future of artificial intelligence and robotics thanks to two groundbreaking companies, Open Bionics and XVision.

One of the top 25 women that are leaving a mark on robotics, Payne has founded Open Bionics with Joel Gibbard in 2014. Joel had become passionate about robotics as a teenager and at age 25, left his job to pursue it full-time.

Soon, Joel was able to crowdfund the development of a 3D printed hand and later on, with Samantha’s help and a team of engineers, he was able to bring robotic arms from prototype to finished product.

Today, Open Bionics has under its belt several awards, including the AI & Robotics Award for Good from UAE. More importantly, they have shipped several prosthetic arms for today’s small heroes, children with disabilities that do not need just to survive, but to lead extraordinary lives.

Some of the designs were made in partnership with companies like Disney, Razer, and Konami. A former participant in the Disney Accelerator, Open Bionics created prosthetic limbs inspired by Frozen, Iron Man and Star Wars. All three sport elements that are “on brand” with the movies, the Iron Man one even making rocket-firing sounds! Plus, that model also comes with LEDs on the surface that display the muscle signals the child sends to the device.

It looks cool, but most importantly it allows adults (parents, health specialists) to know what’s going under the metal.

Another futuristic-looking collaboration is the one Open Bionics did with Eidos-Montreal and Razer. The companies worked on a functional, Adam Jensen-inspired prosthetic arm. The result changed the life of Dan Melville: “With the Open Bionic hands, people don’t say ‘What happened to your hand? It’s more like ‘Wow, that’s amazing. How does it work? What does it do?”

It was the first but not the last for the company. Open Bionics went on crafting a Metal Gear Solid-inspired arm in partnership with Konami. That bionic limb of the future went to James Young, an avid amputee gamer who helped design the arm.

“The hand is a myoelectric prosthesis. This means EMG sensors read muscle activity beneath James’ skin. This activity, which James’ controls via muscle tension, signals to the hand which grip pattern to use. Essentially, James can tell the hand what to do by squeezing his shoulder muscles. Depending on how James is squeezing his shoulder muscles, he call tell the hand to perform five different programmed actions including opening and closing the fingers, pointing, and using a tripod grip. It is so exciting to see prosthetics like this come to life, ” said Samantha Payne.

This is just the beginning. At the other end of robotics, in the artificial intelligence realm, XVision impressed at GoTech World.

The startup won a 2000 euros award for its idea to use AI for x-ray reading. The machine learning technology they are using is translated for the end consumer in the form of an app that can quickly make observations based on what it “sees”. However, it’s not meant to replace professional diagnosis and treatment. A jury chose the winner from 20 contestants participating in the Main Stage competition.

With over 2500 digital solutions showcased and over 10000 visitors, GoTech World 2019 was the most successful edition to date.