Roku Announces Low-Cost Soundbar and Subwoofer in Collaboration With Walmart 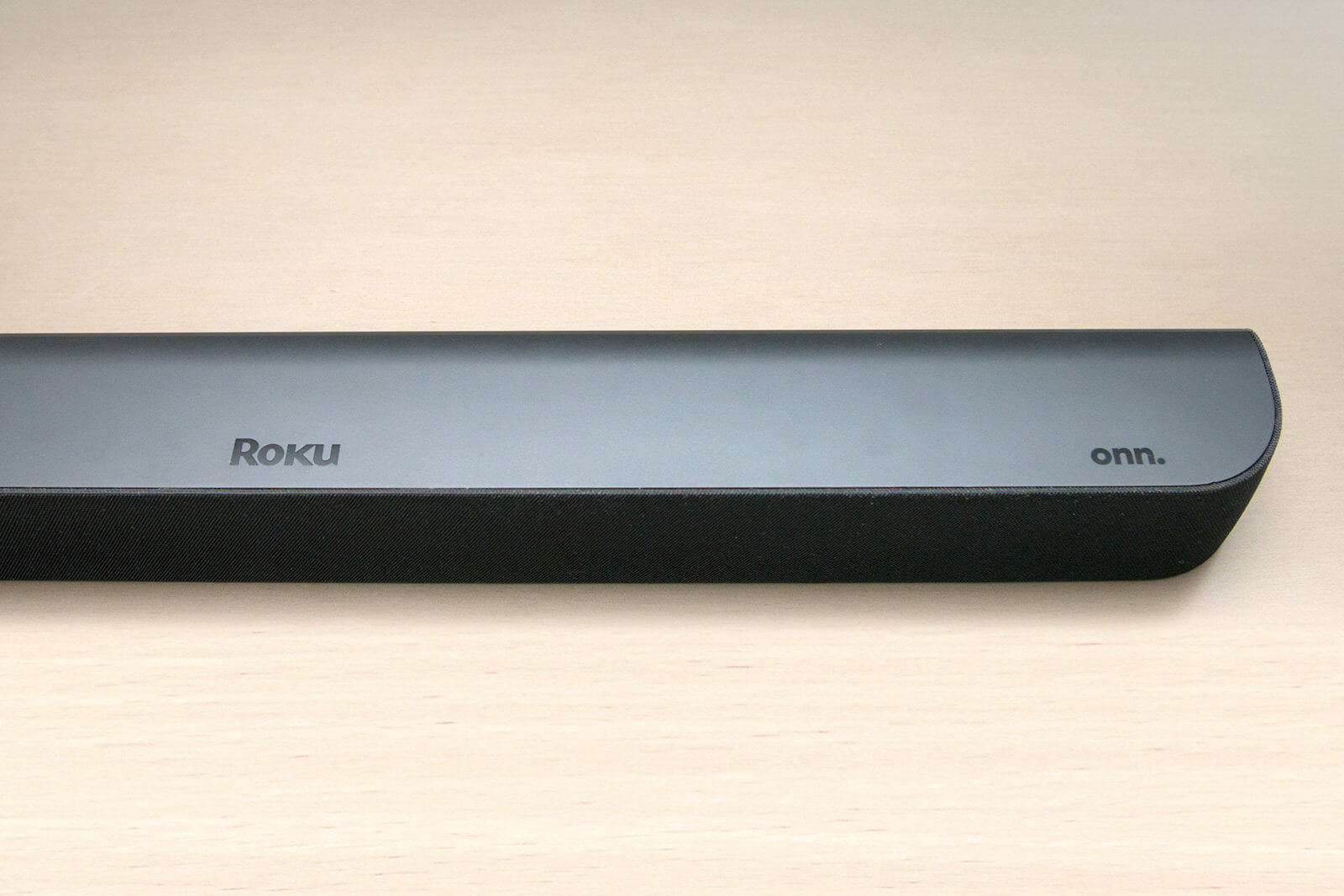 Roku has announced its partnership with Walmart by producing low-cost versions of its own Smart Soundbar and Wireless Subwoofer. In addition to these cheaper reiterations, the brand will also offer “several new Roku devices including audio products” under Walmart’s branding.

Roku initially debuted its devices for $180 each, which was a price tag that put off some people who might have been considering them, especially if they didn’t also happen to own a Roku TV or the Roku wireless speakers, which the two products were supposed to act as an add-on to.

However, the new Walmart-branded but Roku-made Smart Soundbar and Wireless Subwoofer will retail for $129 each.

“Roku and Walmart have worked together for years to enhance the entertainment experience for millions of people who have purchased Roku TV models and Roku streaming players.” Mark Ely, vice president of Players and Whole Home Product Management at Roku has said in a press release.”Now, we’re looking forward to getting these new audio products on shelves to provide consumers with better sound for their TV experience at a great price.”

The Smart Soundbar will have Dolby Audio support, will be able to stream from Bluetooth devices and to connect to the TV via HDMI-ARC or HDMI and Optical. It will not feature the same voice remote that the $180 version ships with but will instead come along with a more simple IR one, which will give the users access to channel button shortcuts and, of course TV power.

It will have 40W of peak power, while its Roku-branded sister has 60W, in addition to different drivers.

The Walmart Roku Smart Soundbar will feature a much smaller and less powerful 10 inch driver than its original version. It will have 150 peak watts of power instead of 250 peak watts.

Both devices will also look a bit more different in design than the Roku-branded ones.

If you’re interested, keep an eye on the Walmart stores and the official website as the devices should be making an appearance in the coming weeks.