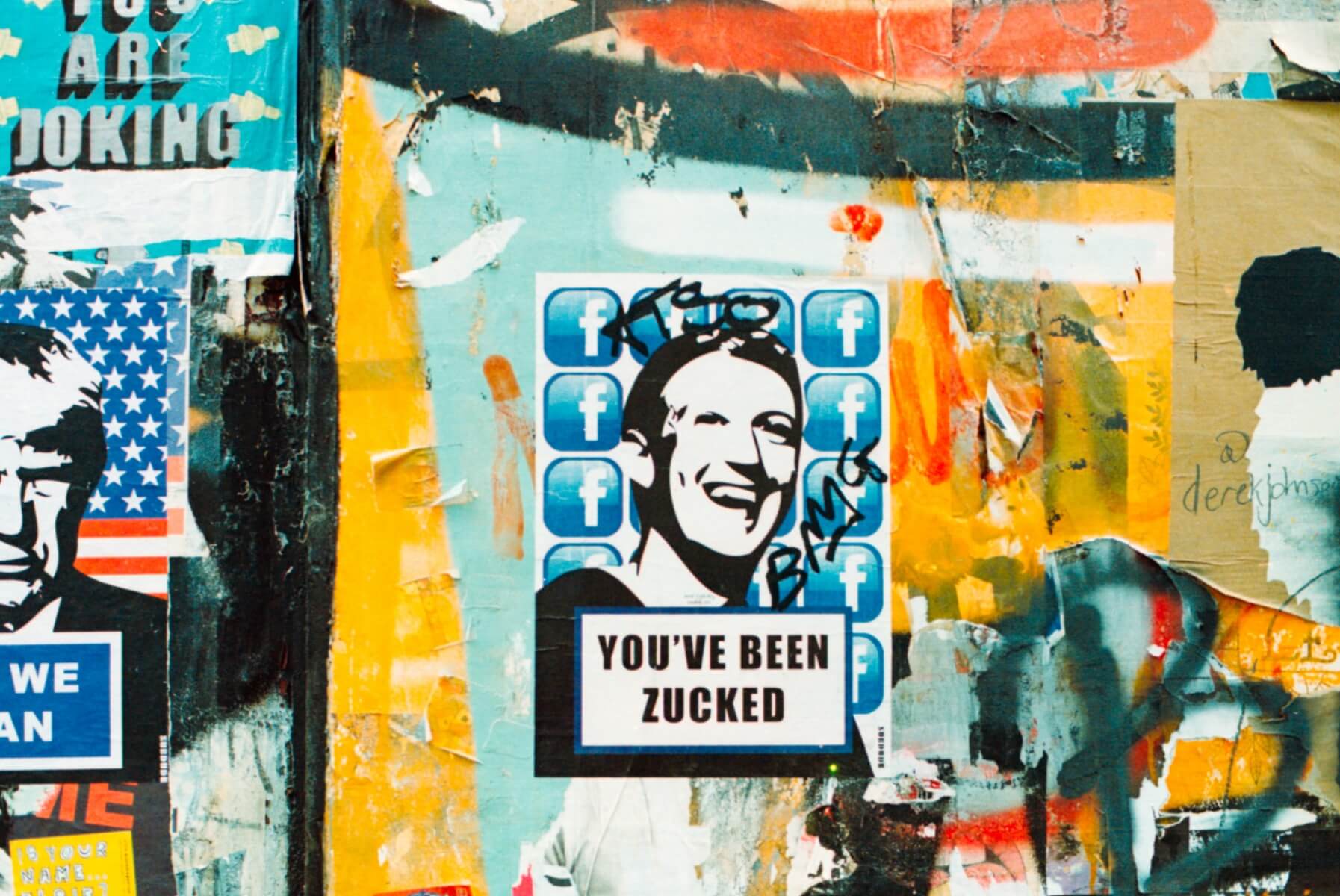 Even back in 2019, it seemed that Apple had something to say about Facebook’s user data gathering practices, as Tim Cook urged Mark Zuckerberg to delete all user data from 3rd party apps.

This was done at a private conference in Sun Valley, Idaho, where an informal gathering had tech and social media executives talk about practices and new avenues. According to an article published by the New York Times, at this event, Apple CEO Tim Cook prompted Facebook CEO Mark Zuckerberg to delete all user information that the social media giant has collected from third-party apps.

The discussion between Cook and Zuckerberg took place on the eve of the massive scandal involving Cambridge Analytica, where Facebook shared the information of more than 50 million users, without their knowledge and approval, with the firm Cambridge Analytica to use for political targeted ads throughout the 2016 Presidental election.

During the event, Zuckerberg reportedly questioned Cook on how he would administer a similar crisis. Tim Cook responded in an acid manner to the question by saying that Facebook should delete user information it has collected from third-party and core apps.

Sources close to the event, and with direct inside information of the meeting, stated that Zuckerberg’s reaction was one of shock, with an almost “stunned” expression. Cook’s remark is in stark contrast with

Facebook’s business model, a social media platform that uses user data to provide personalized ads. But, this was not the first time that Cook made observations about Facebook, as even back in 2018, in an MSNBC interview, when asked about user data collection and Facebook’s current situation, he stated that: “I wouldn’t be in this situation”.

The two companies’ philosophies clashed on numerous occasions, as Facebook’s business model is in direct contradiction with the new “change in tone” that Apple is trying to implement on its new devices. Maybe Facebook would find itself in a stronger position if they were to identify the clientele that would want and need their products, rather than casting the widest net possible and seeing what bites.