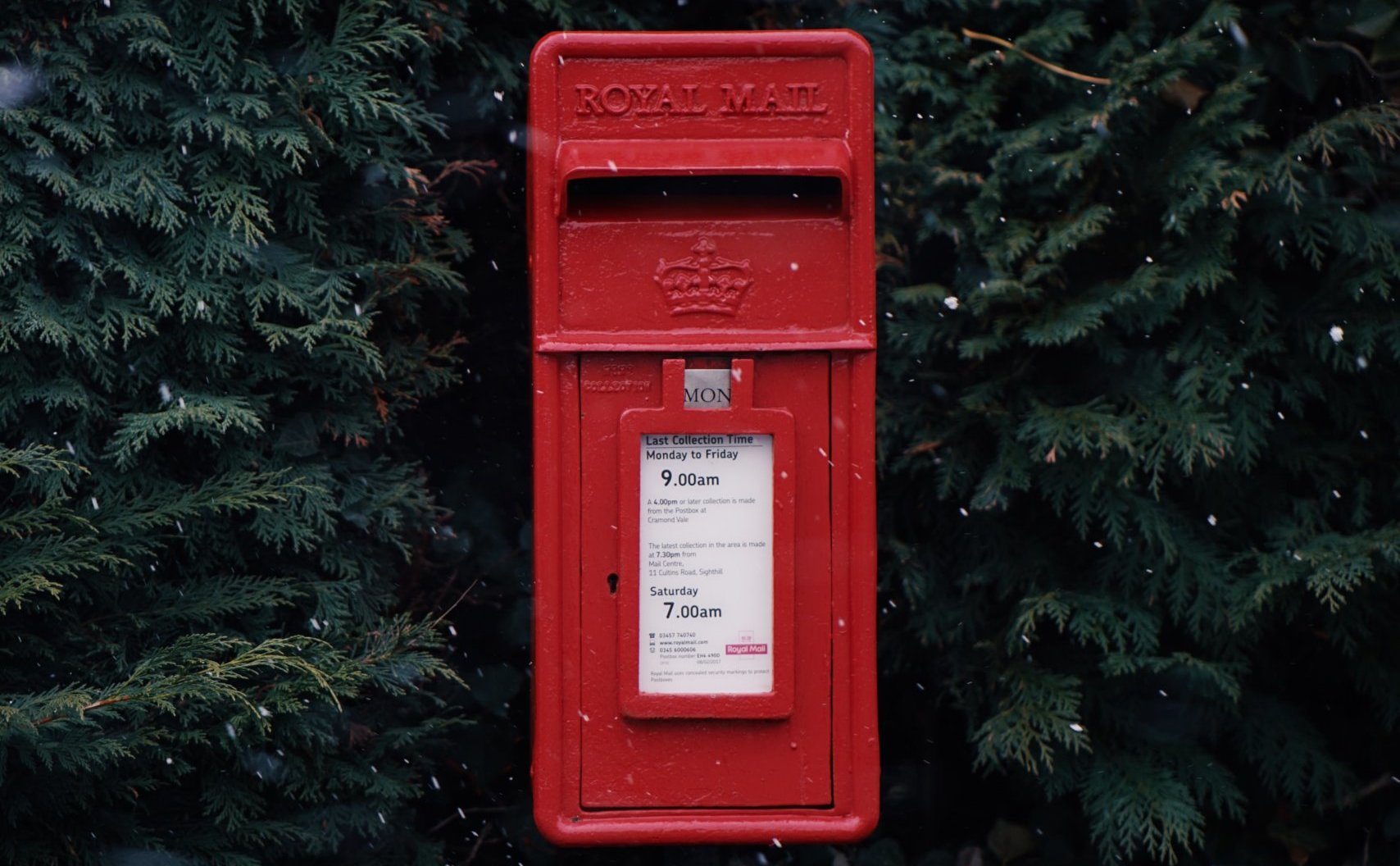 In what BBC has called “the UK’s most widespread miscarriage of justice,” and one that has been doing on for decades, 39 people have finally had their convictions overturned after a software created by the Japanese company Fujitsu has been used to prosecute no less than 736 Post Office employees between 2000 and 2014.

A two-decades-old piece of software

The software, called Horizon, has been used by United Kingdom’s postal service, Post Office Ltd., ever since its introduction in 2000, and by the year 2013, it was being used by at least 11.500 branches as it processed as many as 6 million transactions every day.

However, the software had a major flaw, one which, according to Lord Justice Holroyde’s statement at the Royal Courts of Justice in London, the Post Office was aware of. So even though the Post Office’s legal department “knew that there were serious issues about the reliability of Horizon” and had a “clear duty to investigate” the system’s defects, the post office “easily accepted the loss of life, freedom, and sanity of many ordinary people” in the “pursuit of reputation and interests,” at least according to one of the representatives of post office workers.

The software was cataloged as robust and reliable

Even so, according to the judge, the Post Office “consistently asserted that Horizon was robust and reliable” and “effectively steamrolled over any sub-postmaster who sought to challenge its accuracy.”

And because of the Post Office’s assurances that their software was trustworthy and did not make any errors, employees have had to suffer through imprisonment, criminal convictions, loss of job offers, and even divorces because of the issues brought by such accusations.

Horizon flaw was not a small one

The system had bugs that made it seem like some of the employees were guilty of stealing tens of thousands of pounds, an inaccuracy that not only led to the conviction of some local postmasters but even to some of them being sent to prison. The core of the problem lay in these system bugs which would issue reports that accounts that were under the employees’ control were short, which according to the BBC, even determined several employees to use their personal funds or remortgage their homes in order to close the gap.

Boris Johnson about the Horizon Incident: “an appalling injustice.”

“I welcome the Court of Appeal’s decision to overturn the convictions of 39 former sub-postmasters in the Horizon dispute, an appalling injustice which has had a devastating impact on these families for years,” he tweeted on Friday. “Lessons should and will be learnt to ensure this never happens again.”

This overturned conviction of the 39 former employees is the latest in the long-running scandal that led to the wrongful conviction of hundreds of sub-postmasters. Back in 2019, the Post Office paid damages to 555 claimants while an additional 6 people were cleared of the charges in December.

Since then the Post Office has set up a system to financially compensate other affected employees, with Post Office Chief Executive Nick Read stating that the Post Office would work with the government to compensate the victims of the inaccuracies produced by the Horizon software.

“We must ensure that all Postmasters affected by this scandal are compensated and compensated quickly,” Nick Read said. “The Post Office simply does not have the financial resources to provide meaningful compensation. I am urging the government to work with us to find a way of ensuring that the funding needed for such compensation, along with the means to get it to those to whom it may become owed, is arranged as quickly and efficiently as possible.”

Fortunately, the Horizon IT system will soon be replaced “by a new IT system which will be more user-friendly, easier to adapt for new products and services, and cloud-based to ensure easy maintenance and ready interoperability with other systems.”