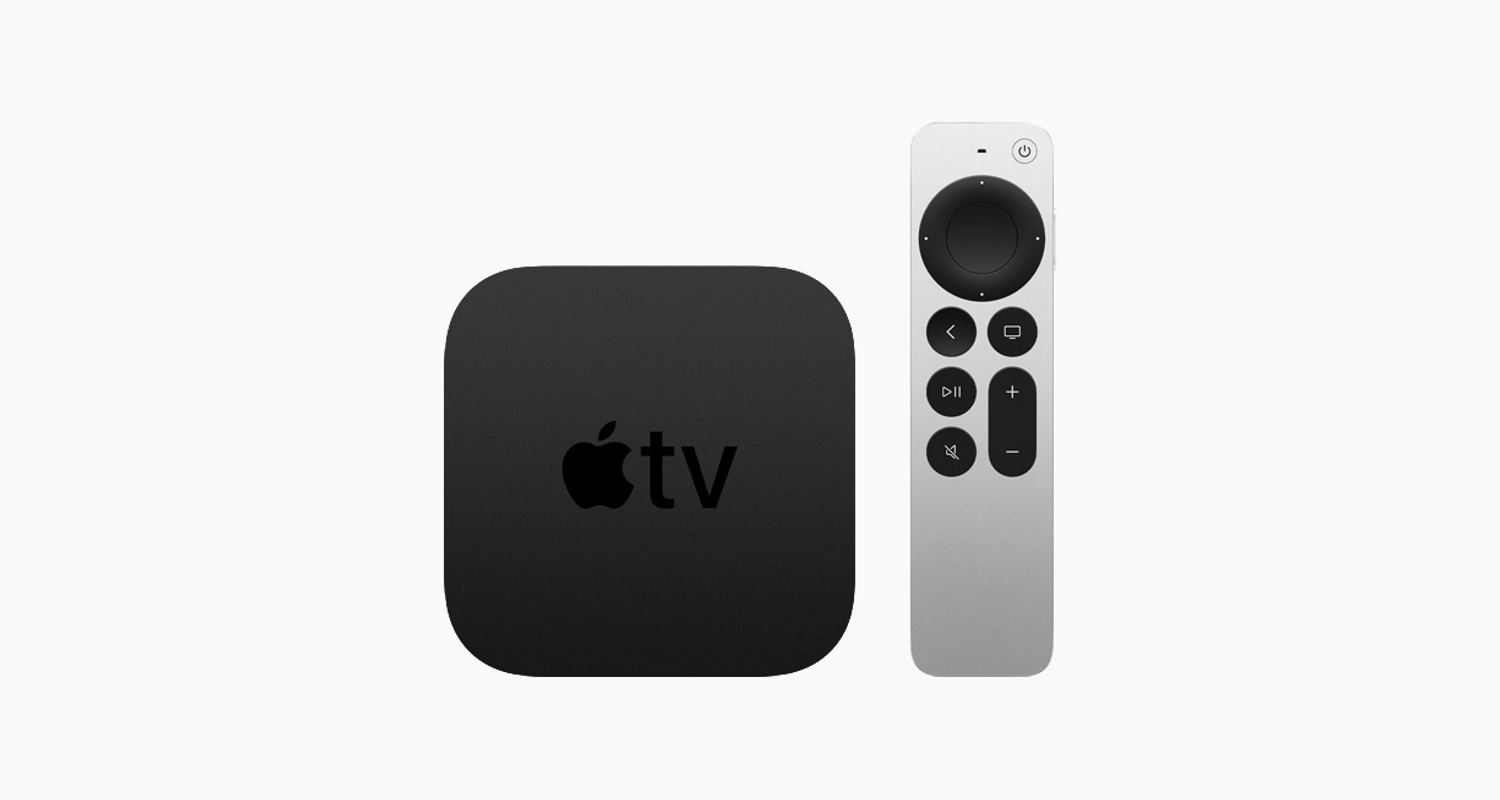 Ready to upgrade your Apple devices?

Famed leakster Jon Prosser says that the new Apple TV will launch on May 21st, in just a few weeks from now.

His sources also claim that the new Apple 4K TV will launch on the very same day with the 2021 iPad Pro.

The rumor is also confirmed by giant UK retailer John Lewis, which revealed availability for the new iPad Pro on May 21.

Apparently, pre-orders for all devices, including the new Apple TV 4K, will open on the 30th of April.

Right now, we know that the new Apple TV will use the more powerful A12 Bionic processor, which boasts “innovative color balance technology” and “high frame rate HDR” according to the official announcement.

The Siri Remote was also completely redesigned, with a touch-enabled clickpad with five-way navigation and directional swipes.

The Apple TV 4K will be available starting at $179 and the Siri Remote will also retail separately at $59.