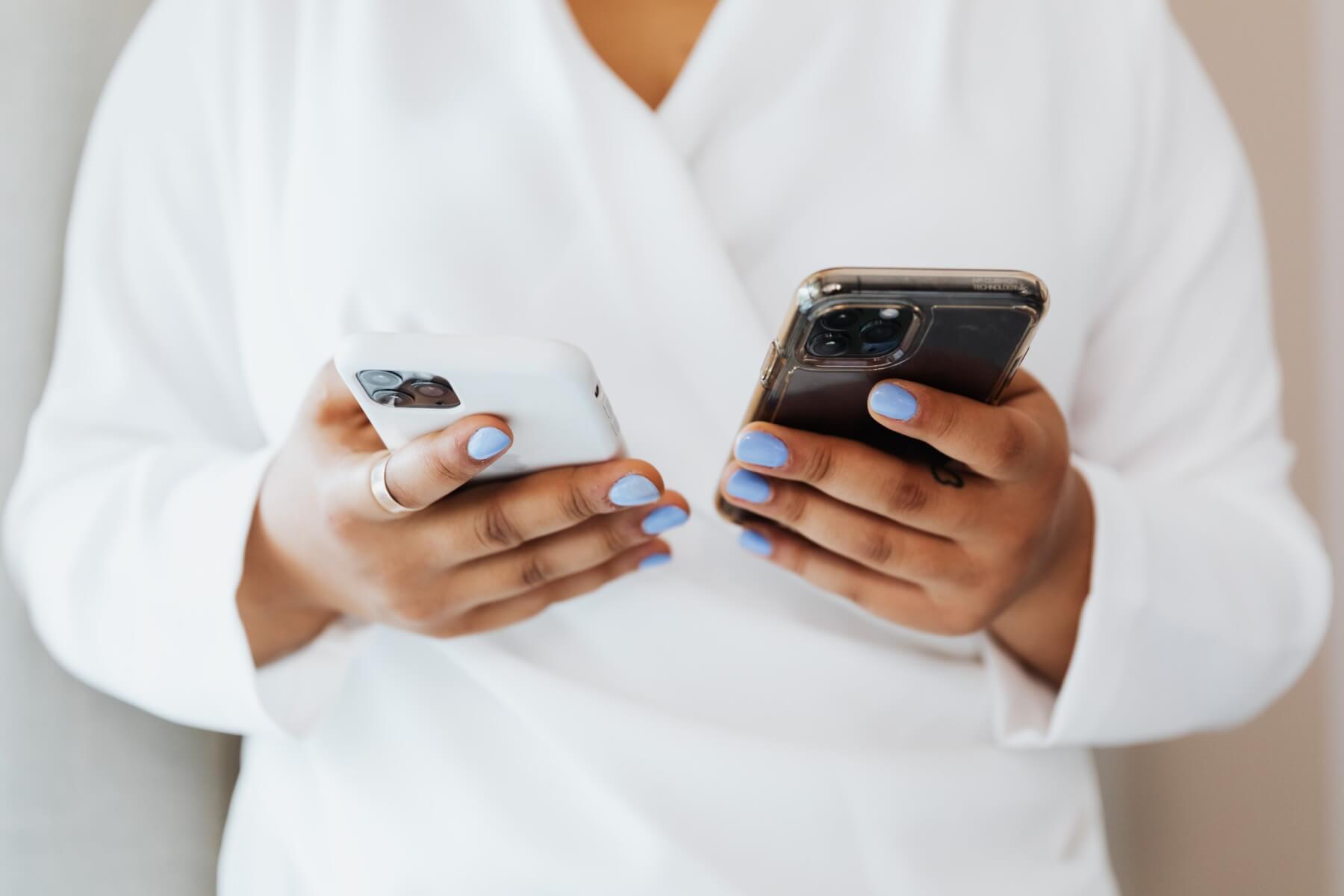 A smartphone’s life expectancy at this point in time is around 4.7 years, though most users replace their devices more often than that. With new phones coming out at a faster rate than ever before, the issue of electronic waste is becoming a larger and larger problem with each passing year.

There’s around 125 million cell phones being thrown away just in the United States alone, so it’s not hard to imagine the aftermath.

However, more and more companies have started to focus on eco-friendly smartphones, which you can purchase at mostly reasonable prices. What’s the difference, you ask?

Recycling Smartphones: Why Do It, And How

Most eco-friendly smartphones use less energy and are built from either recycled or sustainable materials and, most importantly, the process of manufacturing them does not have a negative impact on the environment.

If you are currently in the market for a more eco-friendly phone, we’ve compiled a short list of the options currently available for purchase.

It’s only right to start this list with a company that was created with sustainability in mind.

Currently, the company is selling the Fairphone 3 and 3+, as well as the Fairphone 4, all of which are manufactured with  recycled plastic. The best thing about them is that the users can take them apart and replace any faulty parts, including the batteries, which are not glued in place. 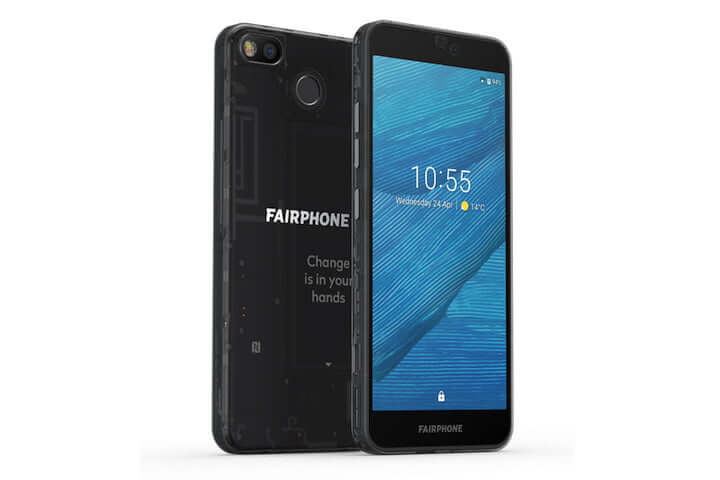 The Fairphone 3+ for example, is made out of 40% recycled plastic and has a 48MP main camera, alongside a 16MP, a 5.65 Full HD+ screen and a 3040mAh battery.
This phone was also taken apart by iFixit, who gave it a 10 out of 10 repairability mark – it’s the only smartphone that iFixit gave this score to thus far.

Fairphone 4, The Truly Repairable Phone, Might Just Be the Best Deal Yet

While some of you might have heard about Fairphone, it’s less likely you ever heard about Teracube.

Unlike the Fairphone, the Teracube 2e is designed to not increase electronic waste thanks to an all-inclusive service. The phone’s warranty extends to 4 years. 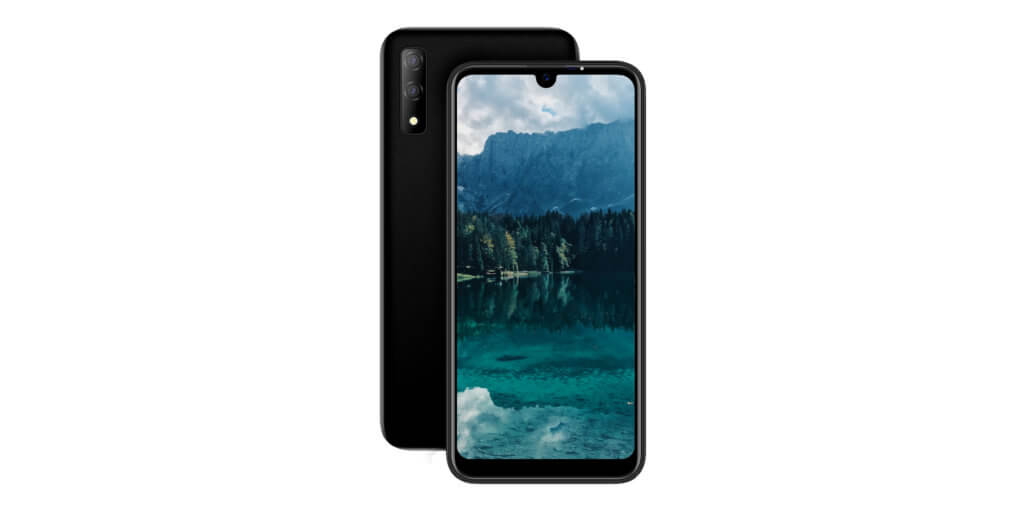 Teracube 2e was launched on the Indiegogo crowdfunding platform. Made with over 25% recycled polycarbonate, this green smartphone integrates a user-replaceable 4000mAh battery. It has a 6.1 inch HD+ display and comes in an eco-friendly packaging made out of recycled paper and soy ink. It also features a biodegradable case.

You might not have expected to see Huawei on this list but since the Mate 40 Pro, the company has started to pay more attention to its impact on the environment. This device is the first one the Chinese manufacturer has reduced the plastic packaging by 28% for.

Huawei also reduced the paper documentation that comes in the package by 90% and eliminated the warranty. It has also added a soy-based ink into the mix, for good measure. 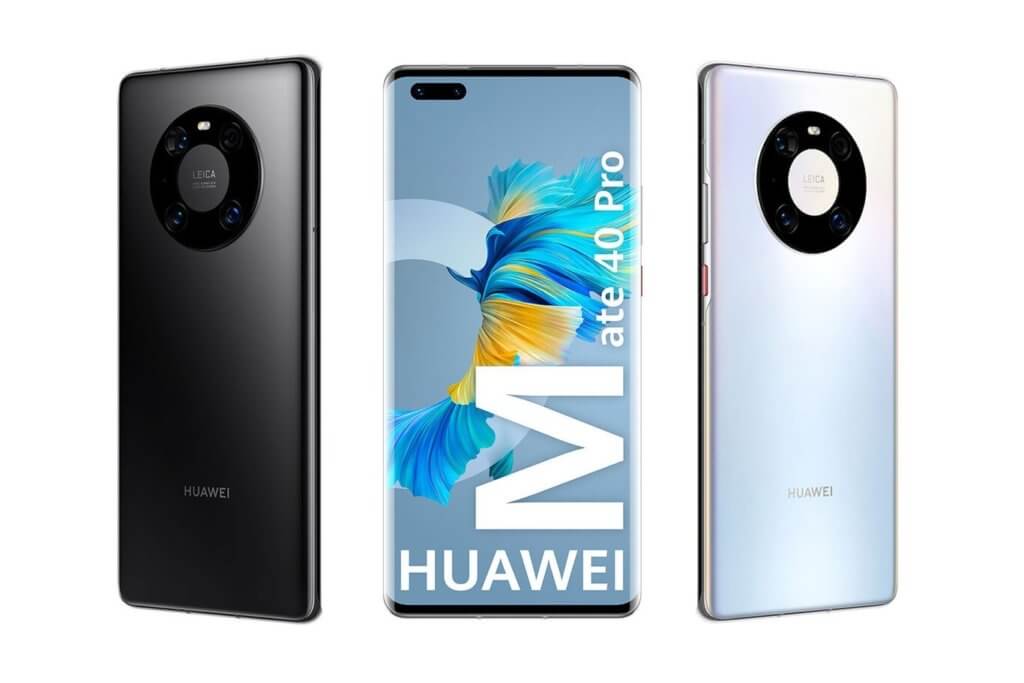 According to Huawei, this new approach saves over 18 thousand kilograms of plastic for 10 million smartphones sold and, at the same time, reduces CO2 emissions by about 12 thousand tons.

The company still has a long way to go but it has a list of goals it plans to achieve in the next few years, including reducing CO2 emissions, increasing the energy efficiency of major manufacturers, as well as creating a real circular economy based on the reuse of recycled products.

Is Huawei Mate 40 Pro The Last Great Phone from Huawei?

Sony actually has an environmental plan that aims to achieve a zero environmental footprint, dubbed Road to Zero. Since the birth of this plan, the company has released quite a few eco-friendly devices, one of them being the Xperia ZR.

For this smartphone, Sony used up to 99% recycled materials, which also contributed to making the device really light: it weighs just 138g. The phone is also water and dust resistant. 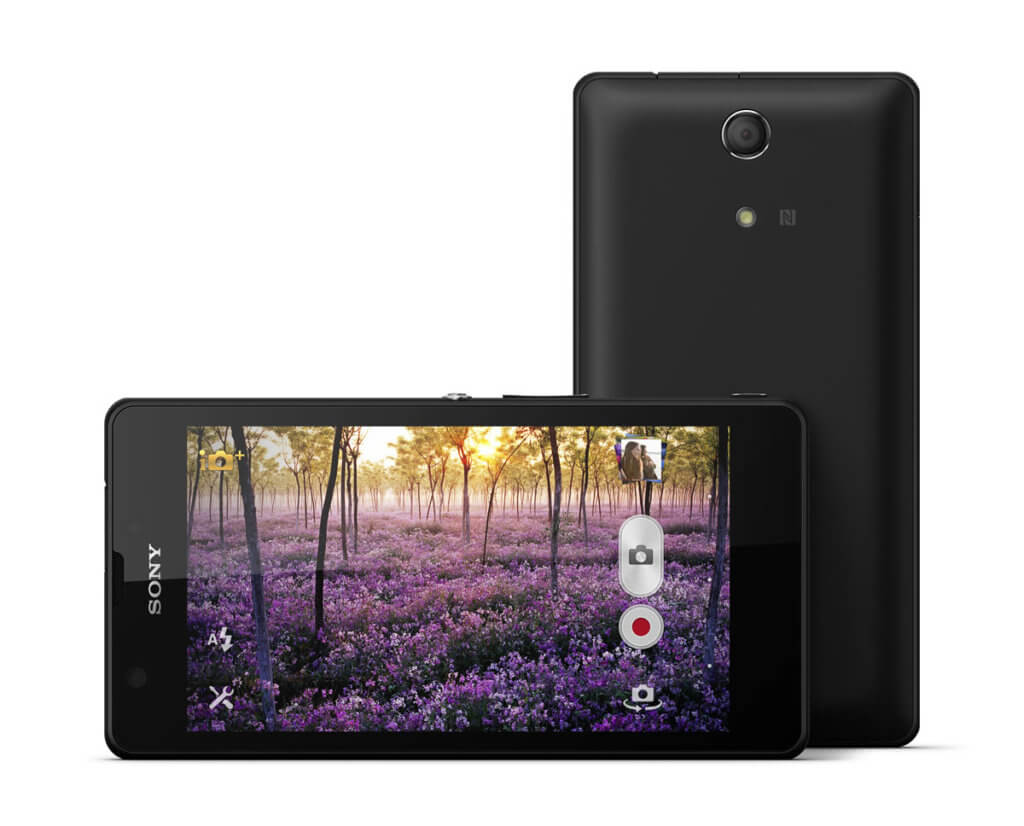 It comes in a handful of bright colors and with affordable price tags, regardless where you purchase it from – keep in mind however that it is a budget smartphone so it features a Qualcomm APQ8064 Snapdragon S4 Pro chipset and Adreno 320 GPU under the hood, which won’t allow you to go too crazy with games and other features.

But if you don’t want to spend a fortune on an eco-friendly device that does what a smartphone is supposed to do, then this is the one for you.

Just like Sony, Apply has made significant changes to its manufacturing process and, since the iPhone 6, its smartphones have increasingly become more eco-friendly.

The iPhone 13 and 13 Pro Max have been manufactured with 100% recycled rare earth elements – even the tin soldering found in the main logic board and battery management unit has come from 100% recycled tin. The gold used for the logic board plating and cameras is also 100% recycled. 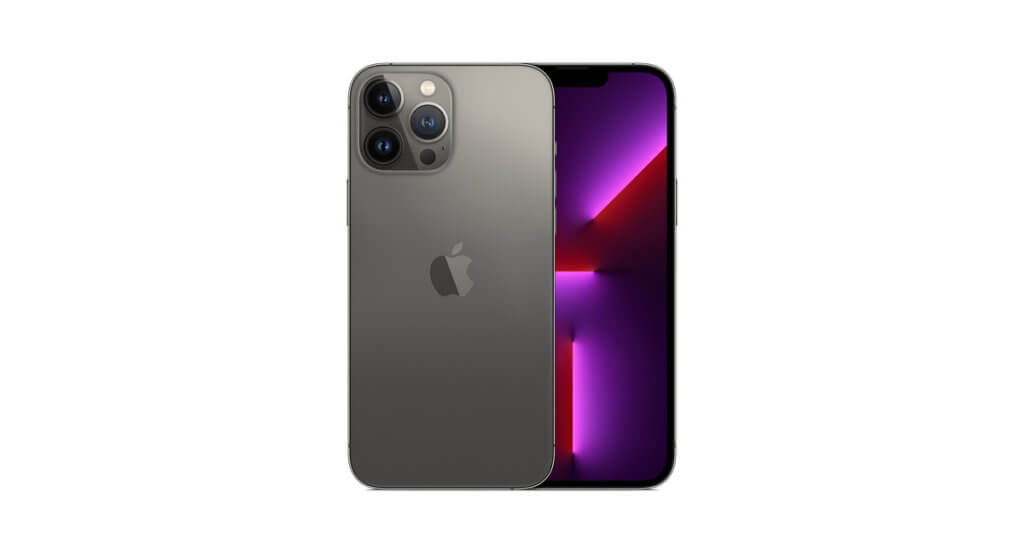 The company has also eliminated the plastic wrapping for the packaging and, in the long run, plans to completely eliminate plastic from all Apple packaging by 2025.

Overall, according to the company, by making these changes, it has managed to reduce its average energy requirement per product by 73%, which is no small feat.

Last, but definitely not least, is the option of simply purchasing refurbished smartphones. These are the devices that have been fixed up to work as close to new as possible.
By purchasing a refurbished device, users reduce the amount that smartphone companies manufacture and, of course, electronic waste.