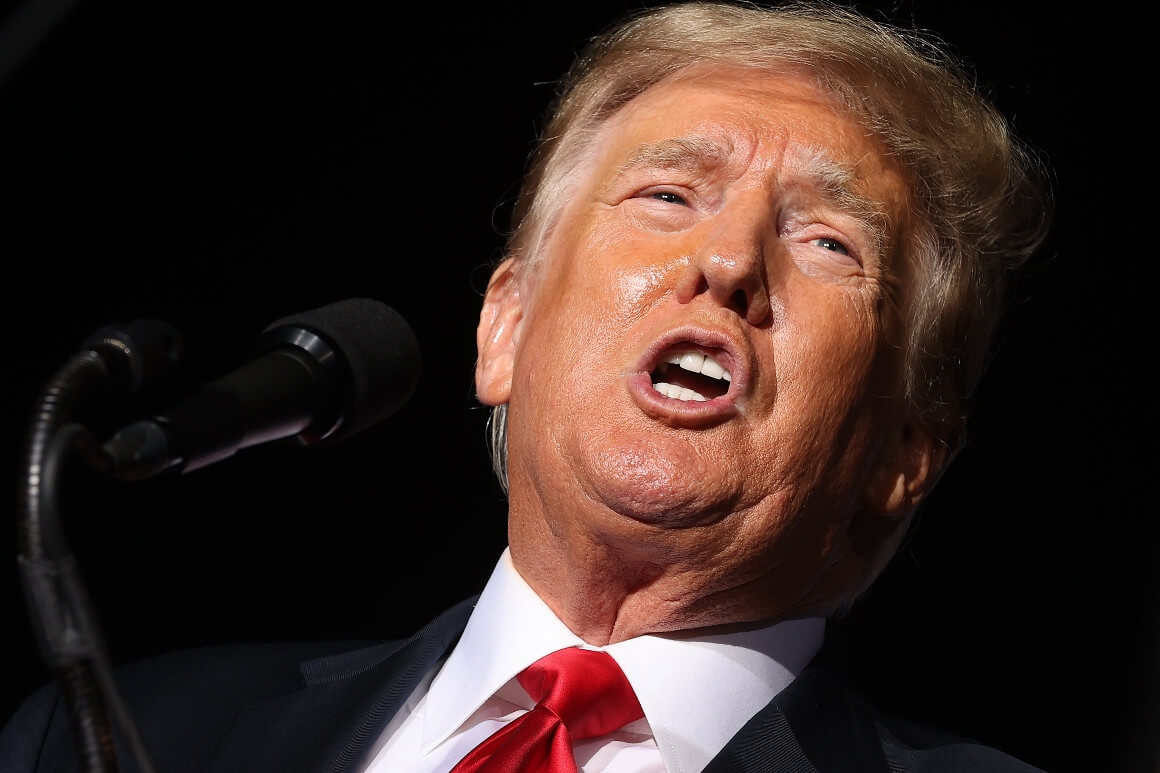 Here we go again! Donald Trump is back in the limelight and no, this time it’s not a website or a newsletter.

That’s the error message some users got when they tried to download the app, with others finding that, due to “massive demand”, they were placed on a waitlist and given a waitlist number for Truth Social.

That’s to be expected, however, since the Truth Social app smashed all expectations.

Launched on Sunday night, by early Monday it shot up to number 1 in the App Store top charts.

With Donald Trump banned from all established social media platforms, namely Facebook, Twitter and Youtube, the former president had to create to address his censorship concerns.

And, because Parler, Gettr and Rumble, other conservative social media apps resembling Twitter all had some problems of their own, from security to content moderation, Mr Trump launched his own app. Of course, he also hit a snag, with his username being stolen immediately after the app opened its doors.

Back in October, when he announced Truth Social, he said it’s part of an effort “to stand up to the tyranny of Big Tech.”

“Get Ready! Your favorite President will see you soon!,” Trump said on February 15 via his son Donald Trump Jr., who posted on his behalf.