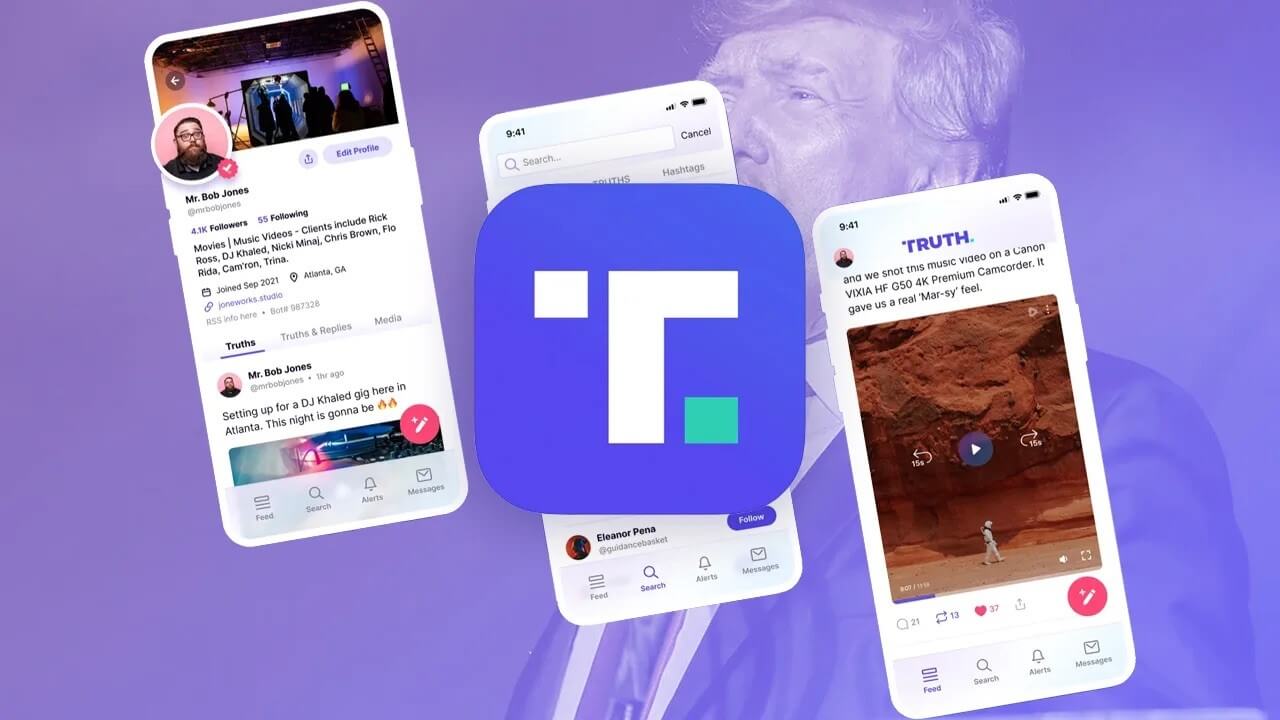 While Trump’s Truth Social app debut looked pretty promising, it became quite clear, quite soon, that its journey would be riddled with hiccups. Sure enough, the hit-and-miss launch made key tech execs of the app reconsider their involvement and quit their jobs, according to a Reuters report.

Josh Adams and Billy Boozer – the company’s chiefs of technology and product development – resigned from their senior positions less than a year after taking on the job.

Adams and Boozer, two experienced execs and conservatives, were key to the success of the app, according to the publication’s courses. Adams had co-founded Daring Bit Assembly, a product and software development consultancy whose clients have included the U.S. Patent and Trademark Office, the Federal Bureau of Investigation and e-commerce startup Shipt, according to their website.

As for Boozer, he was tightly connected to Adams before joining the venture.

At Truth Social, Adams was in charge of the back-end while Boozer knew how to handle the front-end site of the project.

Yet, for unconfirmed reasons, both decided to abruptly leave their jobs. While this didn’t translate into a change of position on LinkedIn – since they never advertised their involvement with Truth Social there – , their contribution to Trump’s alternative Twitter could be inferred from an investor presentation and even the platform itself, where they posted as “Josh A.” and “Billy B.”

So what could have made them change their minds? The rocky start of the project, probably. After all, until now the app managed to arrive only on the App Store to mixed reviews with many users kept on the waiting lists to this day.

The 866,000 iOS downloads in the first week of launch suffered a steep decline to only 60,000 in the week of March 14, according to estimates from data analytics firm Sensor Tower.

Not to mention, the former President is still a no-show; Trump’s one and only “truth” was sent on February 14th with nothing to fill in the blanks since then.

Could our predictions regarding the app’s survival come true?