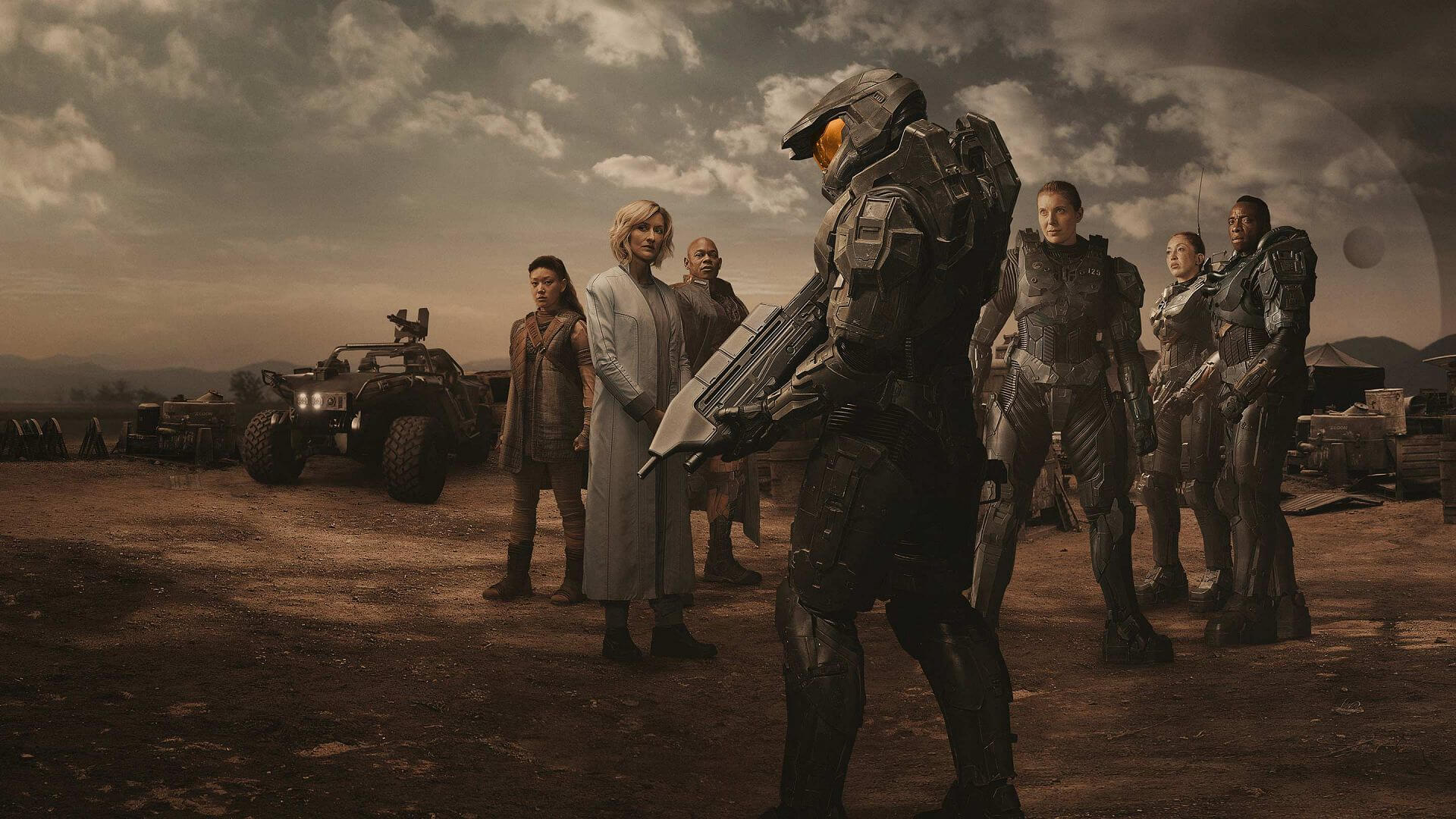 The recent video game adaptation for the small screens, Halo, has broken Paramount Plus barriers. You can now watch its first episode without a Paramount Plus subscription.

If you thought viewers got sick of waiting to drop outside of the streaming service and took matters in their own hands, you were wrong. It was the streaming platform itself that decided to share the pilot of Halo with everyone – subscriber or not.

Paramount uploaded the entire first episode on YouTube for free. You guessed it – the working theory is that they did it to entice game fans to subscribe to Paramount Plus for the remainder of the season (and more).

Word is Paramount is so confident in the show’s success, they’ve ordered a season two! Of course, that makes their platform even more attractive for people into Halo… or Star Trek… or South Park.

As for the Halo episodes that were already streamed on Paramount Plus, they are extremely promising. The team behind the show clearly knows what fans expect but are brave to go beyond those expectations and see what’s else in store for Pablo Schreiber aka Master Chief.

As you might know already, the story follows Master Chief and his super soldiers called Spartans as they fight against the Covenant, a group of aliens.

For extra info regarding the show’s cast and story, GO HERE!