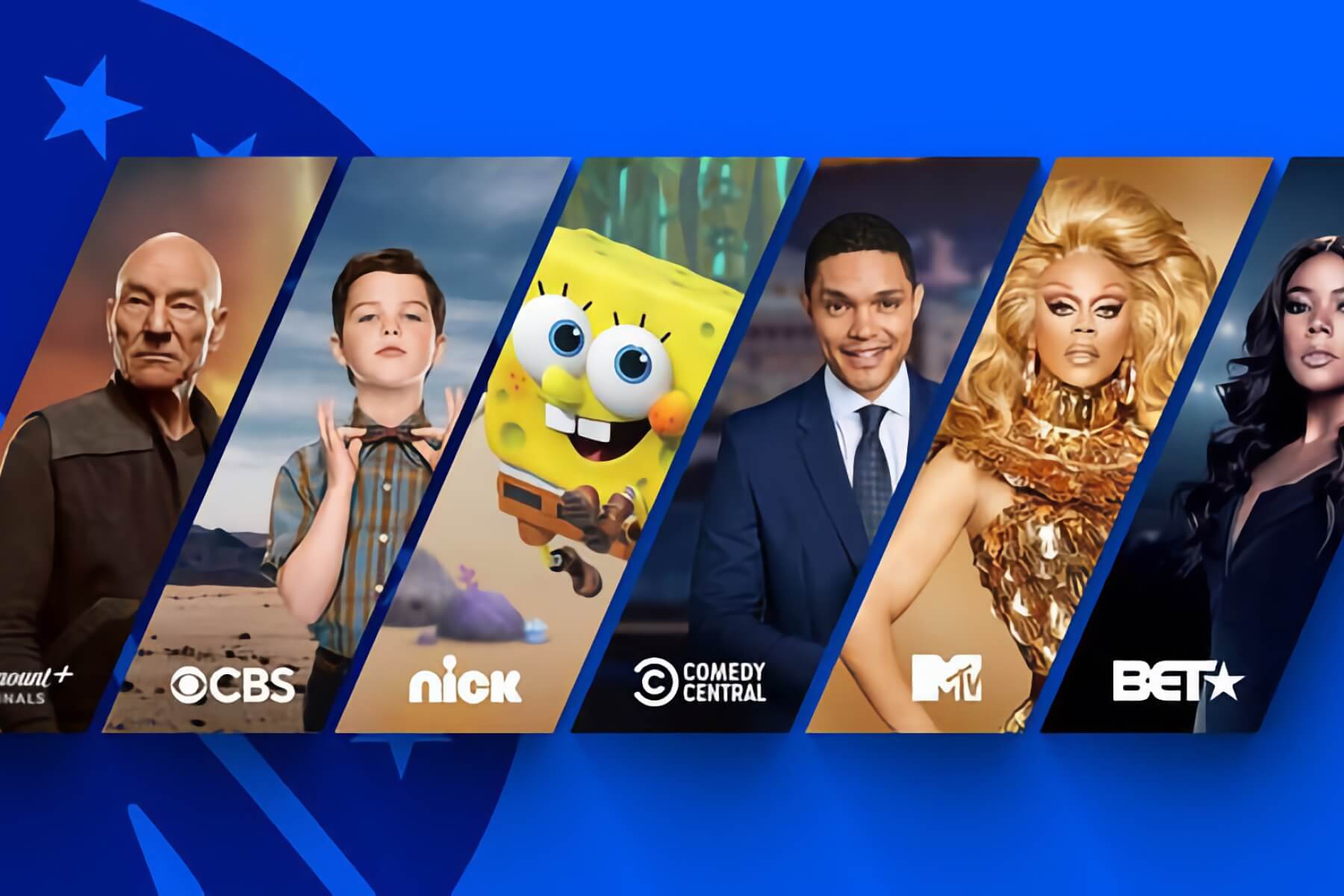 Paramount Plus might not have conquered the streaming market yet but the service’s unique proposition is certainly something to think about. This streaming service, formerly known as ViacomCBS, brings back some oldies but goldies, as well as new productions worthy of your time at a competitive price. Check out how to get Paramount Plus for almost nothing, plus everything you need to know about plans and accounts, as well as a run-down of the available content.

How To Get Paramount Plus for Free

When asked how to get Paramount Plus for free, the first answer that comes to our minds? Through a free trial. Yes, like many other streaming services, there’s a Paramount Plus free trial with seven days of free watching, which is what you should do to get an idea about the content.

To try it out, you simply have to get on the Paramount+ website, look for the Try It Now button, pick a plan and create a Paramount Plus account. The trial works with whichever plan you end up choosing.

The second way you can try Paramount Plus for free is via T-Mobile and Sprint. They offer a one-year free subscription to the standard plan for customers that have a postpaid wireless or home internet plan.

If that’s tempting, make sure you’re eligible for this offer before getting too excited. Why? The promotion does not apply to folks who have a prepaid, Mobile Internet only plan (tablets, laptops, hotspots, watches, etc.), or businesses with more than 12 voice lines. It’s also not available to Government, Puerto Rico, and Metro by T-Mobile customers.

How Much is Paramount Plus?

Now, for the prices. If you’re happy with what you’ve experienced during your free trial, you’re looking at the available plans. From the get-go, you’ll see there are two options for you: the Essential and the Premium plan.

The Paramount Plus Essential plan costs only $5/month or $50/year. In this plan, you get access to TV shows and kid series as well as NFL on CBS live, some live Champions League soccer matches, and 24/7 live news. However, you won’t be able to watch your local CBS stations.

To get access to those and gain the ability to download shows to watch offline, you should choose the Paramount Plus Premium plan. That is $10/month or $100/year and – bonus – it’s ad-free and 4K.

Compared to Hulu, Netflix or Disney+, Paramount Plus is the cheapest streaming app in 2022. If you have kids, it’s also a great choice since it has an incredible amount of cartoons.

Why did we insist on the costs of the annual plan? Because, in the long run, these plans can save you about 15%, if you can pay up-front the entire sum. Then again, perhaps there’s just not enough content on Paramount Plus to keep you engaged for a whole year, so it’s probably best to do the free trial and go from there.

How to Cancel Paramount Plus

Once you create a Paramount Plus account, you’re free to upgrade, downgrade, or cancel your plan at any given time, no strings attached.

Unless, of course, you choose to do so before the free trial is over. Then, you’re free time on the platform is forfeited.

Just like with other streaming services, there are conditions to your streaming access you have to consider.

While Paramount Plus does enable its viewers to access 4K HDR content, not all of them have this perk ties to their plan. Only Premium users can access that resolution. They’re also the ones able to download up to 25 shows to their mobile device and watch offline.

Both plans, however, enable 3 device streams and the ability to create 6 different profiles. The latter comes in handy if you have kids.

Paramount Plus is a treasure trove for kids with Nickelodeon’s library of 7,000 episodes so it would be wise to create a different child-friendly profile that could be TV-Y (young generation) or TV-PG (teenagers).

A word of caution here: unlike other streaming platforms, Paramount Plus doesn’t require a passcode when accessing adult profiles so, if you want your kids unable to access your saved content, activate parental controls.

Where can you watch Paramount Plus? Right now, the service is available in the US, Canada, most Latin American countries and a few European countries, with plans to expand to the rest of the world.

What Shows Are on Paramount Plus?

At launch, Paramount Plus debuted with 20 originals, much more than Apple TV’s, many of which appeared on CBS All Access before. You can find the entire Star Trek series in there, whether we’re talking about the original shows or the new additions like Discovery, Picard and Lower Decks, plus a lot of Nickelodeon.

But that’s just the tip of the iceberg. There’s a lot more TV to enjoy, from Yellowstone to Halo or Spongebob Movie: Sponge on the Run (exclusive). That’s without counting all the sports content like UEFA soccer, the PGA tour, or NFL to name a few. We also like Paramount Plus for MTV, since we do like some music running in the background, and we even spotted Jackass Forever in there. Also, this year Paramount announced that Paramount+ was planned to commission 150 international originals by 2025, so the company does seem committed to build a portfolio to rival apps like Netflix or Hulu.

The best thing to watch on Paramount Plus? Sylvester Stallone’s Tulsa King debuted to worldwide acclaim and is the highest rated TV series in 2022 on a streaming app.

How can I watch Tulsa King with Sylvester Stallone?

Tulsa King, a crime drama with Stallone as a Mafia capo, showed up on Paramount Plus in the first half of November so it’s still a bit of a sleeper hit. Trust us, you’ll definitely see more of it in watch guides. Our advice? If you’re to get the Paramount Plus free trial, spend that week watching Tulsa King.

This show is the first TV show with Sylvester Stallone and he turns in an impressive performance. Even though there isn’t a lot of physicality involved, fans of Rocky should definitely check it out.

Curious about a Paramount Plus feature or rumor we haven’t covered? Tell us in the comments and we’ll set the record straight!

The Movie CODA On Apple TV Plus Won Best Picture At Oscars, A First For Streaming Apps

The From series on Epix, the best new show of April 2022