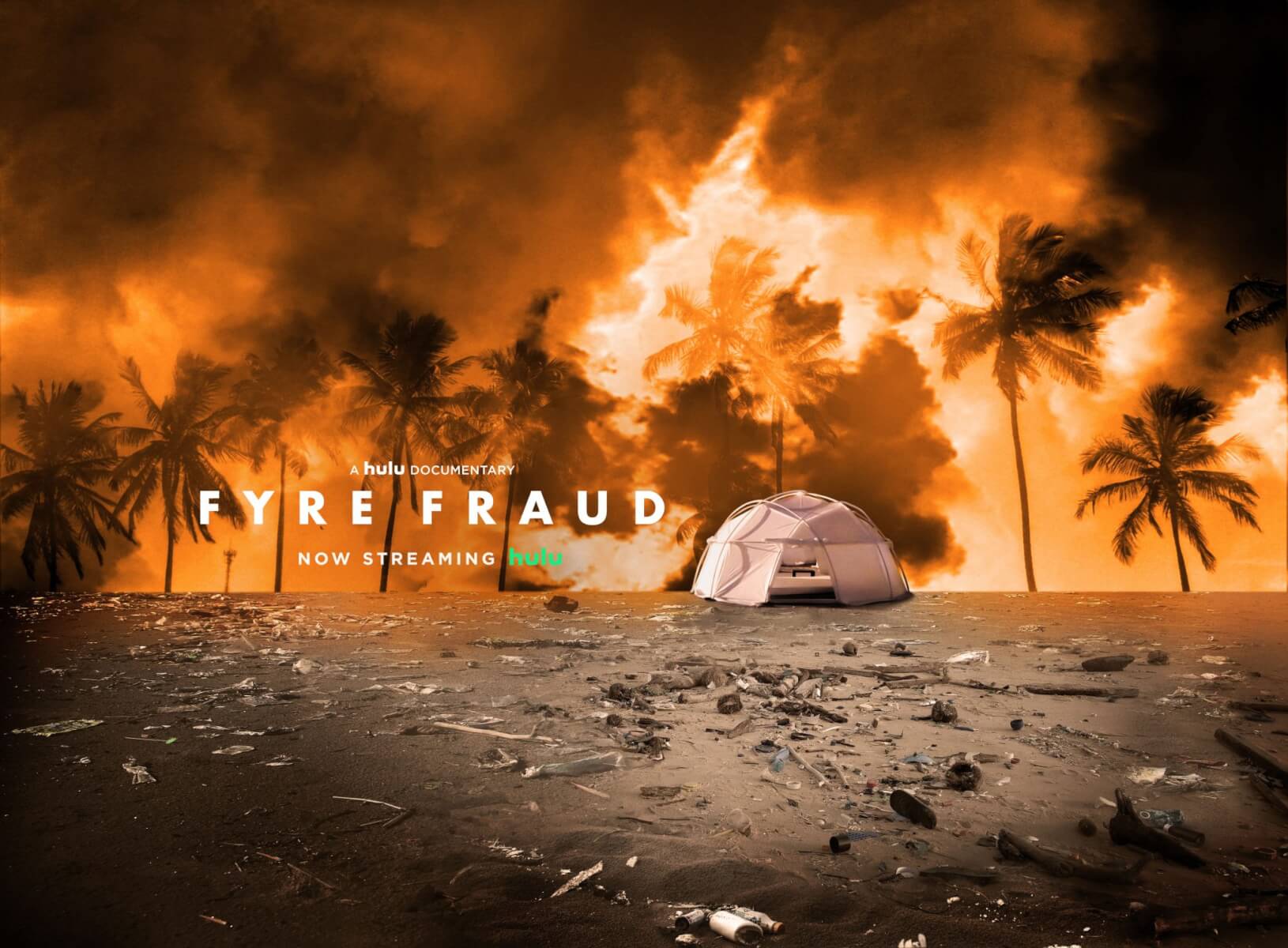 A well-made documentary can have the same, and sometimes even a bigger impact on us, than a Hollywood blockbuster.

By delivering all the hard facts or explaining science, these documentaries can change our perspective regarding things we previously had our minds made up about.  But they can also offer us a better understanding of the people we admire and allow us to connect over shared experiences.

The Best 2020 Documentary: How to With John Wilson

Hulu has a wealth of such documentaries available, to suit all tastes and interests, so we’ve compiled a list of 10 of the best ones in its library.

Whether you are interested in celebrity documentaries, true crime ones or documentaries about the environment, we got you covered.

This documentary tells all about the life of Martin Shkreli, the pharmaceutical tycoon who has become notorious in history for raising the price of an AIDS drug up to 5500% almost overnight. It also follows the events that led to him being banned for life from the pharmaceutical industry and being convicted of securities fraud.

You might have heard of or even followed the events that led up to one of, if not the most infamous failed musical festival called Fyre. If you wanted to know more, this documentary is the one for you.

According to Hulu, the documentary is a “true-crime comedy bolstered by a cast of whistleblowers, victims and insiders going beyond the spectacle to uncover the power of FOMO and an ecosystem of enablers, driven by profit and a lack of accountability in the digital age”.
Sounds like a pretty interesting ride.

If true crime is more your thing, then it doesn’t get more twisted and, strangely, more interesting than H. H. Holmes.

In this documentary, you’ll find out more about the man who turned his hotel into a house of horrors where he allegedly killed around 200 people. The documentary also touches on the rumor that H. H. Holmes might have also been another infamous killer of the times: Jack The Ripper. 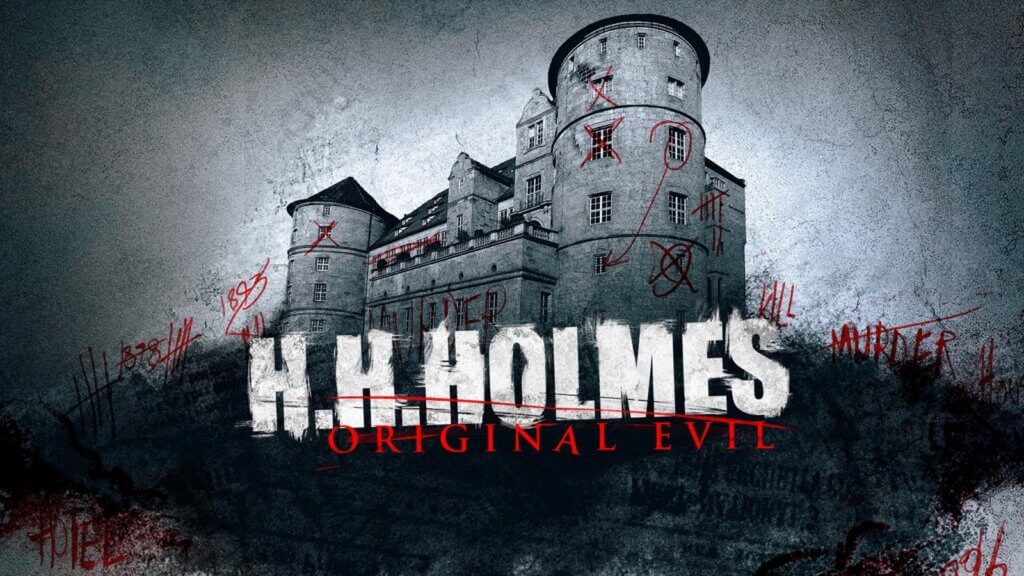 Unacknowledged: An Exposé of the Greatest Secret in Human History

From true crime, we jump straight into the opposite side: extraterrestrial life. In this documentary, Steven M. Greer, an American ufologist who founded the Center for the Study of Extraterrestrial Intelligence (CSETI), as well as the Disclosure Project, offers evidence of extraterrestrial contact.

In 1969, we had Woodstock, one of the most famous music festivals in history but few people knew that there was another event taking place around the same time: the Harlem Culture Festival.
This festival celebrated Black artists and speakers and lasted for no less than six weeks.

In Summer of Soul you will be able to watch never-before-seen footage of this festival while also learning why such a celebration was significant for the Black citizens in America at the time.

Perhaps you’re tired of hearing about climate change by now but it’s not something we can ignore hoping it will go away, and nowhere is this stated more powerfully than in this Hulu Original documentary.

Apple vs. Samsung: Tech Giants And Their Environmental Efforts
5 Eco-Friendly Smartphones To Help The Environment and Reduce E-Waste

It tells the story of now famous teenage activist Greta Thunberg, who has called out world leaders for not being more active about the issue.

Greta’s focus on the issue is bound to leave you inspired to do more for our planet.

What better way to enjoy a documentary about primates than to follow the life of the most famous primatologist of our time, Jane Goodall?
In it, we can see her at work during her early explorations in Tanzania via footage that has never been released before.
The documentary presents a very intimate portrait of her primate research and Goodall’s passion for her work.

U.S Supreme Court Justice Ruth Bader Ginsburg has been an icon for decades for her tireless work in setting new precedents for women’s rights,  gender equality and more.
In this documentary, you can hear her story told not just through the words of those closest to her but directly from RBG herself.

This FX Original Series follows the evolution of LGBTQ+ rights and everything adjacent to it, including the ongoing fight for marriage equality, transgender rights and more.
In this documentary, six LGBTQ+ directors explore their community’s fight for equal rights in America, all the way from how the community has been under FBI surveillance in the 1950s, to the culture wars of the 90s and beyond.

Have you seen any documentaries on this list, or plan to? And if you have watched them, what are your thoughts? Let us know in the comments.