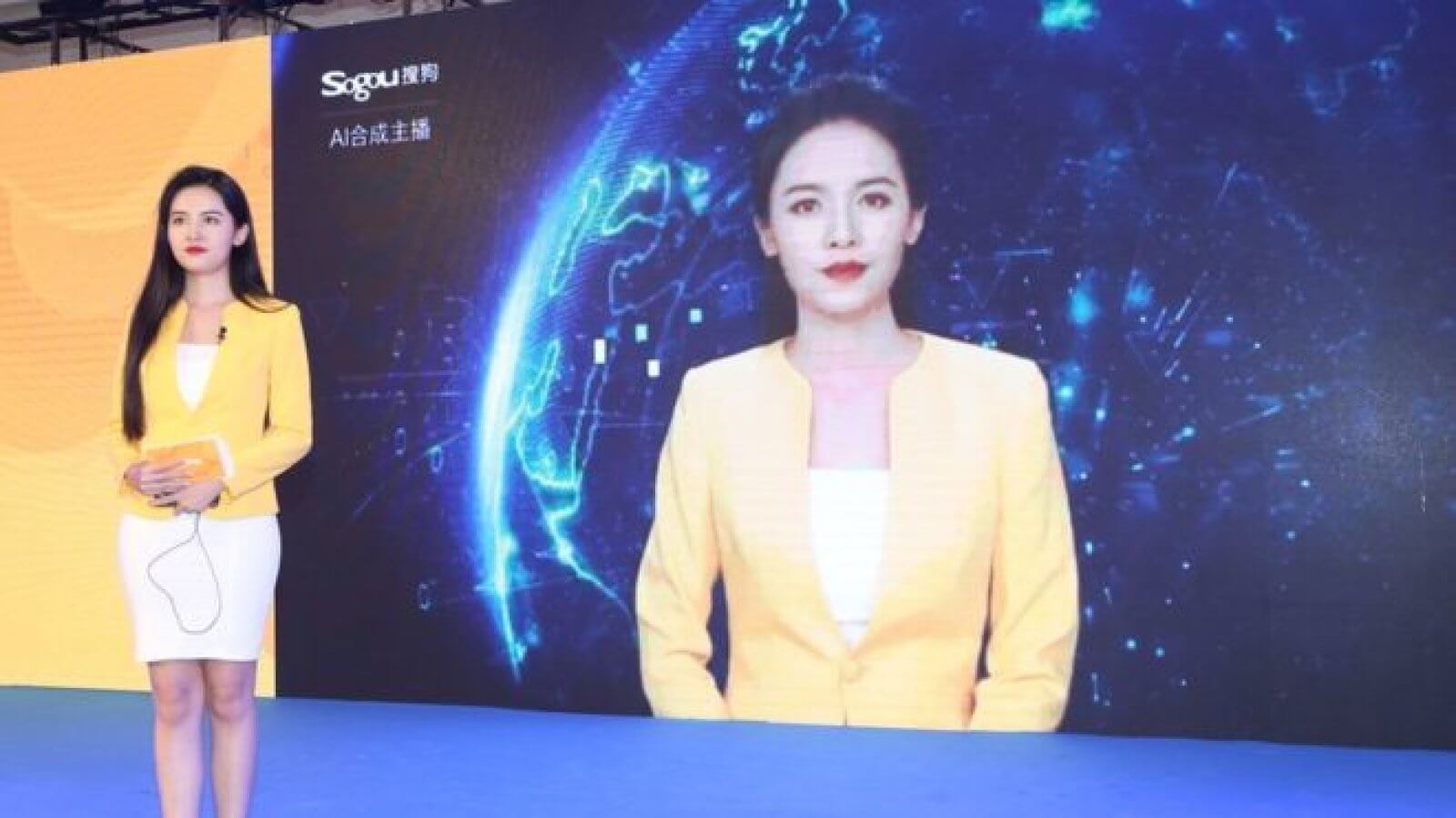 Chinese search engine Sogou launched two AI newsreaders back in 2018, both of them which are still in use at the Xinhua news agency but the search engine plans to expand on its line of avatars, this time with audiobooks.

The search engine created these avatars via video recordings of the two to introduce them to the audiobook market in China, which has been on the rise in the past couple of years.

Both the Chinese and their Western neighbors are not very fond of text-to-speech when it comes to audiobooks and most of them prefer to listen to audiobooks being narrated by either the authors themselves, other public figures or voice actors. However, Sogou intends to hybridize the process by combining the text-to-speech software with voice recordings and AI avatars, which will, in theory, be able to achieve similar results with less hassle for all parties involved.

If we think back on the Sogou AI news anchors, while they seem pretty lifelike, since they are, after all, based on real Xinhua news anchors, the feeling that something is wrong still lingers when you watch them: their voices and mouth movements specifically hint at the fact they are not truly human, which makes some of the viewers uncomfortable.

It remains to be seen if the audiobook narrators will overcome the uncanny valley and feel more realistic than their Xinhua counterparts. The technology is there and it’s ever-improving.

The Lyrebird company for example, even allows its clients to create their very own custom voice avatars after gaining access to just one minute of their voice recordings. Over at their website they chose to showcase their service with and audio recording of U.S President Donald Trump and another of former U.S President Barack Obama.

London technology start-up DeepZen on the other hand uses synthetic speech technology to create more than one version of an audio book in just a few hours.