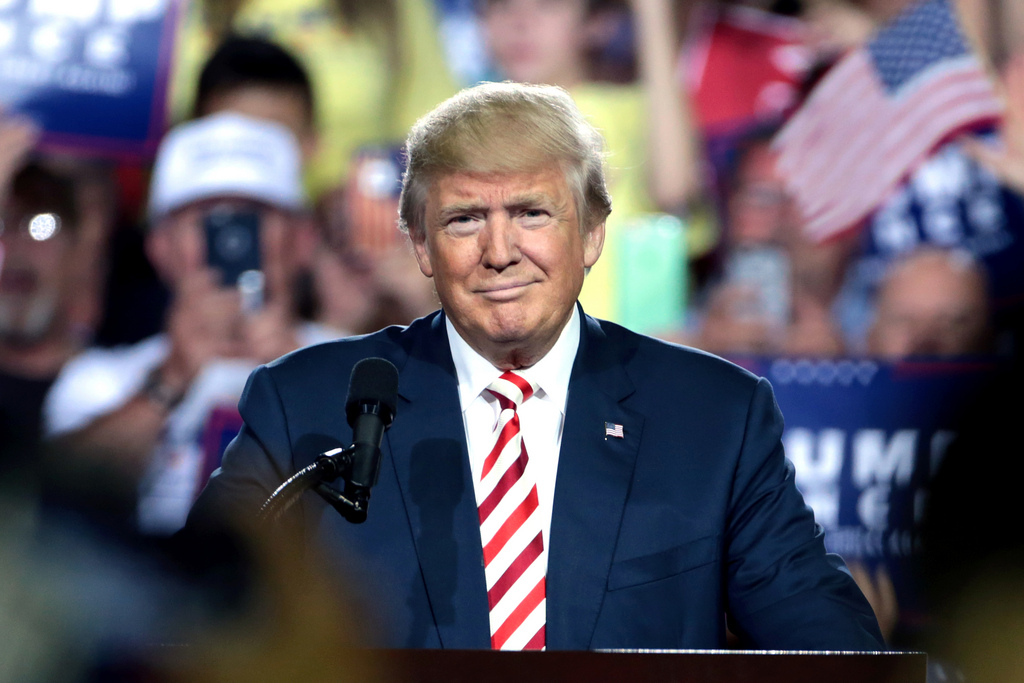 The billionaire continued saying that Twitter has a strong left bias currently and it should “be much more even-handed.” However, he is aware that at the moment these are just opinions as the deal isn’t official yet.

Dorsey is apparently encouraging Elon Musk’s vision for Twitter as he tweeted that “permanent bans are a failure of ours and don’t work:”

But wanting Trump back and forgiving his misdeeds doesn’t mean we’ll actually see the former President of America on Twitter soon. Trump was adamant that he would be staying on Truth Social, even if he got his Twitter account back.

Donald Trump was permanently banned from Twitter after the January 2021 insurrection for encouraging his followers to commit violent acts.