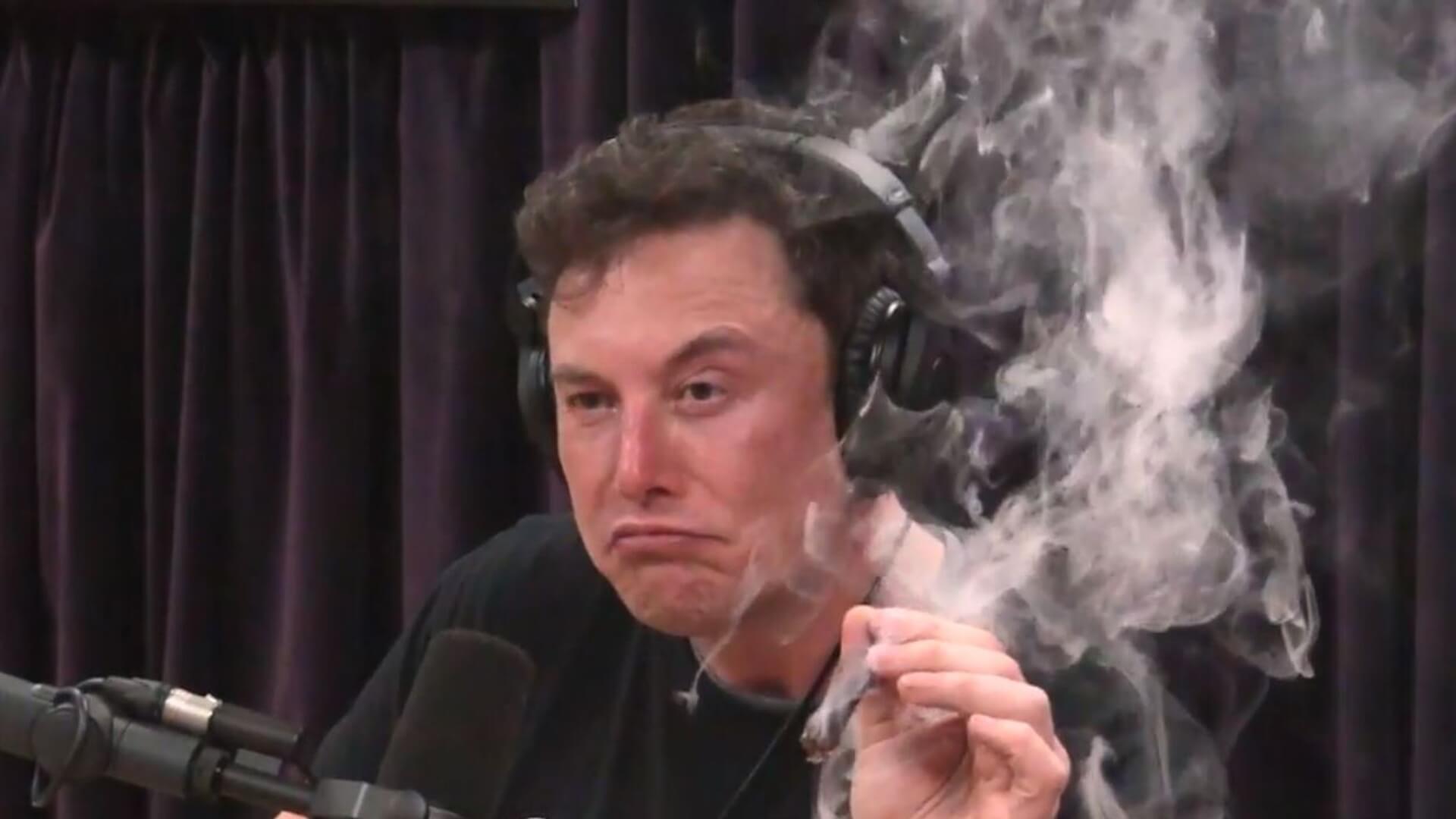 Musk’s acquisition of Twitter has barely been a thing yet the billionaire managed to mock the company’s executives on – surprise, Twitter – which prompted an SEC filing of non-disparagement. To no one’s surprise, this could put in danger the entire deal.

According to a new filing spotted by Bloomberg, Musk is prohibited from tweeting opinions that could “disparage the Company or any of its Representatives.” That happened, of course, after Musk was caught publicly criticizing Twitter executives Vijaya Gadde and Jim Baker. As you can imagine, his tweets sparked long threads of insults and racist attacks.

The second tweet might not sound that bad 😉 if it weren’t against Twitter’s deputy general counsel Jim Baker, and as a reaction to a post by a notorious right-wing troll.

Not to mention, this isn’t the only time Musk has had to confront the SEC in a matter related to Twitter. The world’s richest man lost a case against them for issuing a tweet that led to a jump in Tesla stock prices.

SEC’s order now stated that his tweets have to be pre-approved or he risks multi-million dollar fines.

Speaking about Tesla, the stock has dipped since the news of Musk acquiring Twitter, with shares falling 11% on Tuesday.

On the other hand, the SpaceX CEO could find himself in an internal battle, as employees react negatively to the news. Besides its initial confusion, a town hall meeting revealed the staff is concerned about their safety as Musk is known for discrimination in the work place.

Will Elon Musk reconsider his decision amid the chaos or power through? Tell us what do you think in the comments below!