"He's Expecting", The New Netflix Show About A Transgender Man Giving Birth, Is Off To A Rocky Start 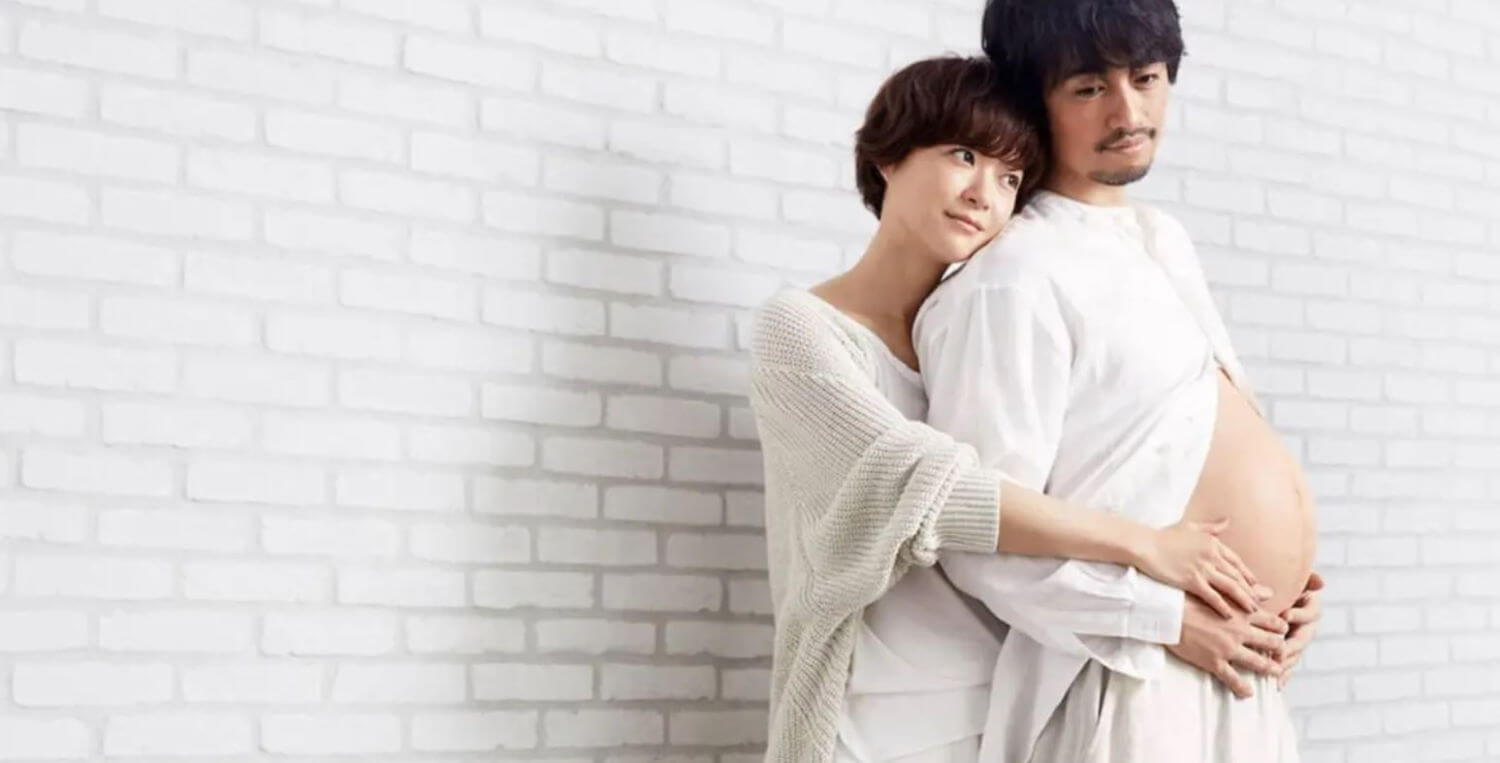 Is “He’s Expecting” the worst TV show on Netflix or the latest Netflix hit everyone will talk about?

With the potential to be both Squid Game-levels of watched and the most controversial show of the year, He’s Expecting is a new Netflix series with an interesting premise: a pregnant man about to give birth.

This Japanese series is a mix between drama and romance, as it follows “successful cisgender man Kentaro Hiyama has it all figured out, but life gets tough when he unexpectedly becomes pregnant!”.

That tagline might be a reason why some audiences reacted extremely negatively to the show and its LGBTQ content.

One Youtube commenter said He’s Expecting is the reason why “Netflix is in the gutter”, referencing the recent stock drop. Another highly-voted comment said “And Netflix is baffled as to why for the first time in a decade they are losing subscriptions. 🤣🤡”.

On Rotten Tomatoes, He’s Expecting doesn’t have a lot of ratings but its score currently sits at just 18%.

Critics haven’t released many reviews either, though John Serba from Decider considered this new Netflix series a mixed bag.

“He’s Expecting is way too much weird, way too little reward; from its bizarre premise and tonal inconsistency to mixed messaging, the series can’t quite get a grip on what it wants to be.”

We haven’t had a chance to stream it yet – how about you?