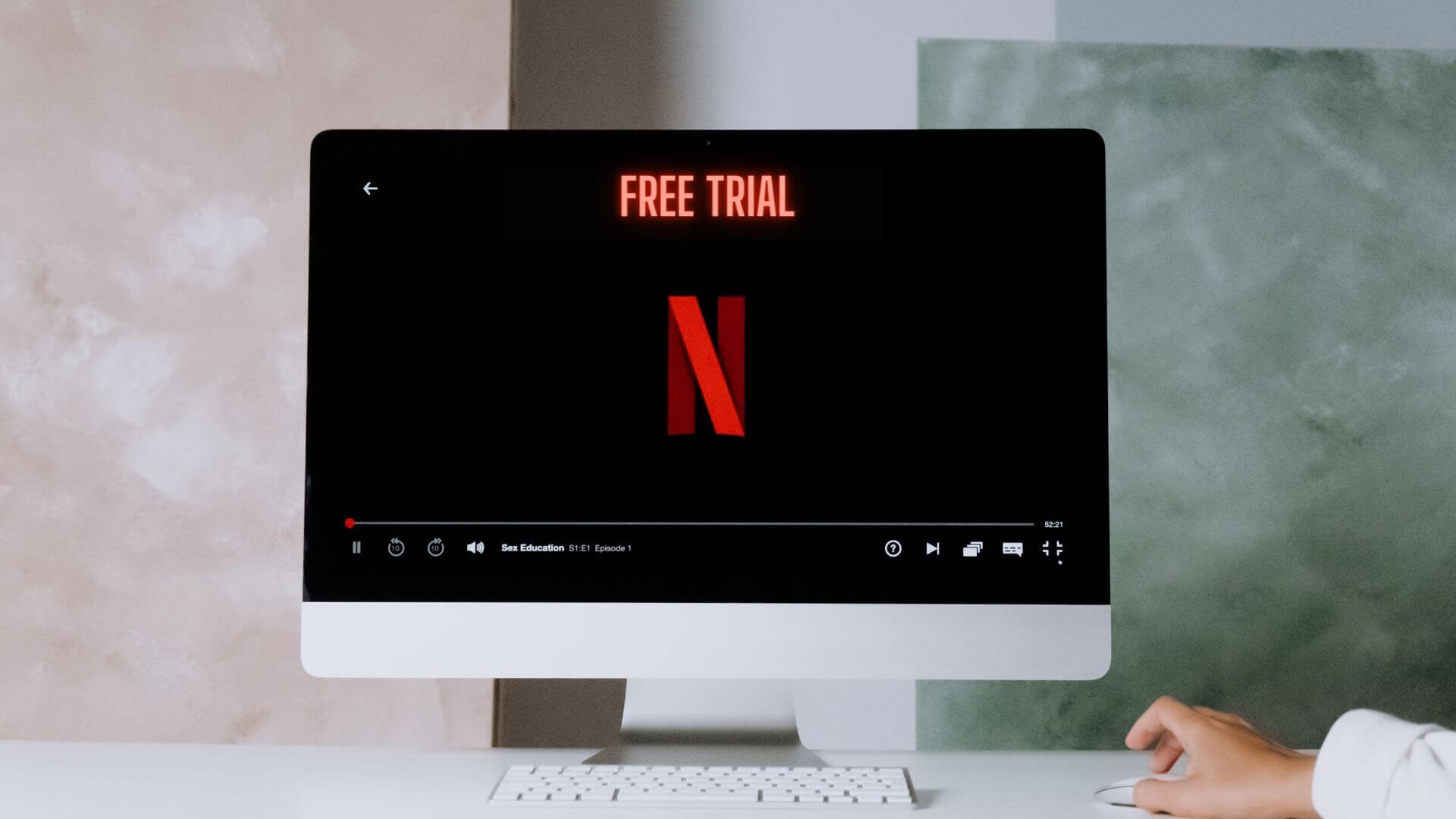 Last night Netflix announced their financial earnings and it’s the first time in the service’s existence that Netflix is losing subscribers.

The great big Netflix password sharing crackdown is imminent. After months of rumors, speculations and tests, Netflix says they will charge more for people who share their Netflix account with people outside of their household. This solution first started being implemented this March in countries like Chile and Costa Rica, costing $2.99 USD per additional user. In the following year, it will be deployed globally, including in the US. We don’t know how much it will cost yet.

We do know you’ll have to add sub-accounts to your Netflix subscription, with each user having their own login and password. To detect if you’re password-sharing your Netflix, the company won’t use GPS but will use device IDs and IP addresses.

“Frankly, we’ve been working on this for about almost two years… a little over a year ago, we started doing some light test launches that…informed our thinking and helped us build the mechanisms that we’re deploying now,” said Netflix Chief Product Officer Greg Peters during the recent earnings call.

The really bad news though? Netflix ads are coming, after years of the streaming service denying such plans.

With the loss of subscribers, Netflix seems to be desperate to find new ways to increase revenues and will introduce more ad-supported plans.

In the earnings call, Netflix head Reed Hastings noted that both Hulu and Disney had success with an ad platform and that he has no doubts Netflix will succeed too.

“Allowing consumers who would like to have lower price and are advertising tolerant get what they want makes a lot of sense,” he said, as TechCrunch notes.