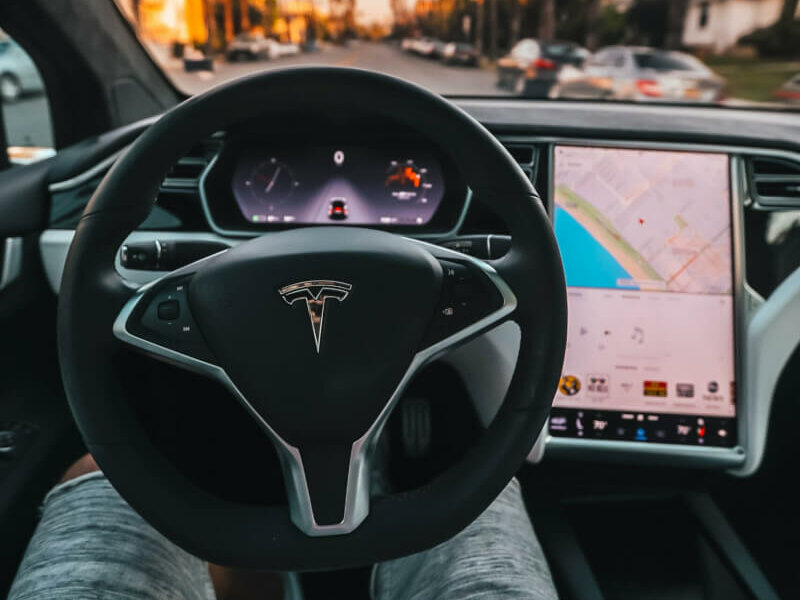 The UK government is trying to be more open-minded than most by letting drivers watch TV during car rides… under certain circumstances.

The country is getting ready to embrace self-driving cars and technologies by working on legislation that will give greater freedom to drivers.

Drivers – not just passengers – will be allowed to watch TV inside the car, during a ride, as long as the car is capable of self-driving and they can take back control instantly. That’s an amendment on a law stating that drivers are prohibited from viewing a “television-receiving apparatus” when behind the wheel.

At first glance, this leeway is a bit ironic considering drivers are banned from using mobile phones while at the wheel. But, lawmakers argue, carmakers can implement technology to turn off a built-in screen when the driver needs to take back control, which can’t be said of a smartphone display.

There are some big “ifs” with this legislation. First off, how can legislators be sure drivers will be capable of taking back control in due time in order to avoid an accident? And if they can’t be trusted to do so, when will the majority of manufacturers be able to outfit cars with advanced DMS so the law makes sense? And saves lives?

Self-driving cars are not even legal in the UK yet, even though the Department for Transport (DfT) is hopeful that will happen later this year. As a matter of fact, these changes are supposed to be an “interim measure” until 2025, when a new set of regulations will be established.

By then, will carmakers be ready to deploy self-driving cars in the real world? With driver monitoring solutions?

As it stands, Japan is taking the lead in this area and they’re just experimenting with LVL 3 automation, as Gereon Joachim, VP of Automotive Sales & Strategy, EMEA, Xperi points out: “With LVL 3 automation, the car and the driver are sharing the driving task for the first time. Only 100 cars will go for retail and Japan will keep a close eye on its movements via data recording.”

“Regulatory bodies in the automotive industry set the course for what tomorrow’s transportation will look like” but “regulatory bodies appear to struggle to keep up with the latest innovations in automotive and they have yet to draft international standards for driver monitoring systems.”, he adds.

“The issue with the lack of international standards is the “guessing game” in-cabin technology suppliers must play. Even after finding out the requirements per region for DMS solutions, the question remains: should they create different solutions for every market? And how cost-effective and time-consuming would this prove to be if those solutions would once again need to be tailored to fit high- and low-end cars?”

The UK government might be preparing themselves for self-driving technology and set expectations for the regular driver but will car manufacturers be able to deliver? And how much time will we have to wait for that to happen considering the lack of automotive worldwide standards and different market demands?