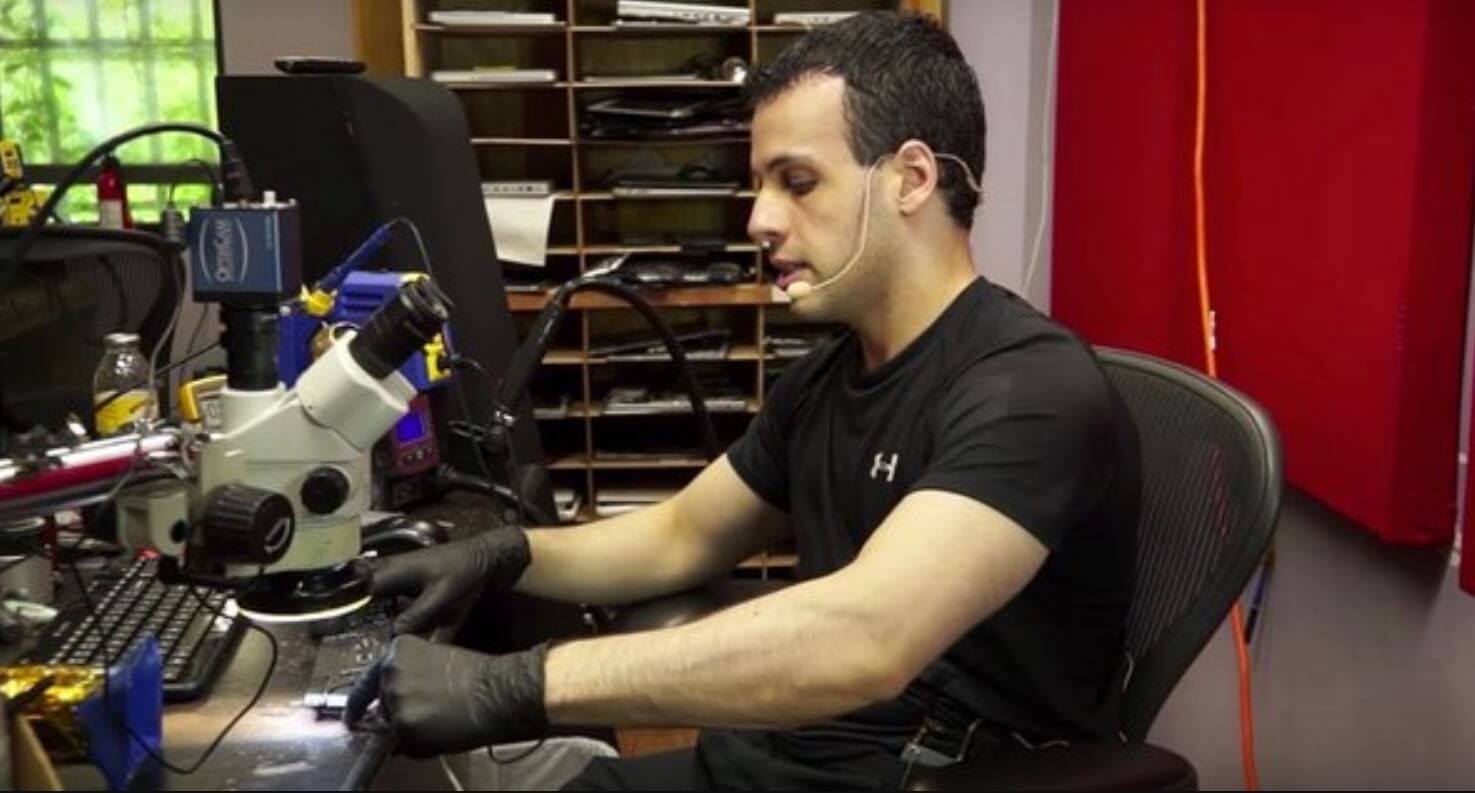 A week ago, Louis Rossmann, a New York repair store owner and right-to-repair activist, has started a crowdfunding campaign to try to bring a “Right to Repair” initiative directly to the voters by completely bypassing state legislature.

A direct ballot initiative is not submitted first to the legislature and is instead placed directly on the ballot thus allowing the voters to vote on legislation. This means that the citizens decide whether it becomes a law and not politicians. The initiative, in this case, concerns a right to repair legislation that will allow the consumers to repair or modify their purchased electronic devices, instead of allowing the manufacturer to dictate where and how such devices can be serviced.

“I have been traveling and testifying at Right to Repair bill hearings for six years now,” Rossmann wrote on his GoFundMe page. “Sometimes, the politicians we speak to are uninterested in our cause. Sometimes they are, but cannot vote on the issue because other items come up in a session that is seen as a higher priority. Sometimes they misinterpret the bill. Sometimes, the consumer protection chair runs a car dealership. In other cases, they just laugh us out of the room.”

“Right to Repair” laws are no stranger to some states.

The Repair Association (TRA) tried between 2014 and 2016 to introduce such laws in South Dakota, New York, Minnesota, and Massachusetts. Back then, the New York bill, introduced in February 2015, failed to pass, with Apple having lobbied against its passage. This also happened with the Massachusetts bill which is supported by Rossmann, who is an expert in repairing MacBooks.

Similar legislation also failed to pass in California in early 2019.

This was after Apple, CompTIA, and Entertainment Software Association lobbied against the bill while arguing that it could lead to people injuring themselves while trying to repair their electronics. Rossman’s campaign has so far raised over $300.000 of the $6.000.000 goal. He admits on the fundraiser page that the reason why he has not attempted a ballot initiative before “is because they are very expensive!’

“I’ve reached out to the firm that was able to get a direct ballot initiative passed in MA for automotive Right to Repair,” Rossman, who runs the non-profit Repair Preservation Group Action Fund wrote on the GoFundMe page. “They were very helpful, and explained how & why it would cost $5,000,000-$20,000,000 to have a chance at success.”

Apple: We make no money from repair services!

In the meantime, Apple revealed to the Antitrust, Commercial, and Administrative Law of the Committee on the Judiciary that it makes no money from its repair services. In fact, “for each year since 2009, the costs of providing repair services has exceeded the revenue generated by repairs.” Either way, in the meantime Apple has announced its plans to expand the company’s Independent Repair Provider Program to more than 200 new countries. The program, which is “designed for companies interested in offering out-of-warranty repair service for iPhone and Mac” is a surprising move from a company that has dedicated years to lobbying against Right to Repair bills across the US.