Don't Talk About Piracy - GFM Films Might Get Legally Offended 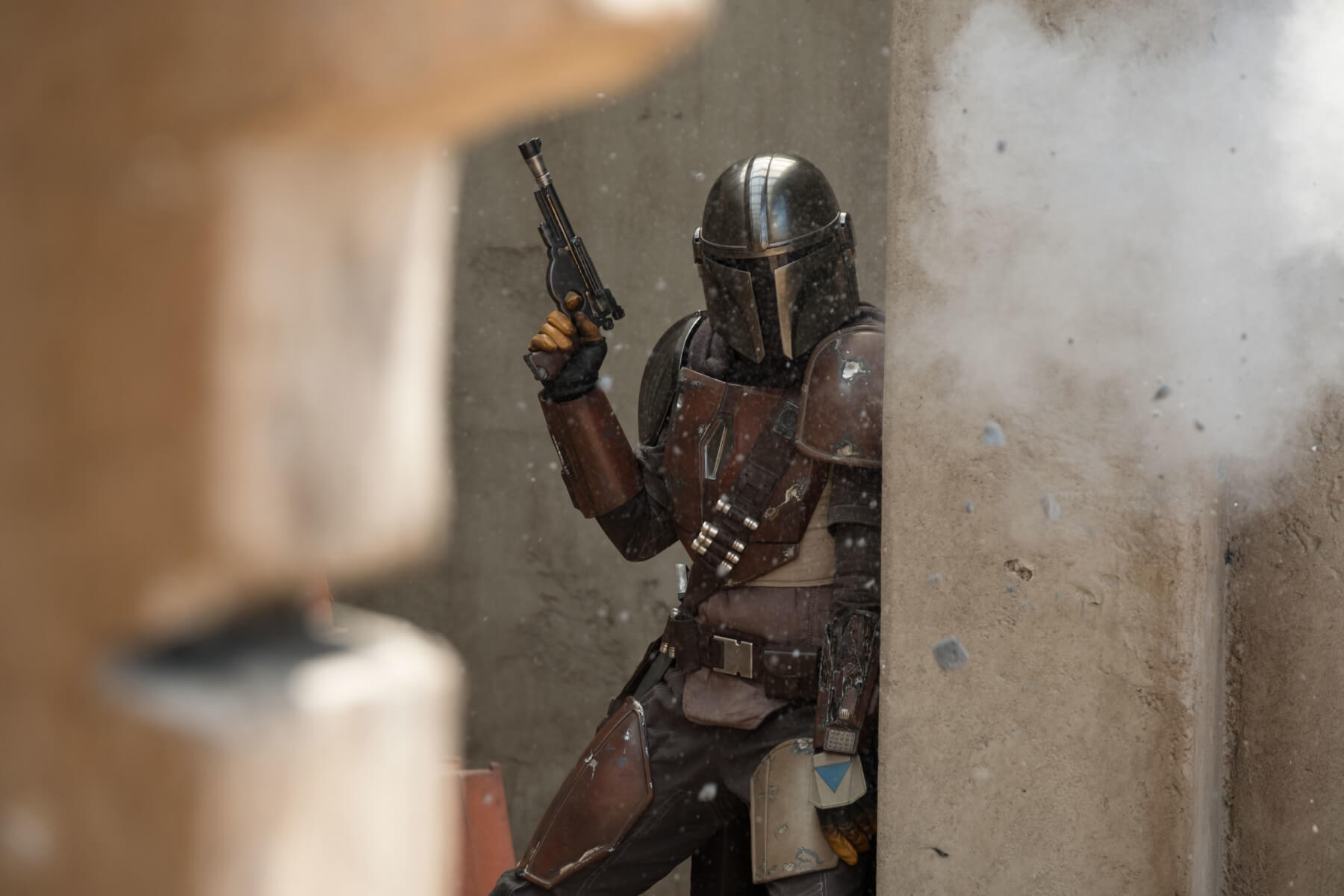 According to an analysis from TorrentFreak, ‘Star Wars’ spinoff “The Mandalorian” is 2020’s most pirated television program when using BitTorrent. The conclusion was “based on several sources, including statistics reported by public BitTorrent trackers.” What’s interesting though, is that London-based company GFM Films took offense to the article in question and filled a DMCA takedown request to Google that claims that the article allegedly infringes the copyrights of Disney’s The Mandalorian.

This is what the original article from Torrentfreak said:
“The Mandalorian’ is the most-pirated TV show released in 2020. The popular Disney+ series decrowned Game of Thrones which dominated the chart for years. Prime Video’s ‘The Boys’ is listed in second place and HBO’s Westworld completes the top three. At the end of every year, we take a look at the most downloaded TV episodes among torrenting pirates. For several years in a row, the list was headed by Game of Thrones but, just like the series itself, this reign has now come to an end. With the title up for grabs, there were several contenders for the crown. “The Mandalorian” eventually came out as the winner. The popular Disney+ exclusive was previously the third most downloaded TV series in 2019.” Read More Here

Strangely enough, the offended party in this case is not Disney even though the American space Western television series was created for the streaming service Disney+, but UK company GFM Film Sales which apparently considers the news that The Mandalorian is widely pirated as copyright infringement.

This kind of attempt is nothing new for ‘pirate sites’. Recent years have seen a surge in the number of takedown requests that Google has had to process, especially those targeting article links that redirect to copyright-infringing content. TorrentFreak stated that they “will certainly put up a fight if Google decides to remove the page.” So far the article in question has not yet been removed and the status of the takedown request is currently ‘pending’ and awaiting a manual review from Google.

On the other hand, on the Disney side of thing; “Pirating Disney’s newly-available content is likely to be extremely widespread, especially given the company’s slow international roll-out,” Comparitech noted in its report. “Many young Star Wars fans who have never torrented before may be among the newest converts to file sharing as they search for copyright-infringing versions of content inaccessible in their own regions.”

Legal disclaimer:
Congress shall make no law respecting an establishment of religion, or prohibiting the free exercise thereof; or abridging the freedom of speech, or of the press, or the right of the people peaceably to assemble, and to petition the Government for a redress of grievances. Amdt1.3.1 Freedom of Press