Human Brain Was Finally Connected Wirelessly To A Computer 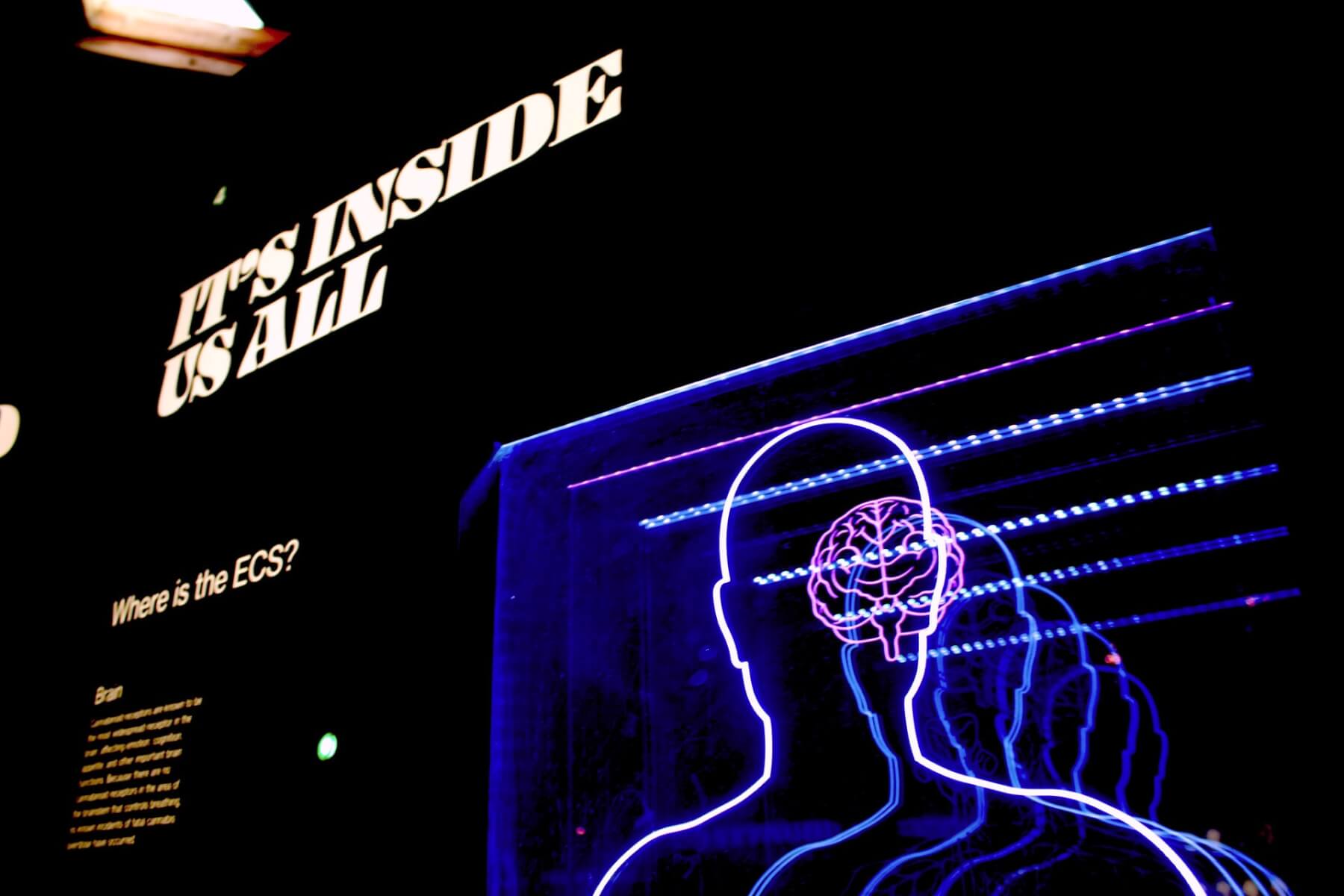 A Human Brain Was Finally Connected Wirelessly To A Computer #BrainGate

Researchers at Brown University from Rhode Island, United States have succeeded in connecting a human brain to a computer so that it could wirelessly transmit brain signals at “single-neuron resolution and in full broadband fidelity.”

In the study, published in the journal “IEEE Transactions on Biomedical Engineering“, researchers describe how the system uses “micro-electrode arrays implanted into the brain” so that neural signals associated with intent to move can be “decoded” and thus used to operate external devices.

“With this system, we’re able to look at brain activity, at home, over long periods in a way that was nearly impossible before,” said Leigh Hochberg, an engineering professor at Brown University and leader of the BrainGate clinical trial. “This will help us to design decoding algorithms that provide for the seamless, intuitive, reliable restoration of communication and mobility for people with paralysis.”

In direct “competition” with Neuralink

The purpose of this research program, called BrainGate, is to allow people with paralysis to be able to control advanced prosthetics, communication devices, and also their paralyzed limbs by developing brain-computer interface (BCI) technologies. That means that people with neurologic diseases or injuries such as “spinal cord injury, brainstem stroke, and ALS“ might be able to have the communication, mobility, and independence restored. Participants of the clinical trial manage to operate the system and successfully control a tablet computer and even achieved similar typing speeds and accuracy as when using wired systems.

“We’ve demonstrated that this wireless system is functionally equivalent to the wired systems that have been the gold standard,“ John Simeral, an assistant professor of engineering at Brown University stated. “The signals are recorded and transmitted with appropriately similar fidelity, which means we can use the same decoding algorithms we used with wired equipment. The only difference is that people no longer need to be physically tethered to our equipment, which opens up new possibilities in terms of how the system can be used.”

This trial marks the latest advance in the field of neural interface technologies.

It included 2 participants paralyzed through spinal cord injuries and aged 35 and 63 who were able to use the wireless system at home for 24 hours.

This marks the latest advance in the rapidly growing field of neural interface technologies, which has attracted the likes of Elon Musk and Facebook. The SpaceX and Tesla owner has recently revealed that his Neuralink startup has already tested a wireless chip on a monkey’s brain that allows it to play video games.

A Human Brain Was Finally Connected Wirelessly To A Computer #BrainGate