Elon Musk Has a Monkey That Plays Mind Games - Literally 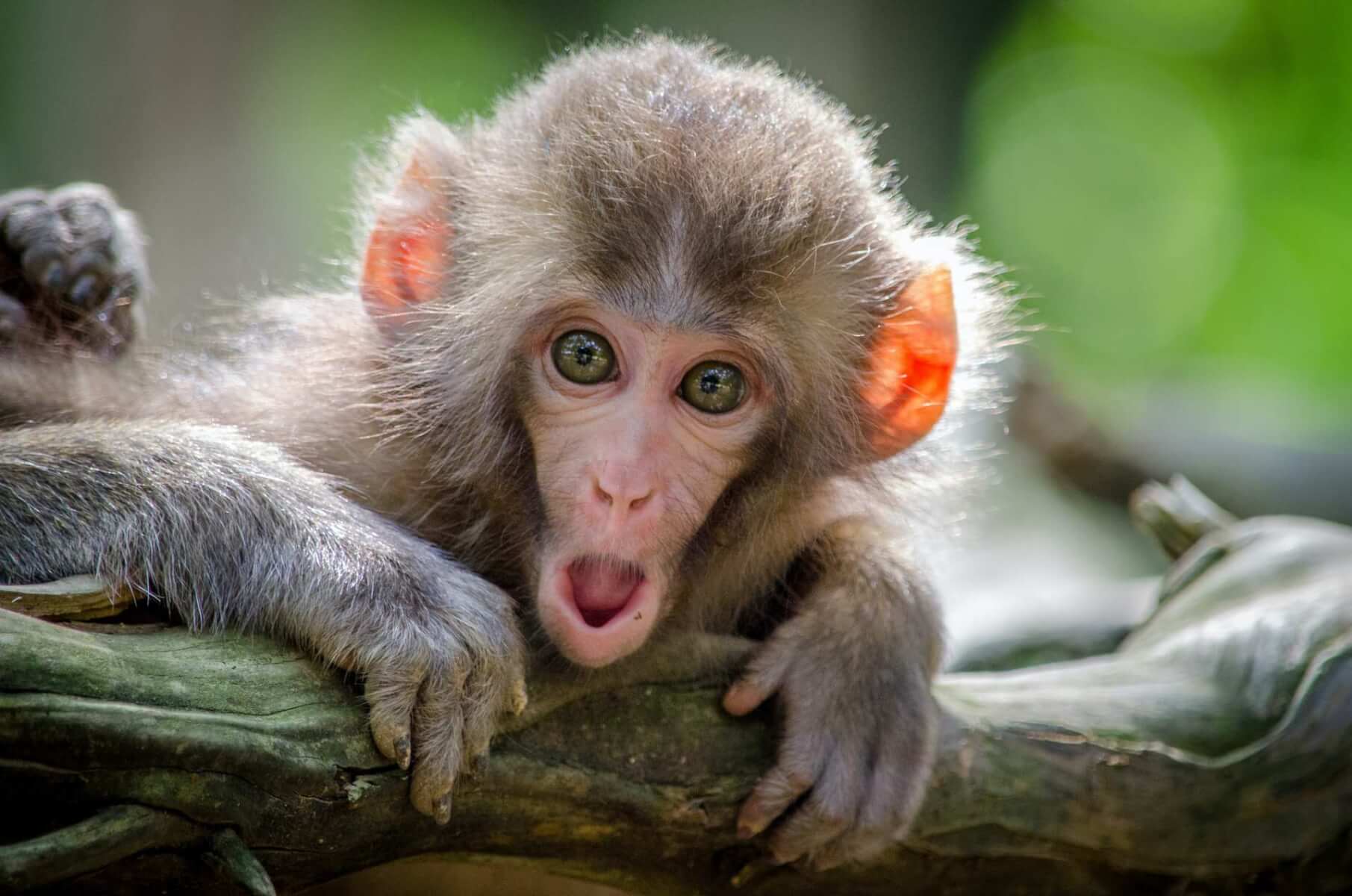 Elon Musk Has a Monkey That Plays Mind Games – Literally

The world’s richest man empowered a monkey to play mind games. Literally. No, that’s not the synopsis of a new Netflix show but a reality, as confirmed by the man himself, Elon Musk.

Remember Neuralink? Three years ago when Musk launched the company, as an endeavor to merge the human brain with a machine, you may have dismissed it as just the latest crazy idea of a bored, eccentric businessman.

But as Musk proved with The Boring Co. and SpaceX, his crazy ideas tend to pan out. Soon after it was launched, Musk got $27 million in funding which enabled him to work more ardently than ever before on developing a brain-computer interface that can accelerate human evolution. “[…] ultimately, we will achieve symbiosis with artificial intelligence,” Musk stated regarding the ultimate goal of Neuralink.

However, that takes time, a time during which Musk focused his attention on more practical and immediate objectives like helping people with brain and spinal injuries use computers or smartphones just with the sheer power of thought.

Tests on rats had encouraging results which, apparently, encouraged Musk to up the stakes to… monkeys.

Right now, there’s apparently a monkey at Neuralink with wires in its brain that plays video games.

“You can’t see where the implant is and he’s a happy monkey. We have the nicest monkey facilities in the world. We want them to play mind-Pong with each other.”, Musk told listeners in a chatroom.

The videos of the monkey playing games will apparently be released soon, if you don’t believe him. And given the fact that Neuralink got Breakthrough Device Designation from the FDA last summer, clinical trials on humans coul start soon.

So, are we gonna mind-Pong next?

Elon Musk Has a Monkey That Plays Mind Games – Literally