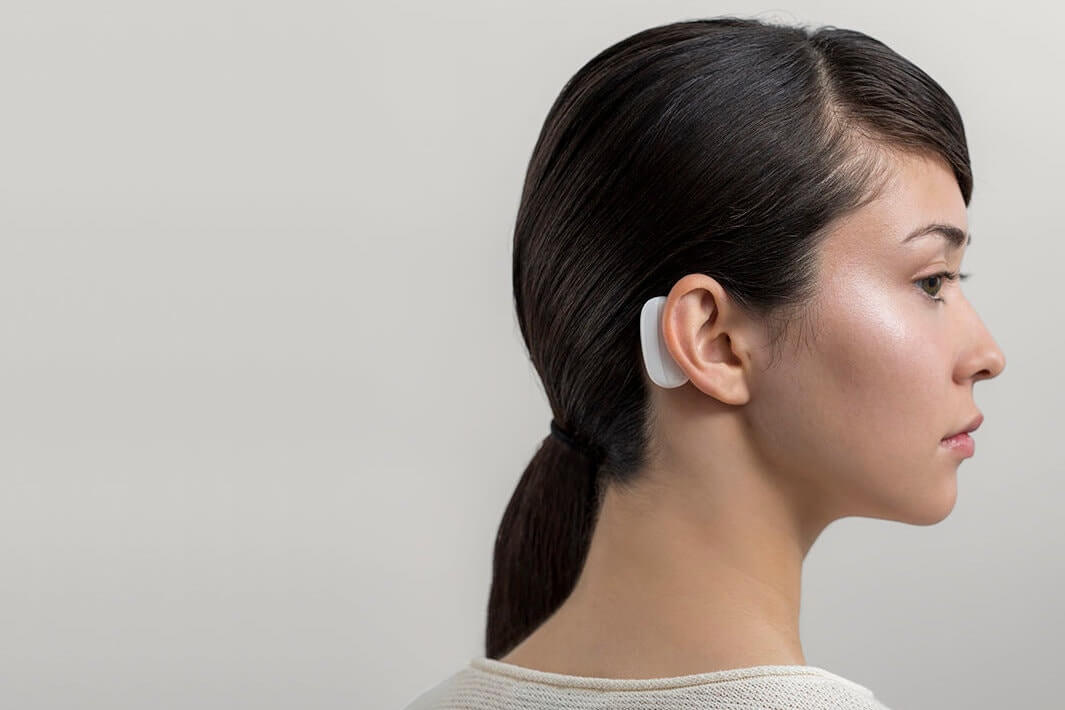 Elon Musk has gained a reputation for a lot of things, some of them good, some not so much but he is also known for saying bold things and, on occasion, following up on those statements.

One of those bold things he proposed and also invested $100 million into, is Neuralink, a company that created a “sewing machine-like” robot capable of implanting ultrathin threads into the human brain. The idea behind it is that the device would allow people to communicate with computers.

It does sound a lot like science fiction – after all, it was William Gibson’s 1984 novel “Neuromancer” that introduced the concept. In the book, Gibson details a cartridge that gets inserted into a socket which connects it to the brain, allowing the user any instant knowledge they might need.

We are still far off from that: Musk’s proposal for now still rests less in the imaginary and more in what the present can offer. He hopes that this technology can help those who suffer from various ailments.

For example, it might help amputees regain mobility or aid others to hear, speak and see again. One goal involves drilling 8mm holes into the skulls of paralyzed patients and insert the implants, which should, in theory, allow them to use computers or smartphones just with the sheer power of thought.

You don’t need to be a medical professional to understand how difficult this type of surgery can be – inserting anything even near the brain, not to mention on it, requires a lot of precision. And the brain is not particularly fond of foreign objects in its vicinity – often, it creates scar tissue around them, which causes the devices to become unresponsive, since they become unable to send out their signals.

Of course, there’s also the issue of the side effects or long-term risks that come with this type of surgeries.

The company has been quiet about its work since 2017, when it was founded, but now it seems more willing to break some of that silence.

Neuralink showcased the abilities of its technology on a rat – the demonstration showed that they can record the rodent’s brain activity thanks to the thousands of small electrodes the Neuralink team had implanted next to its neurons and synapses.

The surgery used to achieve this was said to have caused far less damage than the other techniques that are currently being used for brain surgeries.

“This is going to sound pretty weird, but ultimately, we will achieve symbiosis with artificial intelligence,” Musk has said during a news conferencethat took place on Tuesday in San Francisco. “This is not a mandatory thing. It is a thing you can choose to have if you want. This is something that I think will be really important on a civilization-level scale.”

The company built their own robot that employs the use of high-end optics to both look into the drilled holes and place the wires as they should be placed.

Because of the size of these wires (one quarter the width of a human hair), they can be easily fitted but they are also strong enough to pass through brain tissue. “Because these things are so thin and flexible, the idea is that they move with the tissue instead of tearing the tissue,” Philip Sabes, Neuralink researcher, has said.

According to Neuralink, the robot has performed 19 of such surgeries on animals but the company still needs approval from the U.S Food and Drug Administration in order to begin clinical trials on humans, which they hope to be able to accomplish as early as 2020.