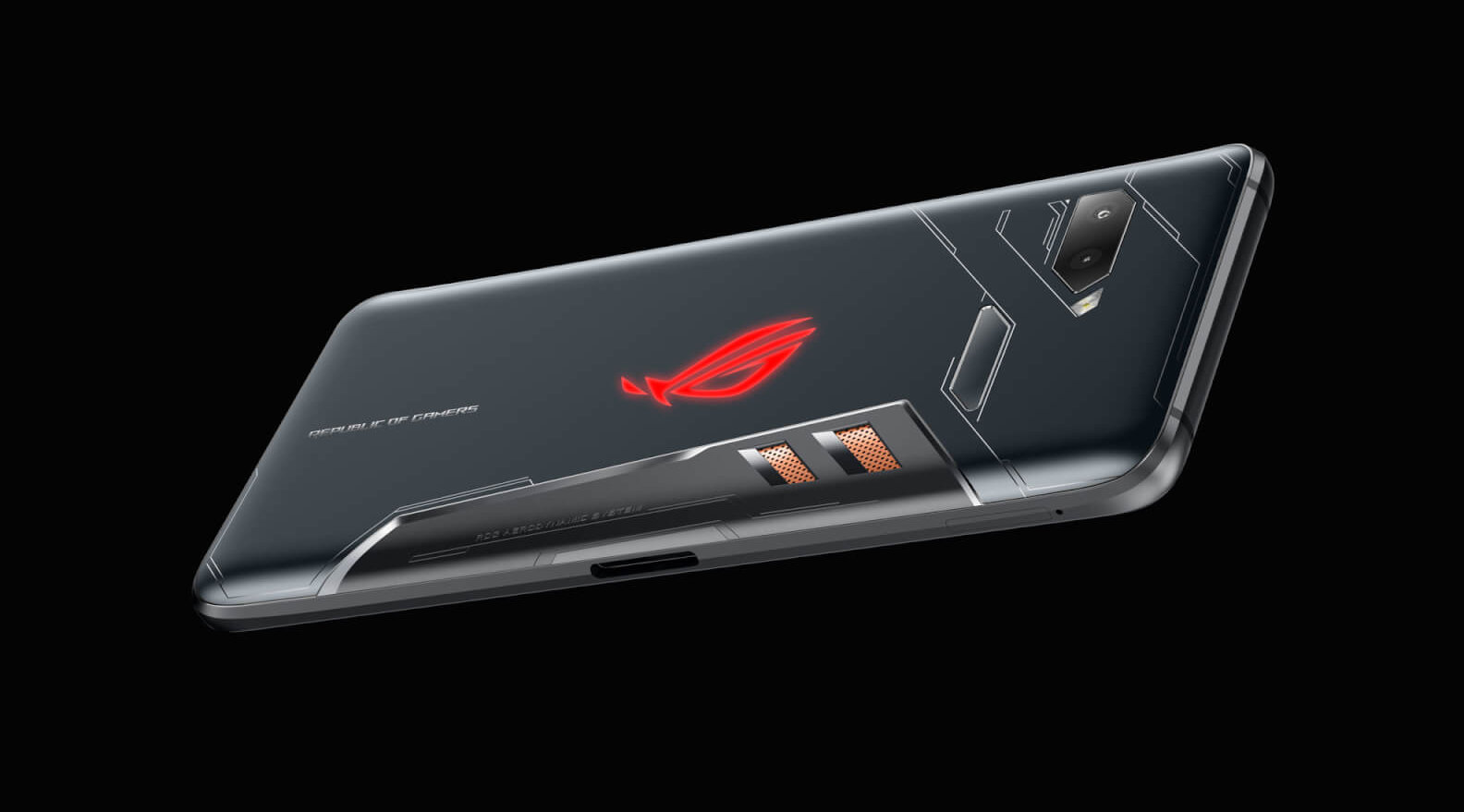 The Asus ROG Phone 2 will be unveiled to the public on July 23rd and one of the reasons why a lot of people are excited about it is because this handset will be the first to feature the Snapdragon 855 Plus chipset, said to have higher CPU and GPU clock speeds and hence, be able to offer a higher performance.

According to Qualcomm, the chipset’s GPU, the Adreno 640, delivers a 15% increase in performance. 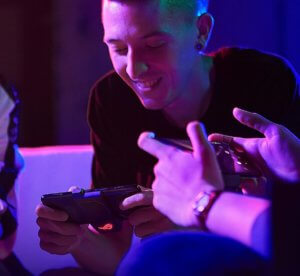 The handset made an appearance on Geekbench recently under the name ASUS_I001DC. That name was first spotted on the Wi-Fi Alliance website, the NCC and CCC portals.

The ROG Phone 2 scored on Geekbench as good as you would have expected it to: a 11103 on the multi-core benchmark and 3616 on the single-core benchmark.

According to the website, the Snapdragon 855 Plus chipset clocked at 1.78GHz with 12GB of RAM. 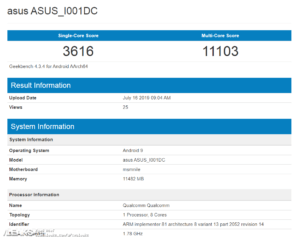 It doesn’t end here though: the phone was also spotted on Weibo recently and, thanks to Twitter user Sudhanshu1414, who spotted them, we can bask in the visual glory of what will be the Asus ROG Phone 2. 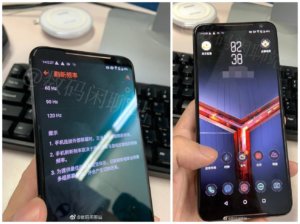 We know that the smartphone will have a 120Hz display and the CCC listing told us that it will feature 30W fast charge capabilities. The ROG Phone 2 will have 12GB of RAM that we know of and will probably feature DTS:X Ultra for amazing audio. All mobile experiences will run on Android 9.0 pie out-of-the-box.

Aside from the Geekbench information, the leaked images and the bits and bobs we could manage to pull out from the other websites the phone’s name made an appearance on, there’s not a lot that we actually know about the handset.

There’s still a few days before the phone will make an appearance so we might get to see some new leaked information or maybe even some pictures in the meantime.

As far as pricing goes, there’s no word on that but it will most likely prove to be more costly than the Black Shark or the Red Magic. That, however, remains to be seen.