Senators Are Not Convinced Facebook's Libra Can Be Trusted 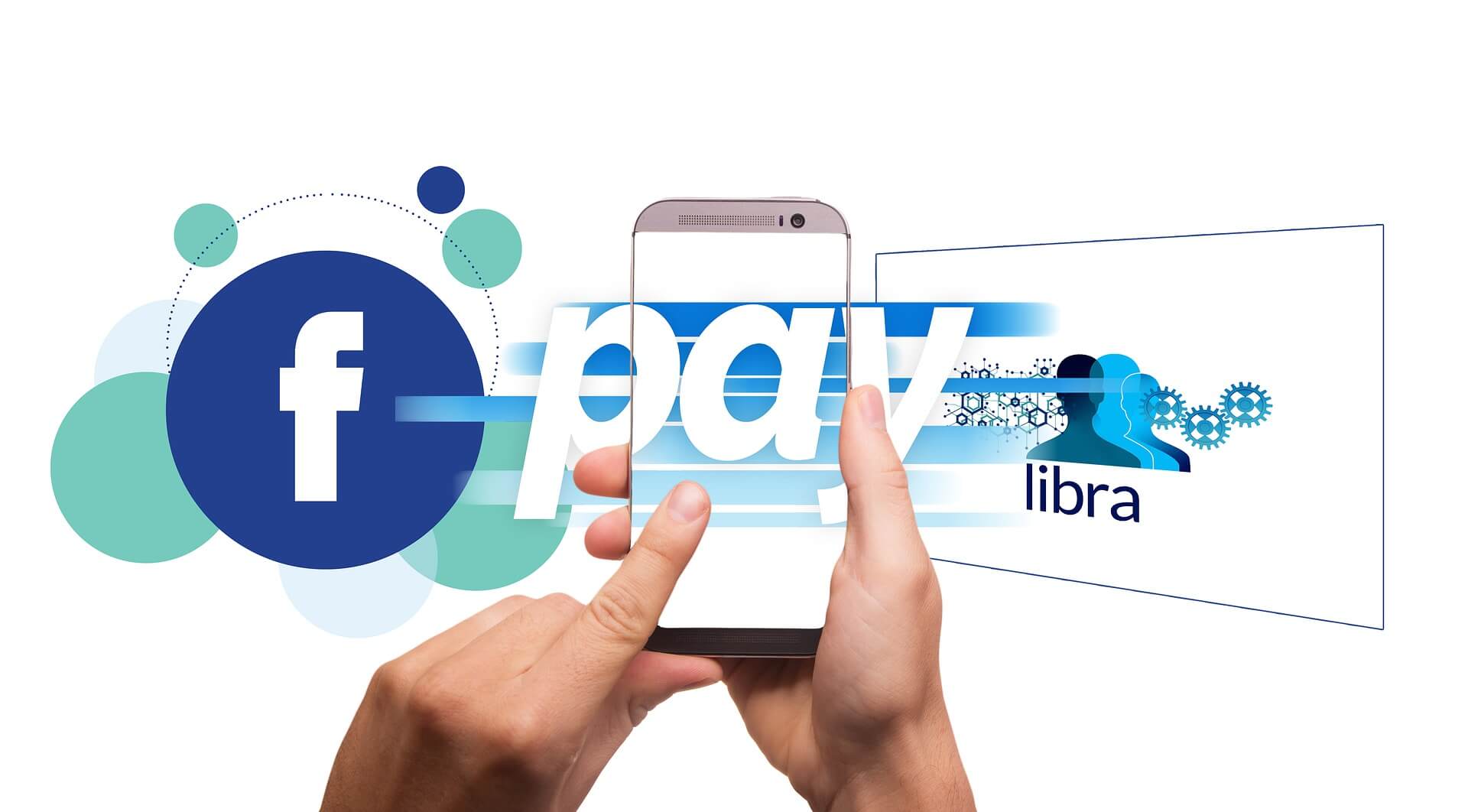 Co-creator of Libra cryptocurrency, David Marcus, has appeared on Tuesday in front of the Senate Banking Committee in an attempt to clear the waters concerning the project.

Sen, Sherrod Brown started the hearing on a strong note, placing the project in the same box with various scandals Facebook had been involved with, such as Cambridge Analytica and the racial massacres that took place in Myanmar.

“Facebook has demonstrated through scandal after scandal that it doesn’t deserve our trust. It should be treated like the profit-seeking corporation it is, just like any other company. […] They moved fast and broke our political discourse. They moved fast and broke journalism. They moved fast and helped incite a genocide. They moved fast and they’re helping to undermine our democracy,” Brown said. “Now Facebook asks people to trust them with their hard-earned paychecks. Takes a breathtaking amount of arrogance … to look at that track record and think, ‘You know what we really ought to do next? … Let’s run our own bank and our own for-profit version of the federal reserve. Let’s do it for the whole world.”

Marcus tried to ease everyone’s concerns and detailed the ins and outs of the digital currency, presenting the Committee with information on how the Libra Association would be held on a tight leash thanks to the Calibra wallet as well as the Swiss and U.S financial regulations, registration under FinCEN included.

“In the US, there are a number of regulators that we’re engaged with,” Marcus insisted, “and we’re also engaged with the G7 working group that includes finance ministries and central banks.”

He also assured the senators that Facebook has no plans to launch the currency until it will receive regulatory approval.

He also touched on the company’s decision to locate the foundation in Switzerland: “The choice of Switzerland is not to evade any responsibility or regulatory oversight. It was really because we believe that a global digitally native currency that will be used by people around the world would benefit from being headquartered in an international place that is also the home of many respected international organisations.”

Brown, after listening to Marcus’ statement, asked him if he trusts Libra enough to allow his entire salary to be delivered in the new currency. Marcus did not immediately reply to the question directly, saying that “Libra is not designed to compete with bank accounts,” but eventually settled on ‘yes’ as his final answer.