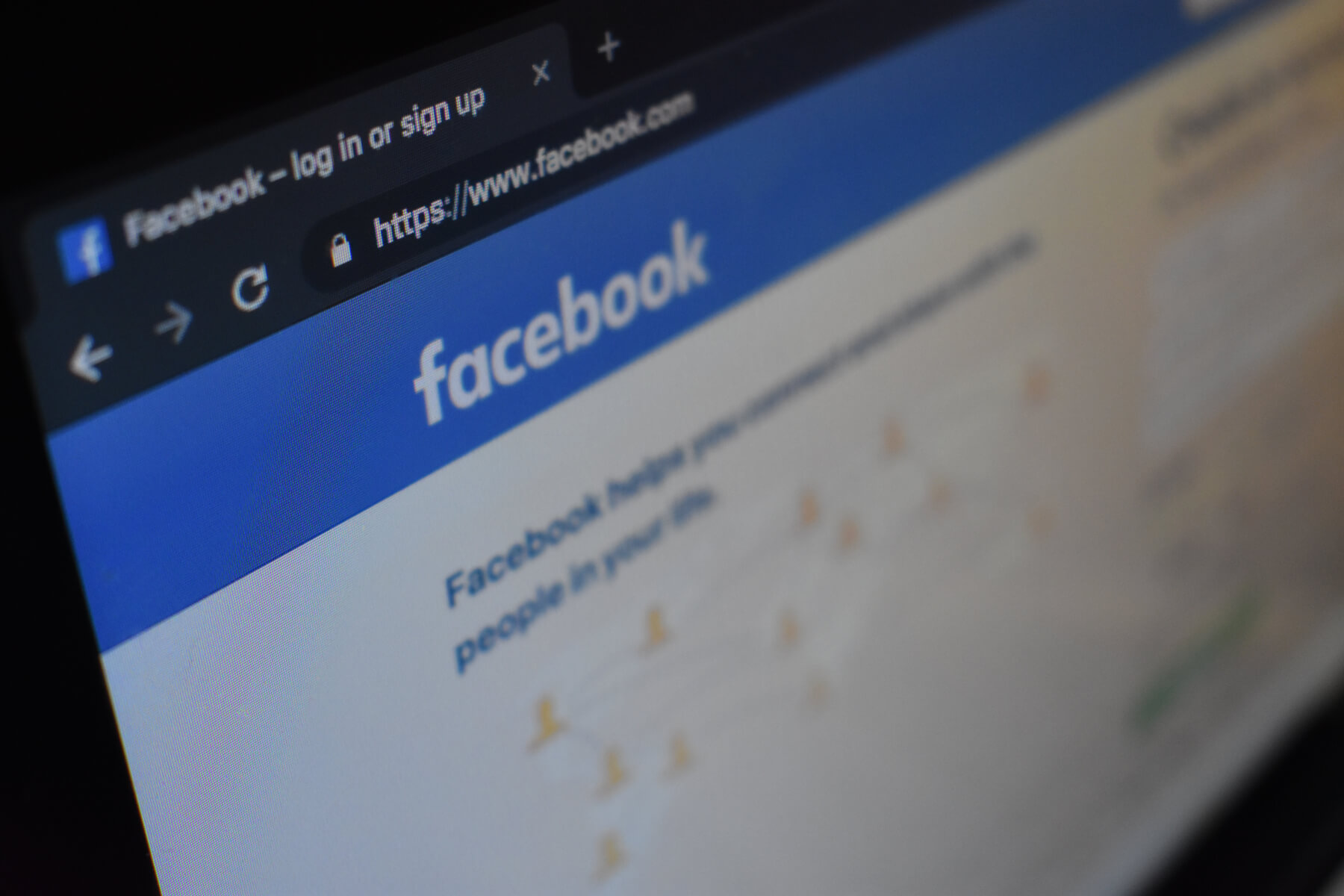 It seems like every new day holds a surprise for Facebook’s cryptocurrency, Libra. After the digital currency was taken up for investigation by the Congress and U.S President Donald Trump slammed it -alongside cryptocurrencies in general- on Twitter, Libra is now facing even more opposition from federal officials.

Libra is not managed by Facebook, technically: the digital currency is overseen by a Geneva-based non-profit. It has 28 founding members that include Ebay, Uber, Paypal and Mastercard, just to name a few and Facebook happens to be one of them.

But regardless who is at the helm, the House Democrats on the House Financial Services Committee have drafted a legislation which aims to keep U.S tech companies who make an annual revenue of $25 billion from issuing their own digital currencies. Those who do so anyway will be fined up to $1 million per day.

Treasury Secretary for Trump, Steven Mnuchin has said during a press conference that took place on Monday that Libra constitutes an issue of national security and that he is “not comfortable” with Facebook’s plans. His most pressing concern is that Libra will be used to fund terrorist acts and enable criminals to pursue illegal activities such as money laundering, more freely.

“Cryptocurrencies such as Bitcoin have been exploited to support billions of dollars of illicit activity, like cybercrime, tax evasion, extortion, ransomware, illicit drugs, and human trafficking,” he said. “Many players have attempted to use cryptocurrencies to fund their malign behavior.”

Facebook’s top official who is in charge of looking after Libra, David Marcus, will be testifying before the Senate Banking Committee on Tuesday and then before the House Financial Services Committee on Wednesday, in an attempt to make it clear that Libra does not represent a danger to national security.

Facebook released his testimony on Monday and in it, Marcus made it clear that Libra will be compliant to the Treasury Financial Crimes Enforcement Network’s regulations via a digital wallet called Calibra. In addition to that, it will also comply to the Bank Secrecy Act and other federal laws that apply to its status as a currency.

“To be clear, the Libra Association expects that it will be licensed, regulated and subject to supervisory oversight.” The testimony says. “Because the Association is headquartered in Geneva, it will be supervised by the Swiss Financial Markets Supervisory Authority (FINMA). We have had preliminary discussions with FINMA and expect to engage with them on an appropriate regulatory framework for the Libra Association. The Association also intends to register with FinCEN as a money service business.”

Marcus went on to add that the Association will engage ‘proactively’ in stopping any financial crimes and that it will combat any ‘national security-related laws’.

“The status quo is not working for many; it is too expensive for people around the world to use and transfer their money,” the statement says. “We believe Libra can offer a more efficient, low-cost, and secure alternative.”