Apex Legends Will Match Up Cheaters Against Other Cheaters 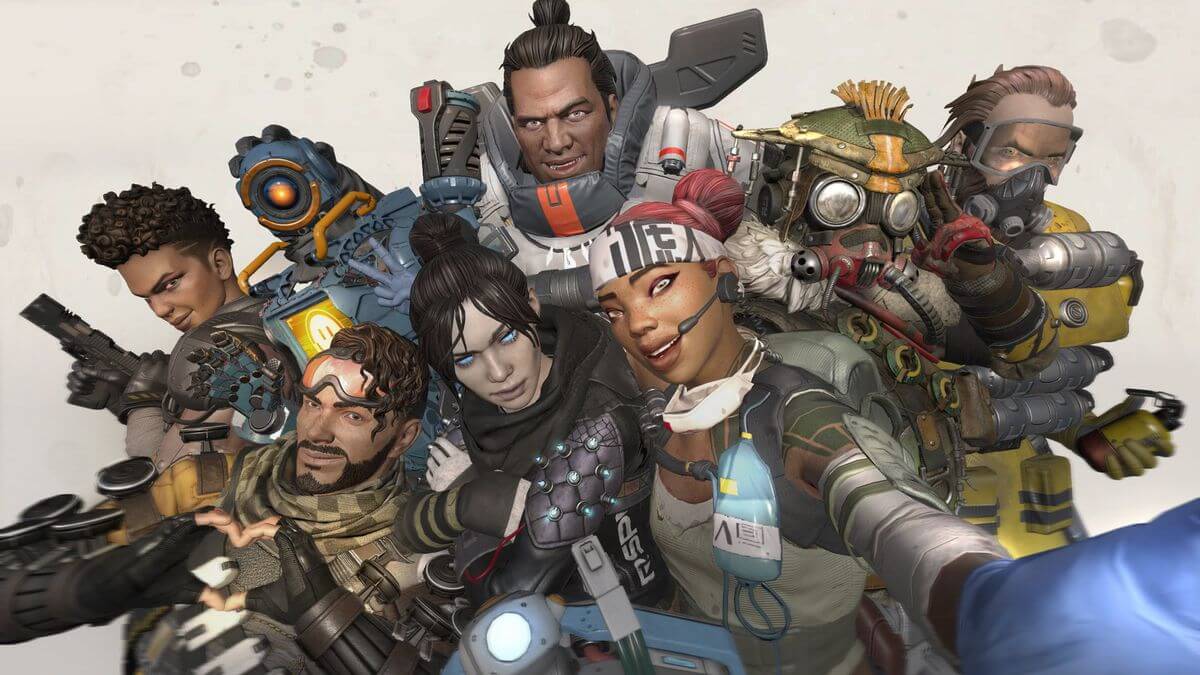 Just recently, Blizzard announced that it was taking measures against the cheaters on Overwatch by ending the matches where the company’s system identifies someone might not be playing by the rules.

Shortly after, Respawn announced via a developer update post on Reddit that it will also start taking measures against cheaters, in its own way: the company will employ the use of a matchmaking system that will match the “detected cheaters and spammers together”.

Blizzard To Shut Down Overwatch Matches If It Detects Cheating

According to Respawn, they have been hard at work alongside machine learning technology to develop a system that will help them detect and ban the cheaters and spammers that make an appearance in the game after numerous people within the community have expressed their concerns about the issue.

Respawn also won’t play nice with the people who get in the same parties with the cheaters: they will be considered cheaters themselves. The company added that it will investigate on how exactly people decide to party up for the matches as well.

A Reddit user suggested that a ‘spectator mode’ would also be useful – it would allow the users to rotate through a squad, spot the cheater and then report them. Respawn replied by saying this feature is on its way as well as an option that will allow the users to report any teammates they suspect to be cheating.

Apex Legends launched back in February and ever since, it has been fighting an uphill battle against cheaters – shortly after its release, it was well known that selling cheats was really helping some people cash in. Eventually, Respawn dealt with that particular issue by banning over 770k accounts.

Cheaters might find a way around the AI once they figure it out – it’s a tale we’ve seen retold in many shapes and forms but Respawn seems determined to invest in keeping them at bay as much as possible and give everyone a fair chance at playing their game.

“As we’ve said before, the war against cheaters will be ongoing and remains a high priority for us,” Respawn said in the Reddit post.”We’d like to thank the players that have been getting involved with helping us squash cheaters over the last week whether it be submitting reports or assisting with the vetting process for suspicious behavior.”

Of course, if any banned users feel like they have been wrongly accused, they can appeal the decision, but it does not mean that their account and actions won’t be thoroughly checked.