Musk Got $27 Million Funding To Merge Humans And Computers - TechTheLead 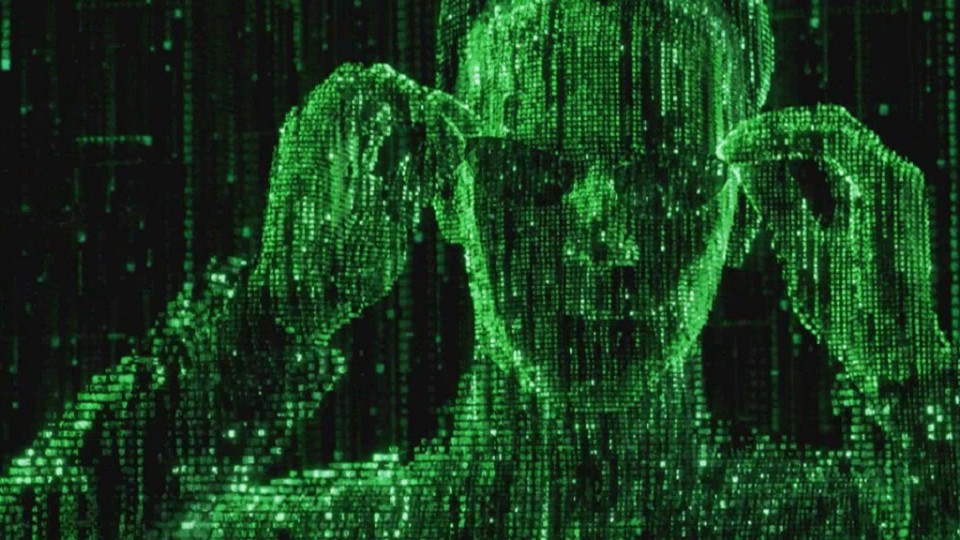 All is going well in Muskland. The Hyperloop competition has just ended, showing a pod can reach more than 200 mph,  SpaceX has just revealed their first astronaut suit, while The Boring Company is making progress with their high speed transportation on sliding electric skates. Now, Elon Musk’ newest venture, Neuralink, has received $27 million in funding to merge humans and computers #machinemagic

Despite Musk’ claims that no external funding was necessary for Neuralink, the US Securities and Exchange Commission confirmed the company had collected $27 million to further their research. As you know, the ultimate goal of Neuralink is to develop a brain-computer interface that can accelerate human evolution. By doing so, it would put humans on the same level as artificial intelligence, preventing a doomsday scenario for all of us.

But how would that work? Musk has talked about a neural lace, a huge, interconnected network of thoughts. By being linked to someone else’s thoughts, and that person to another one’s, it would enable the quick sharing of ideas. This would, in return, speed up technological innovation and product development. In time, we could find the answers to some of humanity’s most pressing issues.

While funding certainly helps, we’re years away from creating such an interface. The neural implants that exist today are crude tools that access just some parts of the brain and not the whole network of neural signals. Scientists would need to upgrade them to the point where they can tap into our thought process. Even then, implants of the kind Musk is talking about entail complicated brain surgery. This type of surgery is of high-risk today and it’s only done in extreme cases, where there are no other solutions.

So, volunteering for such a surgery, with the goal to augment one’s brain, is a decision few would dream to take.