These 20 Companies, Responsible For More Than Half of the World's Plastic Waste 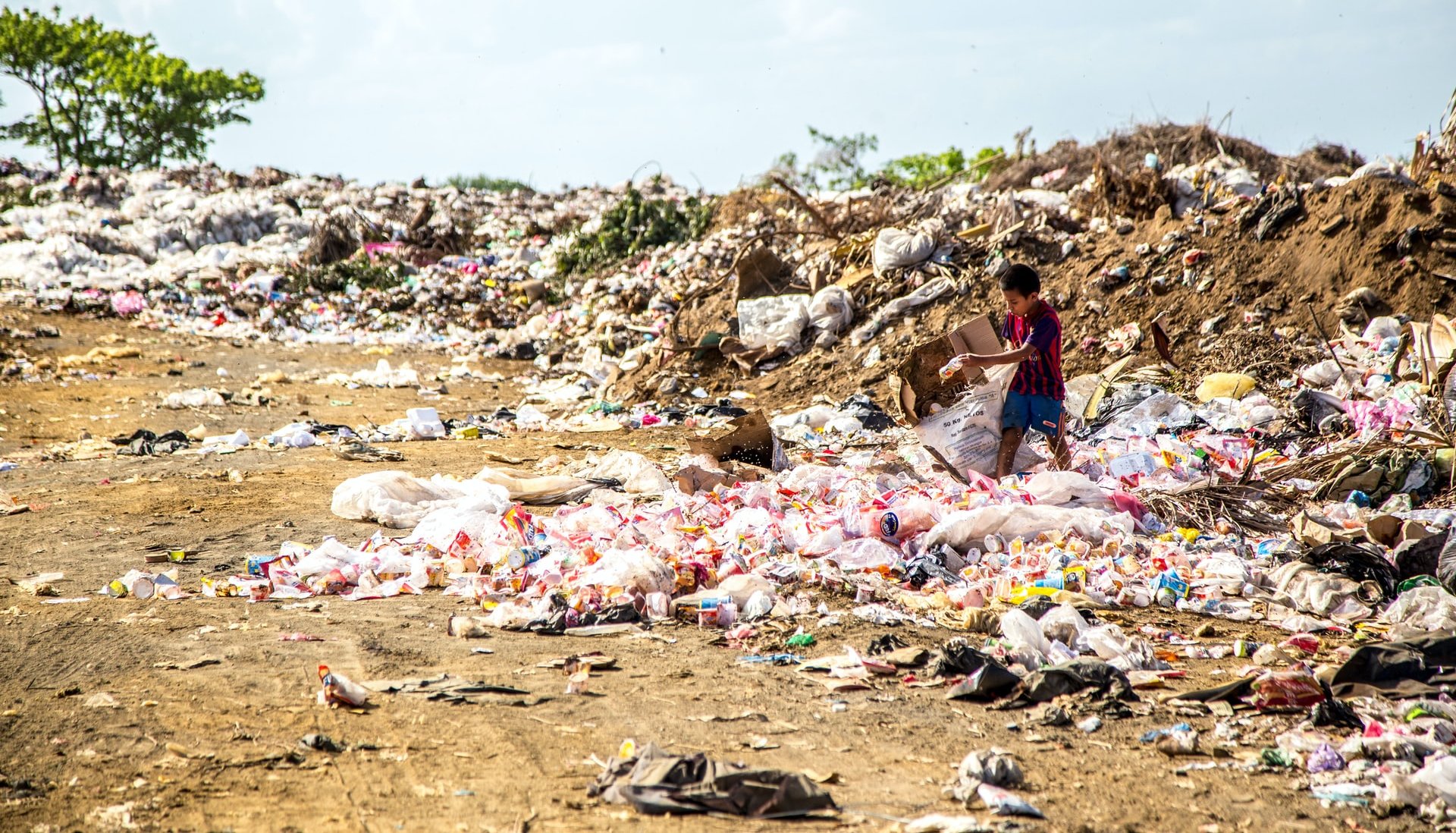 As hard as we try to minimize plastic use and recycle everything we can think of, the reality is that as long as some 20 companies don’t drastically change their practices, the plastic pollution crisis will only worsen.

The Plastic Waste Makers Index published a report that showed that more than half of this world’s plastic waste is created by a handful of companies. Just in 2019, more than 130 million metric tonnes of single-use plastic ended up as waste. Some of that got burned, another part was most likely buried in landfill while not a small amount ended up discarded directly into the environment.

Also read: Scientists Warn Plastic Can Make You Gain Weight. Here’s Why ‘Obesogens’ Are the New Chemicals To Worry About

Twenty big names contribute to the current plastic pollution crisis we found ourselves in, one that affects climate change, wildlife, and ultimately, human life. The majority of those 20 guilty parties are (as you may or may not have guessed already) energy giants and chemical conglomerates. And, if you want to know specifically who is the biggest producer of throwaway plastic, well that would be Exxon with 5.9 million metric tons of plastic carelessly tossing away.

Individuals’ contribution to plastic pollution pales in the face of these numbers. Furthermore, more than 90% of total trashed plastic is caused by 100 bussineses.

The report found that while the U.S. and China are the biggest offenders in this context, when it comes to amount of plastic waste/person, Australia gets the spotlight, too. In fact, people in China are responsible for 18 kg of single-use plastic waste per year, while Australians and Americans contribute more than 50kg per year.