Scientists Warn Plastic Can Make You Gain Weight: Why 'Obesogens' Are the New Chemicals To Worry About 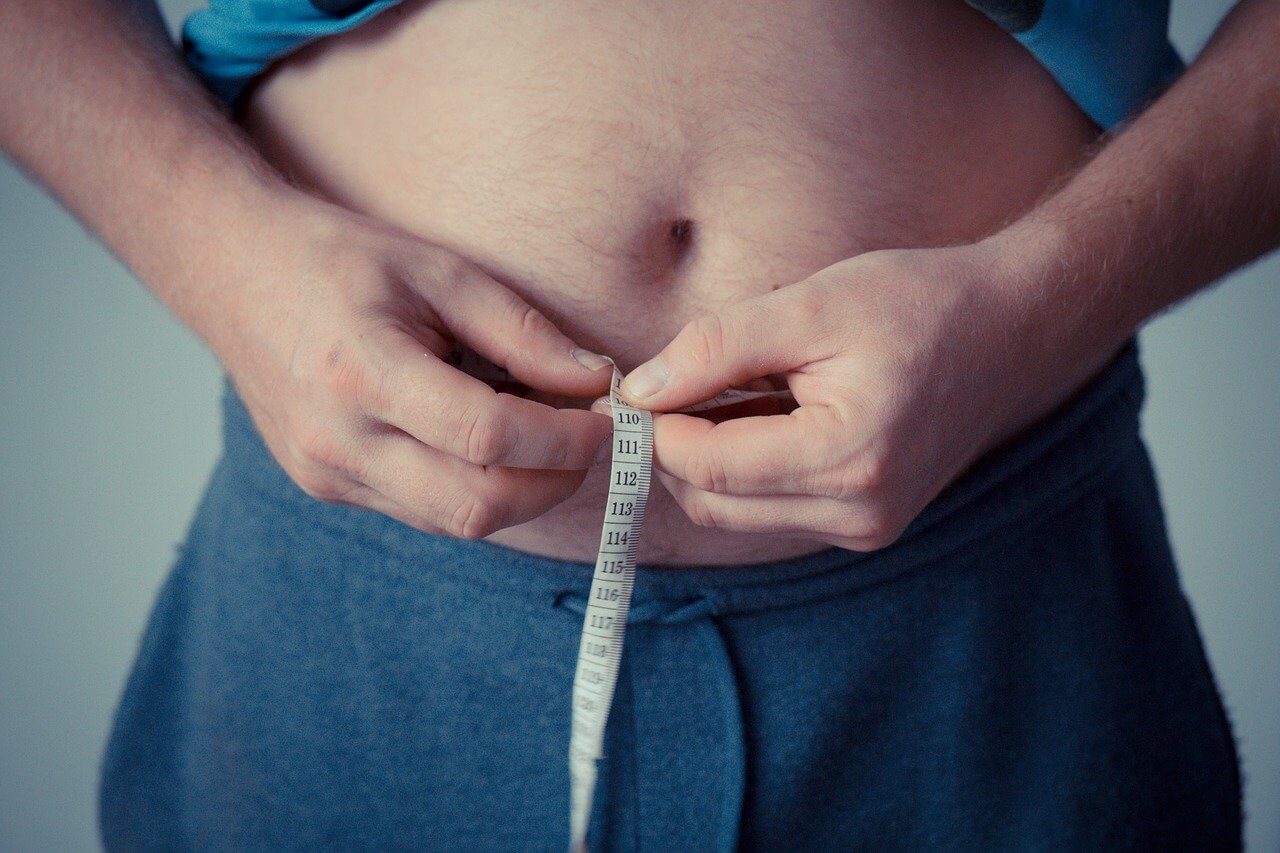 Most of us by now fear or loathe plastics, as they pollute every corner of the world, even inside the flesh of fish. Now, it seems plastic might also be responsible for the obesity epidemic – or at least one of the significant and overlooked factors.

A new report in the Washington Post covers an emerging theory about the dangers of plastics, one that might make even the least eco-conscious individuals take up arms against plastic pollution.

So-called ‘obesogens’, some of the chemicals found in plastics, are thought to be responsible for disrupting our metabolism and boosting production of specific cell types and fatty tissue.

“Importantly, recent research demonstrates that obesogens act to harm individuals in ways that traditional tests of chemical toxicity can’t detect. In particular, consequences of chemical exposure may not appear during the lifetime of an exposed organism but can be passed down through so-called epigenetic mechanisms to offspring even several generations away. A typical example is tributyltin or TBT, a chemical used in wood preservatives, among other things. In experiments exposing mice to low and supposedly safe levels of TBT, Blumberg and his colleagues found significantly increased fat accumulation in the next three generations,” explains the report.

WaPo quotes Bruce Blumberg, an expert on obesity and endocrine-disrupting chemicals from the University of California, Irvine, who says that obesogens “are certainly a contributing factor to the obesity epidemic” but science still has difficulty determining just how much of obesity as a condition is related to chemical exposure.

According to the report, so far almost 1,000 obesogens have been identified and among them are substances we are already wary of, albeit not because we fear gaining weight.

What are the obesogens identified?

Some examples include phthalates, some of the most popular ingredients in paints and cosmetics, Bisphenol A, another widely used chemical, and glyphosate, the agricultural pesticide and herbicide known as Round-up (which is already found in the urine of most Americans).