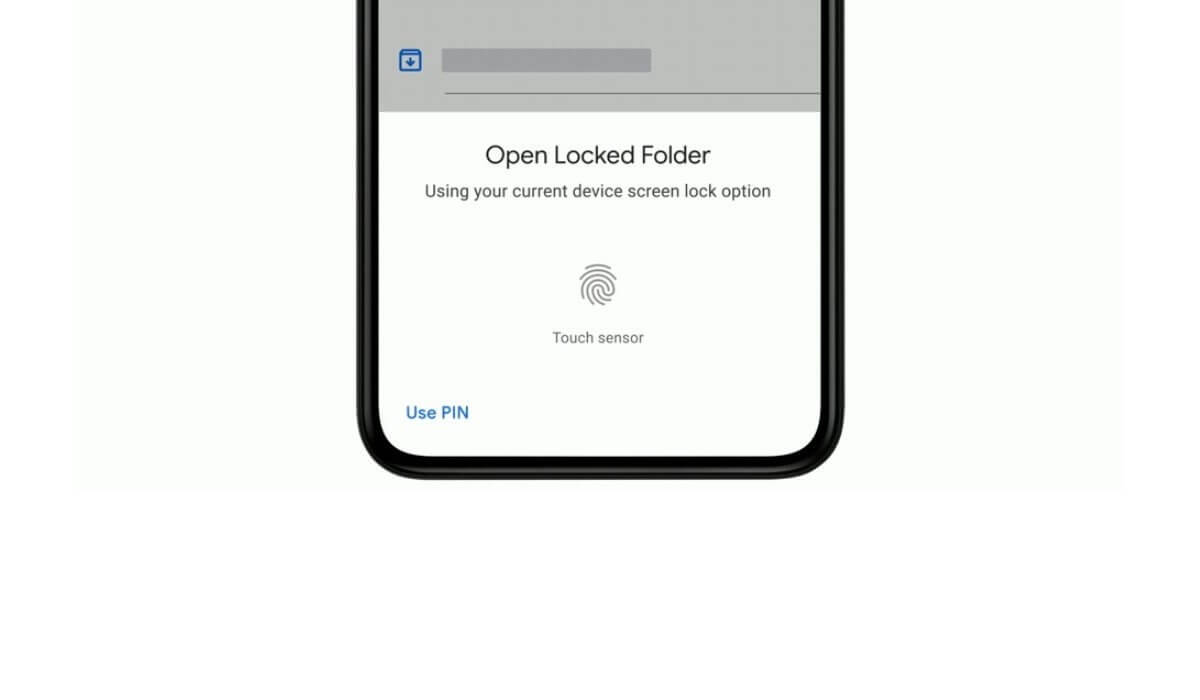 There were a lot of major announcements at the Google I/O developer conference but this one will probably make a big difference in your day to day smartphone use.

Finally, Google added a way for you to protect Google Photos with a Locked Folder space that’s pass-code protected.

From now on, you can store sensitive photos in the Google Photos Locked Folder and they won’t show up when you scroll through Google Photos or other gallery apps you installed.

The Locked Folder feature will first launch on Pixel phones, where you will have the choice to save all photos and videos from the camera app directly into the Locked Folder.

On other Android phones, the Google Photos Locked Folder will be deployed sometime this year.

You will also be able to protect it with a code or your fingerprint.

As for the Memories Google Photos picture, it will too have more options for sensitive content.

So far, the Memories feature surfaced photos and highlights randomly, without letting you pick what you want to see.

From now one, Google will let you mark sensitive comments that might bring black unpleasant memories. You’ll soon be able to hide photos of people or time periods, and even rename or remove Memories, Best of Month Memories or single photos.

Google will also launch this month new types of Memories for various causes of celebration, from Hanukkah to Diwali or the Lunar New Year.