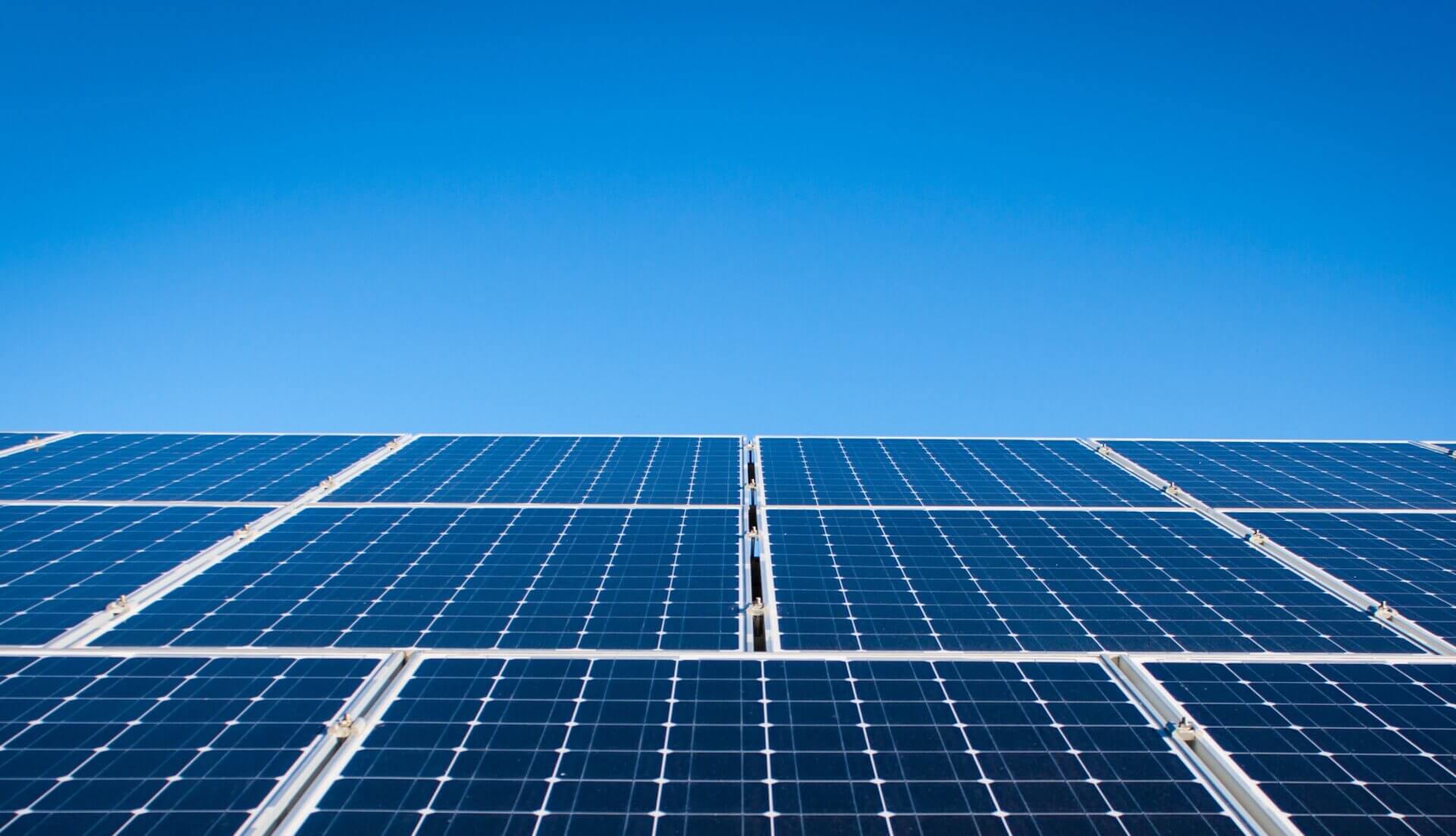 In a move part of Emmanuel Macron’s plan to boost renewable energy investments, France just passed a law forcing owners of large parking lots to cover them in solar panels. The move could provide enough renewable energy to power millions of homes in France.

The new legislation, passed through the Senate this week, demands that any carparks between 80 and 400 spaces will have to be covered in solar panels. To do this, starting July 2023, owners have five years to be in compliance with the demands.

For larger carparks of over 400 slots, the legislation demands that, within 3 years of July 2023, at least half of the surface area of those carparks will have to be covered in solar panels.

The penalty for not following the registration will be 50 euros per space per month, which would mean a carpark of 80 spaces would be fined 48,000 euros per year.

The move would not only put back to the grid more renewable energy but would also provide welcome shade during hot summer days, protecting cars from the sun.

The government says that the plan, designed to target the huge parking areas around commercial centers and train stations, could generate up to 11 gigawatts – the equivalent of 10 nuclear reactors.

It’s not only public companies that will install massive amounts of solar panels in France but also public ones. France’s national rail service plans to install 190,000 square meters of solar panels by 2025, which would reduce the consumption of traditional, fossil fuel-based energy by 25%.