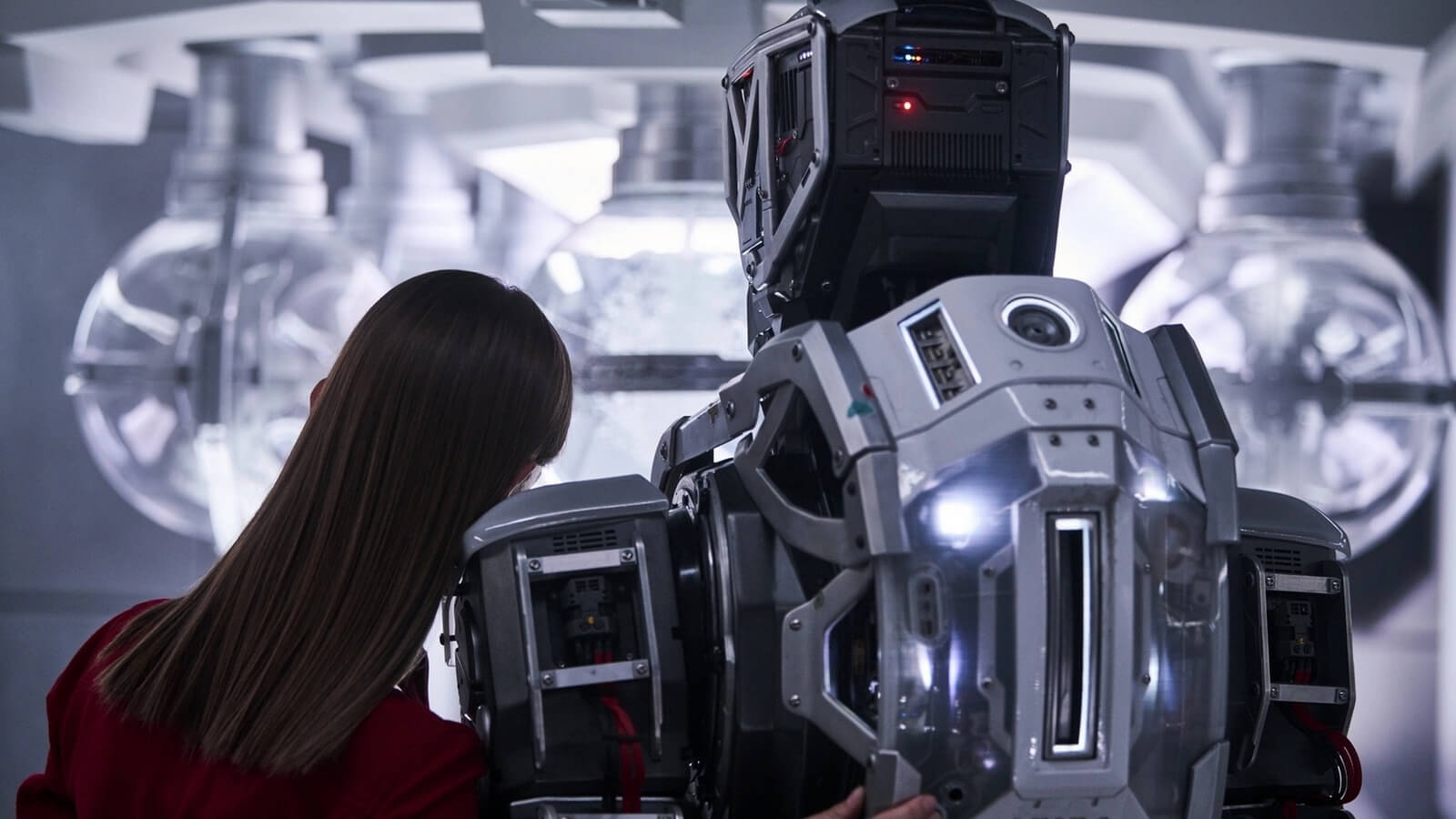 Netflix owes a lot of its success to its rich catalog of films and TV series that covers a lot of genres, to suit all tastes. While we did talk quite a bit about Halloween and Christmas movies in the past few months, we all here at Tech The Lead are, at the end of the day, interested in, well, technology. So where’s all the Science Fiction?

Look no further – from Oblivion to Interstellar, from In Time to I am Mother, we have chosen some of the best Sci-fi movies in the Netflix catalog. Some feature robots and aliens, while others present different alternative futures or stay in the present, distorting the world as we know it now with innovations that change the course of life.

If you want to add a new Sci-fi movie to your watchlist, continue reading below for a few films that you can watch right now on Netflix.

Captain Colter Stevens wakes up suddenly aboard a commuter train to Chicago . He does not remember where he is, why he is there and above all why the beautiful girl who is sitting in front of him seems to know him well. The face he sees reflected in the mirror is not his own either. As he tries to get his bearings and figure out what is happening, a tragic event occurs: the train explodes.

Colter does not die however, and soon discovers that his mission is to stop the attack on the train, as he returns to the same time and place, over and over again – the thing is, each time he goes back, he only has 8 minutes at his disposal to find the person responsible for the bombing.

In 2169 , humans are genetically programmed to live 25 years . A digital timer on the wrist reminds everyone how much time is left to live. A countdown that can be slowed down by working (or stealing), to gain hours, days or months. However, once the clock ticks to the last second, there is nothing to be done against it.

There are people who are rich and fortunate and have more time at their disposal, while others are not so lucky. Will belongs to the latter category, but, one evening, he saves a rich man’s life, who, in return, offers him a century worth of time.

However, this gift comes with a price: now everyone believes that Will murdered the rich man in order to get a hold of the years he’s had left.

What could happen if a pill was capable of enhancing one’s mental faculties and activating all areas of the brain? Eddie, a writer in the midst of a creative – and depressive – crisis finds out, as he decides to experiment with a new drug one day.

Soon enough, he finds himself possessing unexpected skills and knowledge. The future is assured, he thinks. But the drug has dangerous side effects.

In 2077, the last humans remaining are refugees that have set up their home on the space colony Tet. On Earth, only two people are left: Jack Harper and Victoria Olsen, who are in charge of making sure that thor hunter drones, which kill aliens, are still active.

But Jack is haunted by flashbacks about the invasion: confused memories of battles, of a woman, of a distant world. What’s more, these flashbacks nurture the secret hope that Earth may still be a hospitable place.

One of Christopher Nolan’s finest films left fans wondering for years about its ending. In Inception, Dom Cobb is a thief that can extract secrets from the human subconscious by entering people’s dreams.
His team is contacted by a Japanese industrialist who has a very particular request for them: this time they won’t have to steal information – on the contrary, they will have to plant an idea instead.

It is the year 2049. Thirty years have passed since bounty hunter Rick Deckard was on duty on the streets of Los Angeles.
After the 2020 Replicant riots, the androids had been declared illegal. However,  a massive blackout, climate crisis and famine brought humanity to its knees and the only reason it had managed to survive had been thanks to synthetic crops. These crops were created by the Wallace company, who also intends to create newer Replicants who are more obedient and have longer life cycles.

All seems to be going to plan, until a Blade Runner tasked with tracking down old Replicants who live in hiding discovers a secret that might change everything forever.

After humanity dies out, Daughter is the first of a new generation of humans raised by Mother, a robot designed to repopulate the Earth.
However, the relationship between Mother and Daughter is threatened when a human woman arrives in their home, with information that raises doubts about everything Daughter has been told about the outside world, as well as Mother’s intentions.

Christopher Nolan’s obsession with the theme of time is not new: he’s been exploring it since the early days of Memento, but in Interstellar, time is scaled up (and down) in breathtaking ways.

In this movie, most of the crops on Earth are drying out and humanity risks starvation on a massive scale.
Former astronaut Cooper, now turned farmer, is tasked to pilot a spacecraft in order to find a habitable planet for humans, even with the risk of never seeing his family ever again.

This film is a Sci-fi movie but it’s also a love story and offers a lot of food for thought, if that’s the specific mix you wanted to have in your Science Fiction.

A year after the existence of an afterlife was scientifically proven, millions of people have decided to end their lives and move on to the other side.
Others, like Will, want to understand what it all means. He arrives at the compound of the man who discovered the afterlife, which also happens to be his father, with a mysterious woman. Together, they try to understand more about his father’s experiments.

This movie follows a spaceship on duty to recover space waste,  and its team made out of brilliant pilots, robots and engineers.
During one of their patrols, they find an abandoned ship that only has a crew of one: a seven year old girl.

As you can imagine, following this discovery, the plot definitely thickens: it looks like the girl is actually a very dangerous robot.