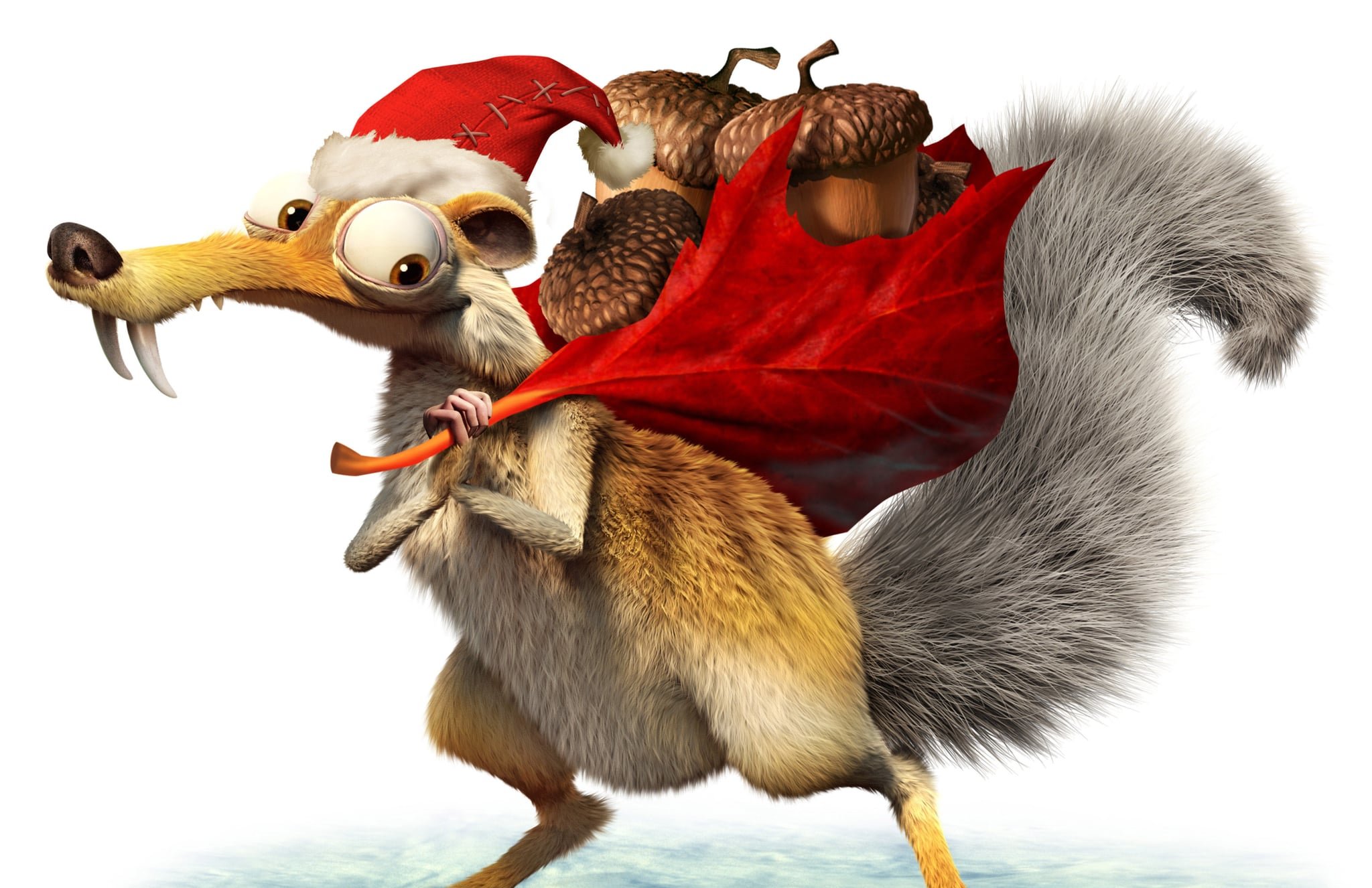 We are still a few weeks away from Christmas but most places out there have already started setting up Christmas lights, most cities are shining with newly-installed Christmas trees and the stores have been selling decorations since the beginning of November.

Love it or hate it, Christmas season is here and there’s little to do but follow along. But if you’re really into Christmas, what better way to get ready for the most magical time of the year than with some feel-good, snow-filled movies?

We’ve compiled here 10 of some of the upcoming as well as currently available holiday films that you can watch on Disney Plus – some of these you might have seen as a child, while others might be completely new to you; but they all have one thing in common: they’ll definitely going to get you in the mood for Christmas.

Hawkeye is about to spend Christmas in New York with his family, when he runs into a young girl surrounded by dangerous criminals. This is how he meets Kate Bishop, who has always considered him her favorite Avenger. He will also find himself working with her to face enemies from his past as Ronin.

The series is set ten months after the events of Avengers: Endgame and is clearly recommended for anyone following the Marvel Cinematic Universe, but the Christmas setting doesn’t hurt either.

The Tales of Olaf

The cute snowman from Frozen stars in a series of animated shorts in which he revisits five of the most beloved Disney classics of all time. He takes on iconic roles such as the one of the little mermaid, the lion king, the Genie from Alladin and many others, delighting the kingdom of Arendelle by impersonating characters from well-known and well-loved stories.

Mickey and Minnie Wish Upon A Christmas

What’s Disney Plus without some Mickey appearances, right?
In this animated film, Mickey, Minnie and all their friends get together to celebrate and share the traditions they love. But this year, everyone gets separated from each other in various places around the world and it’s a mad rush to get home in time for Christmas Eve.
Mickey makes a wish to the Christmas Wishing Star however, and asks that they all be together again this year. With some help from Santa, his wish might just come true.

In this movie, oriented towards younger audiences, Rowena “Ro” is a very lively 12-year-old who is having a pretty bad Christmas. She is not taking her parents’ divorce very well and wants her old life back.
After some disappointing celebrations with her family, including her sister, Ro makes a wish to a neighborhood Santa Claus who asks to be able to start the day all over again.
And she does. Over and over again.
In order to break the cycle, Ro has to learn to appreciate her loving family and understand the true meaning of Christmas.

A Santa is hired by a department store to distribute gifts to children and the man is very successful – part of that success comes from his authenticity but also because the man claims, with unshakable confidence, that he is the real Santa Claus.

This animated feature tells the story of a middle school kid, Barney, and his new robot friend, Ron. Ron’s malfunction launches the two on an action-packed journey where the boy and the robot understand what true friendship is all about

The Book of Boba Fett

If you are new or old to the Star Wars franchise, this is truly an unmissable story that sees the legendary bounty hunter, Boba Fett and the mercenary Fennec Shand make their way through the criminal world of the Galaxy.
The story is set in the timeline of The Mandalorian.

This strange little Tim Burton film has become, for some, a true Christmas classic. It follows the story of an artificial man with scissors for fingers who is left by himself after his creator passes away.
He is taken in by a kindly suburban lady and, as he falls in love and tries to understand this new world he lives in, Edward also faces accusations for a crime he did not commit.

Mammoth Manny, the sloth Sid and the sabre-tooth tiger Diego join forces in this animated feature to return a human baby back to its parents across a landscape on the edge of an ice age.
Disney Plus also has the rest of the films in the series, so you’re all set for an Ice Age marathon.

This series, unlike the other films and TV series on this list, focuses on real people. To be more exact, on the people who live off the grid in the remote regions of Northern Canada, and how they live their day-to-day lives in a part of the world where snow accompanies them at every step.